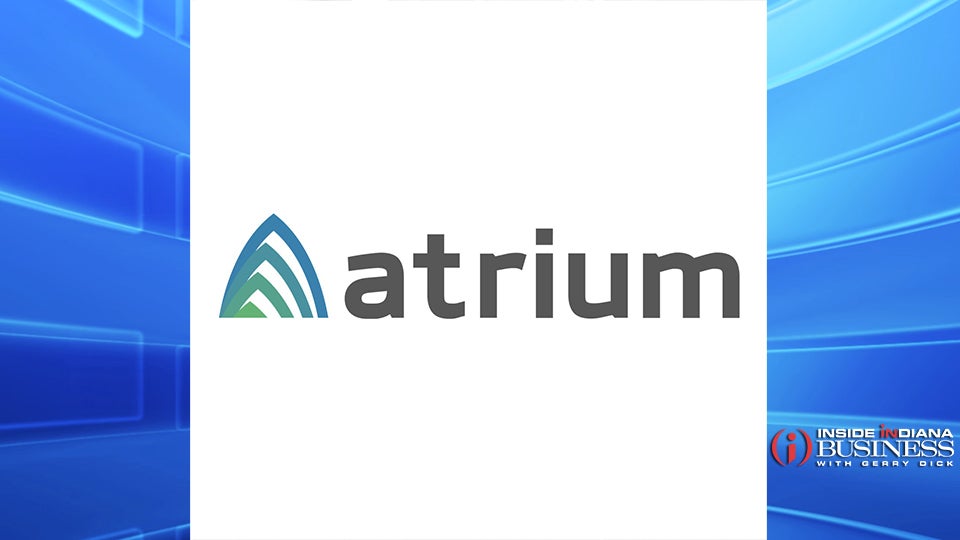 INDIANAPOLIS (Inside INdiana Business) — An AI consulting services startup is marking the opening of its new office in downtown Indianapolis. Montana-based Atrium says it plans to create nearly 40 jobs by the end of 2023 at the space inside the Capital Center, which will serve as the company’s first in-person hub for its central Indiana team.

Atrium says it uses industry expertise, cloud platforms and data science to advise, implement and optimize artificial intelligence and analytics for clients. The company says the new space will also be used to host Salesforce ecosystem events, as well as events with other technology partners.

“Atrium has had a vested interest in Indianapolis since the beginning,” Chief Executive Officer Chris Heineken said in a news release. “With so many of our employees calling the Indianapolis area home and an increasingly competitive talent pool to draw from, I’m proud to have reached this milestone. It’s outstanding to be able to provide a hub for the team, as well as cement our position as a top employment destination in Indianapolis.”

Atrium currently employs more than 175 workers throughout the U.S. and India. The company is hiring for project management, analytics, data science and Salesforce consulting positions, among others.

The startup did not specify how much it is investing in the new space and new hires. The Indiana Economic Development Corp. is offering Atrium up to $500,000 in conditional tax credits, which the company will not be eligible to claim until Hoosier workers are hired for the new jobs.