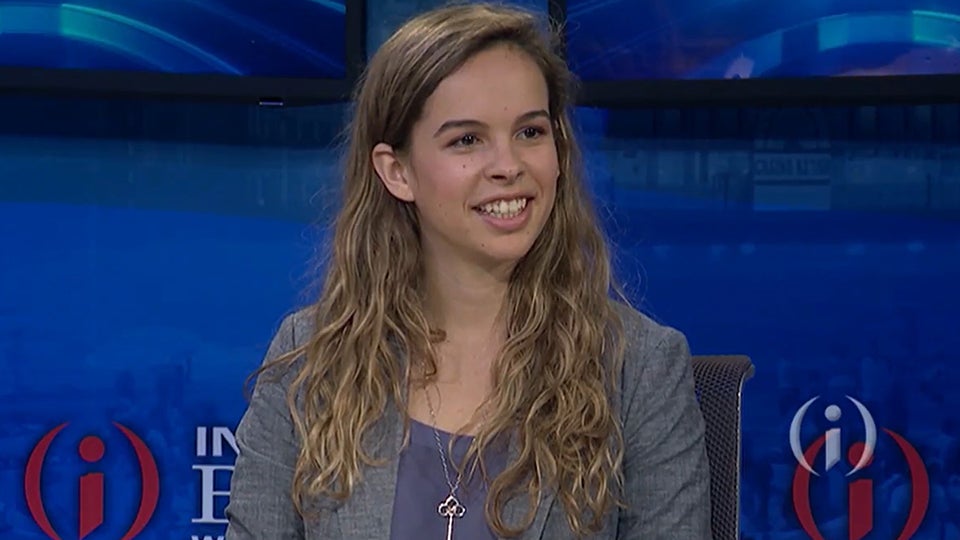 INDIANAPOLIS (Inside INdiana Business) — The IU Philanthropic Venture Fund is investing $250,000 in Indianapolis-based ag-tech startup The Bee Corp. The company, which provides a platform for commercial beekeepers to determine beehive strength, says it will use the funding to continue research and development and testing of its analytics technology in new markets.

IU Ventures, which manages the fund, says the investment joins more than half a dozen angel investors as part of an overall funding round, which The Bee Corp expects to complete this summer.

While many industries have felt the negative affects of the COVID-19 crisis, The Bee Corp says certain agricultural producers, who are the company’s target customers, have avoided the impact. They include beekeepers, almond growers and growers of other crops reliant on pollination.

“These individuals ultimately need bees to pollinate one-third of the crops in the United States,” Ellie Symes, chief executive officer of The Bee Corp, said in a news release. “Almond sales in particular continue to perform well during this global crisis, as the product’s nutritious and shelf-stable properties are ideal for consumers looking to stock their pantries.”

In addition to the IU Ventures funding, the company also previously received a total of nearly $1 million in National Science Foundation grants.

In March 2019, The Bee Corp announced it was shifting its focus from preventing hive loss to determining hive strength. The company said two months later it was planning to relocate its headquarters from Bloomington to Indianapolis.

IU Ventures says the commitment for the investment was made before Governor Eric Holcomb’s stay at home order, but the transaction was completed afterward. However, the organization says it is proceeding with three additional approved investment transactions.