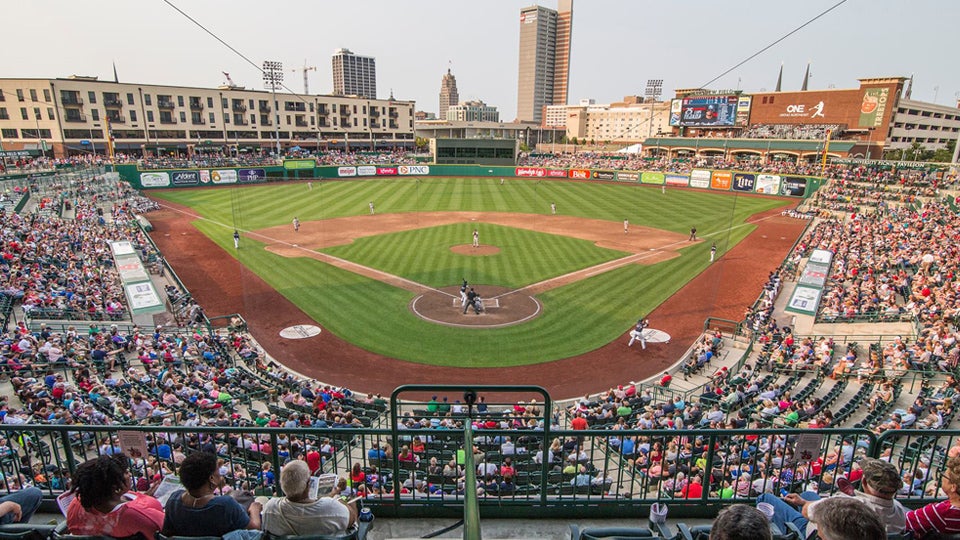 FORT WAYNE, Ind. (Inside INdiana Business) — The Fort Wayne TinCaps have officially announced the franchise has been promoted to the High-A level of Minor League Baseball, where they will remain affiliated with the San Diego Padres. The team had previously played at the Low-A level since 1993.

Fort Wayne was formally asked in December to move up a level in Major League Baseball’s new Minor League system and to keep its affiliation with the Padres. The club says the new agreement calls for the partnership to last through the 2030 season.

“We’re very proud to be a part of the Padres’ system and continue to do what we do best — create a best-in-class fan experience, develop big-league ballplayers, grow our business, and support our community. Our fans can rest assured that the future of baseball in Fort Wayne is strong.”

Fort Wayne has partnered with the Padres since 1999, which is the longest-running affiliation in Padres history. The TinCaps have yet to announce the 2021 schedule, but MLB has announced that certain players will report to Spring Training camps beginning next week and that Opening Day is scheduled for April 1.