Tortilla maker to add hundreds of jobs in Plainfield 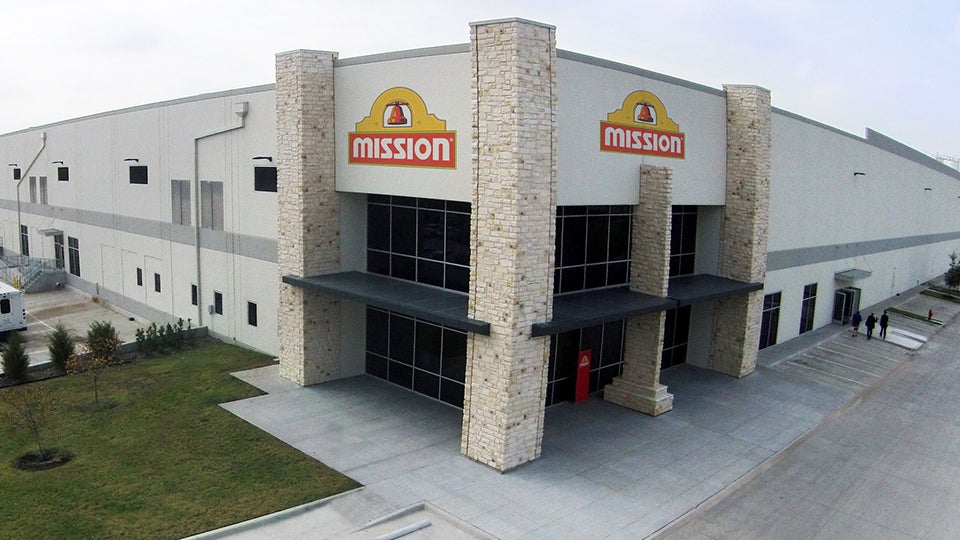 PLAINFIELD, Ind. (Inside INdiana Business) — A Texas-based food manufacturer is looking to establish a new facility in central Indiana. Mission Foods, which produces tortillas, tortilla chips, flat breads and other baked products, plans to lease a more than 510,000-square-foot plant in Plainfield and create up to 544 jobs by the end of 2026.

Financial terms of the company’s investment in the new location were not disclosed.

Mission Foods says the new location will support its growing product demand while decreasing long-term logistical costs. The company says the plant will have the potential to produce more than 187 million pounds of food products annually.

“Mission Foods is thrilled to join the Hoosier community,” said German Chavez, vice president of manufacturing. “We have found that our operations are most successful when we partner with hard-working individuals that are excited to make the highest quality food products in the world. Indiana is a perfect match.”

Mission Foods plans to begin hiring for the new positions in early 2021. The company employs some 6,900 people at its 19 facilities throughout the country.

“The town of Plainfield is happy to be the home of the newest Mission Foods facility in Indiana,” said Plainfield Town Council President Robin Brandgard. “We have one of the largest and best-maintained industrial business park areas in the Midwest region and are internationally known as a center for logistics excellence. Mission Foods is contributing substantially to our economy with the addition of nearly 550 jobs; new jobs bring more money back into our community.”

The facility is expected to begin operations early next year and be fully operational in 2024.

The Indiana Economic Development Corp. plans to offer Mission Foods up to $4.8 million in conditional tax credits, which the company will not be eligible to claim until Hoosier workers are hired for the new jobs. The town of Plainfield has approved additional incentives. 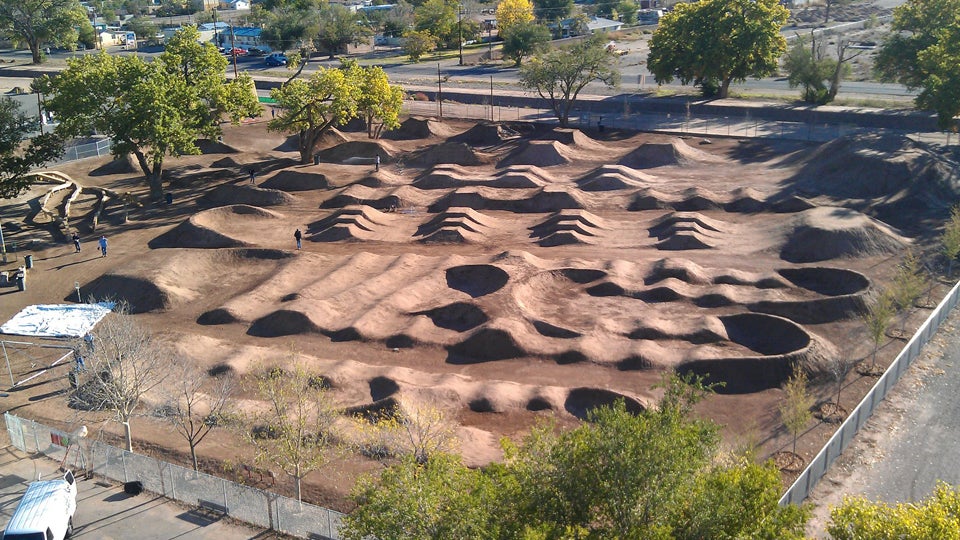