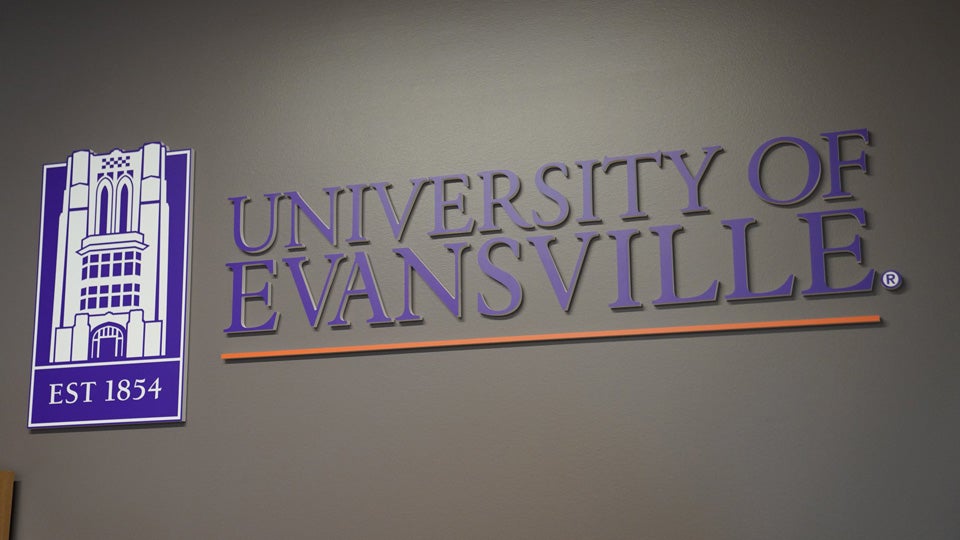 EVANSVILLE, Ind. (Inside INdiana Business) — University of Evansville faculty and alumni gathered on the university’s campus Sunday to protest a proposed realignment plan. The plan, announced last month by UE President Christopher Pietruszkiewicz, would eliminate three departments and more than a dozen majors.

Dr. Daniel Byrne, associate professor of history at UE, told our partners at WEHT-TV faculty has struggled to get an open dialogue with Pietruszkiewicz’s administration.

“The university’s administration has not truly sought the interests of the faculty,” said Byrne. “He certainly hasn’t engaged in any kind of meaningful conversation with the faculty.”

Under the proposed plan, the university would cut the music, philosophy and religion, and electricial engineering and computer science departments. The move would also eliminate about 40 faculty jobs.

However, UE senior director of Marketing and Communications Holly Smith told WEHT the university is taking input from faculty.

Smith says a time frame for the final proposal is not known.

After the plan was announced, an online petition was created calling for Pietruszkiewicz to be removed from office. Earlier this month, the American Association of University Professors issued a warning to the president, saying the plan violates the AAUP principles of shared governance.

However, the UE Board of Trustees offered its support for the president as he continues with the plan.