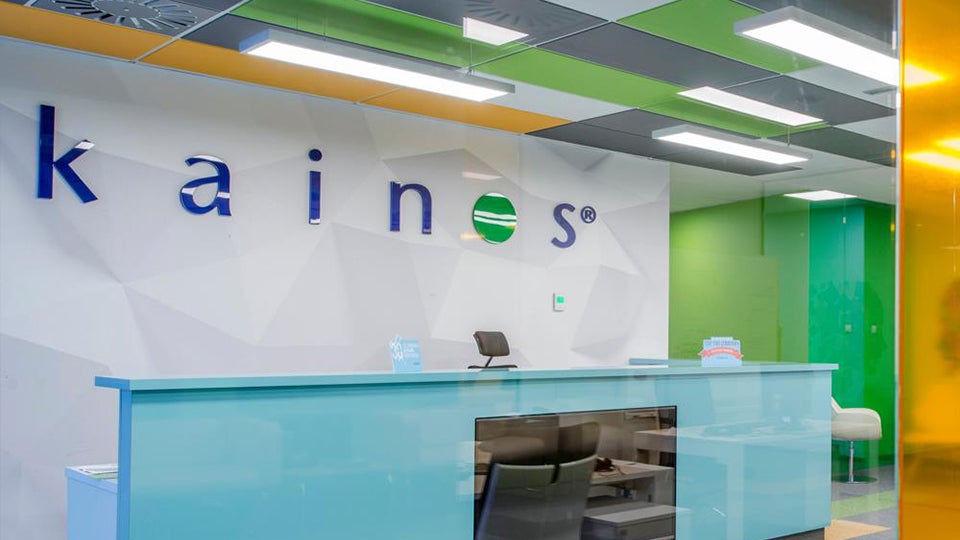 INDIANAPOLIS (Inside INdiana Business) — A United Kingdom-based digital technology company has announced plans to set up its first Midwest operation. The Indiana Economic Development Corp. says Kainos will invest more than $800,000 to lease and equip office space on Monument Circle in downtown Indianapolis and create up to 133 jobs by the end of 2024.

The company, which is headquartered in Belfast, Northern Ireland, says it plans to use the space to grow and enhance its Workday Practice platform, which is designed to assist enterprise companies in digitally transforming and driving business.

“Kainos is growing at a significant rate in North America, and we are excited to establish Indianapolis as one of our major hubs to support our expansion efforts,” said Mike Hitch, vice president of testing services for North America at Kainos. “As a global technology company, we chose Indianapolis due to the city’s access to talent with its abundance of local colleges and universities; in addition, it maintains some of best cost of living opportunities within the U.S. Furthermore, there is a unique synergy of cultures between our headquarters in Belfast, Northern Ireland and our hub in Indianapolis which has made it seamless to embrace our company culture.”

Kainos has already hired 10 employees in Indy and says it is currently hiring people with experience in data, product, design and engineering. the company employs some 1,700 people throughout the U.S., Canada and Europe.

The Indiana Economic Development Corp. has offered Kainos up to $3.3 million in conditional tax credits, which the company will not be eligible to claim until Hoosier workers are hired for the new jobs. The city of Indianapolis will consider additional incentives.