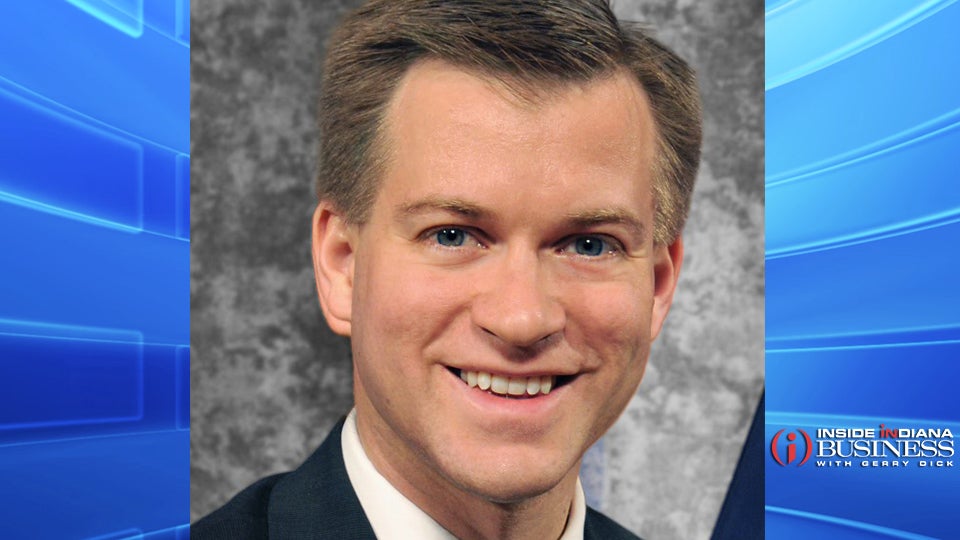 INDIANAPOLIS (Inside INdiana Business) — The chief of staff for the Department of Workforce Development says while the number of initial unemployment insurance claims continues to decline, there is still a lot of work to do. The U.S. Department of Labor says 30,691 initial claims were filed in Indiana last week, down from more than 42,000 the previous week.

The number of initial claims has dropped each week since the last week in March, when it peaked at more than 139,000.

In an interview with Inside INdiana Business, Josh Richardson (pictured) said while the number of claims is declining, it’s still unusually high.

“To put it in perspective, record of initial filers in the state of Indiana was just under 28,000 back in the first week of January 2009 as we slipped into the recession. So we’re still dealing with incredibly high claims volume,” said Richardson. “The number of people that are requesting unemployment benefits every week, so not the initial filers but those who continue to file, we’re seeing over 400,000 request payments each week from our unemployment insurance system.”

Richardson says the UI system will play an important role when people return to work as various state and local COVID-19 restrictions are lifted. He says those receiving unemployment benefits need to be aware of what could happen.

Richardson says on the other end of the spectrum, if an individual is directed by a healthcare provider to quarantine, that will not interrupt their unemployment benefits. He says everything in between will have to be handled on a case-by-case basis.

The DWD has brought on a large number of additional employees to help handle the surge in claims filings. Richardson says even though the number of claims is going down, there will still be work for those employees to complete.

“Each week, based on the number of filings, there are issues that are raised or questions about eligibility on those claims. So you can imagine in that first week 140,000 people filing for unemployment benefits, what we’ve been telling people is that generally speaking, about 20-25% of those has issues. So percentage-wise, most people didn’t have issues. However, that 25% was an incredibly large number of people because of the number of claims filings and it’s going to take us a while to dig out.”

“We’re really probably talking through a lot of the summer for us to truly catch back up and put that behind us and that depends on this being a successful reopening of the economy.”