Unemployment ticks up in June 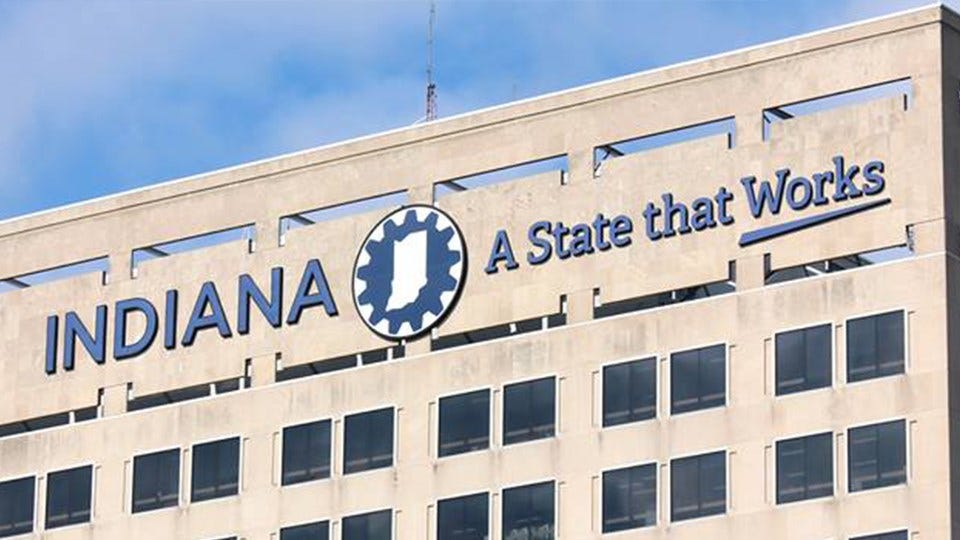 The state’s labor force participation rate roes to 63.1% in June, remaining higher than the national rate of 62.2%. The labor force, which includes residents who are employed or seeking employment, stands at 3.3 million.

“For the third time in four months, Hoosiers have set a new record for private-sector employment in Indiana,” DWD Interim Commissioner Josh Richardson said in written remarks. “And, as a sign of Indiana’s strong economic growth, employers still have near record numbers of job openings.”

Indiana’s total private employment stands at more than 2.7 million. The DWD attributes the new jobs to gains in the leisure and hospitality, financial activities, and manufacturing sectors.

The state’s unemployment rate remains well below the national rate, which remained flat in June at 3.6%.