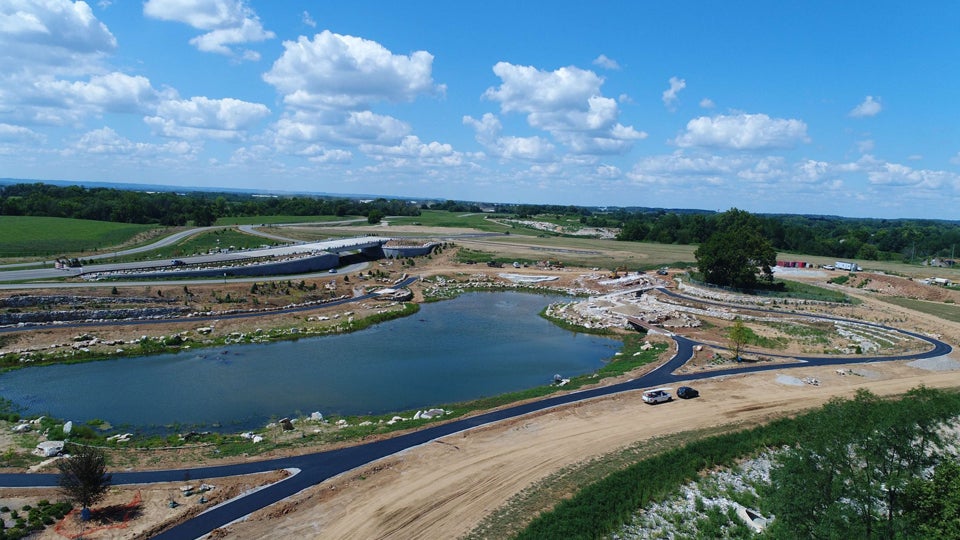 JEFFERSONVILLE, Ind. (Inside INdiana Business) — A subsidiary of United Kingdom-based Mi Hub Limited has announced plans to establish its new headquarters and manufacturing operations in southeast Indiana. Affinity, which makes and distributes professional work wear and safety garments, says it will invest nearly $4 million to lease and equip a 100,000-square-foot facility in the River Ridge Commerce Center in Jeffersonville, and create up to 160 jobs by the end of 2023. The facility will also serve as the U.S. headquarters for Mi Hub.

In an interview with Inside INdiana Business, Mi Hub Senior Vice President Gregg Mischner said Jeffersonville was an easy choice for the project.

“It’s in a key location from a logistics perspective, as well as reaching our customers,” Mischner said. “Also, the (Jeffersonville) area is growing. From a standpoint of climate and the economics in that area, we found it as a strategic spot for our business as well.”

The company supplies corporate uniforms and clothing to businesses worldwide. Initially, Affinity’s plans call for adding 75 employees, ranging from warehouse to executive roles, in the coming months as operations ramp up.

Mischner says the company has been able to survive during the pandemic because of its unique and diverse client base.

“Where we saw some volume come down across our sales in the travel industry from a rental or car rental business or airlines, we saw other areas kind of ramp up from the standpoint of utility companies, anybody in the hospital or healthcare divisions,” said Mischner. “So it kind of was a balanced approach where we saw some accounts go down, but we did see some business actually increase. We are adding new business every week to our portfolio and we’re about to do a brand relaunch in the United States.”

Affinity has already begun the build out of the facility and Mischner says they expect to be operational by the third week of April. Once the project is complete, the company says it will transition its existing U.S. operations in Kentucky and Texas into the new Jeffersonville location.

“Affinity is a great addition to the River Ridge Commerce Center and Southern Indiana business community,” said Wendy Dant Chesser, chief executive officer of One Southern Indiana. “1si’s economic development efforts are focused on attracting and supporting diverse industry in order to mitigate fluctuations in any one industry, as well as increasing the average wages of Clark and Floyd county workers to ensure a better quality of life. Affinity’s decision to locate here checks both those boxes and we couldn’t be happier.”

The Indiana Economic Development Corp. has offered Affinity up to $1.8 million in conditional tax credits and training grants, which the company will not be eligible to claim until Hoosier workers are hired for the new jobs. The company is also eligible to receive Urban Enterprise Zone benefits by locating in the River Ridge Commerce Center.