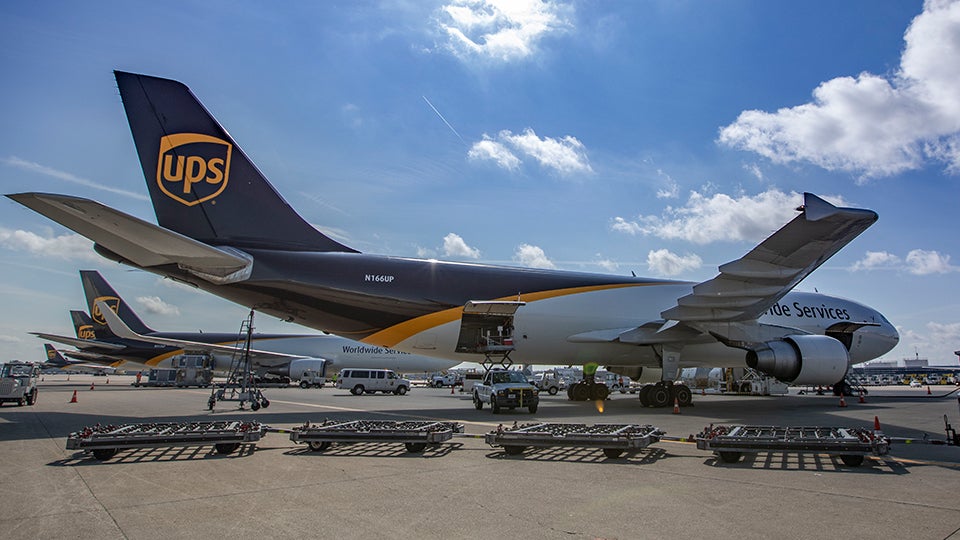 As part of the agreement, UPS will offer its Next Day Air Service. UPS aircraft will each weeknight depart for the company’s global air hub in Louisville for sorting. The aircraft will return to GCIA early the next morning carrying thousands of packages to be delivered that day.

“UPS expanding its services to GCIA provides the airport with a critical competitive advantage and solidifies its role as the Chicago region’s 3rd regional airport,” GCIA Board Authority Chairman Timothy Fesko said in a news release. “This is the latest private sector investment bolstering our operations capability and allows the airport to provide critical benefits to the Chicago Metropolitan Area and Northwest Indiana.”

“The Gary/Chicago International Airport is well-positioned to add additional capacity and flexibility to the UPS network, helping businesses in Northern Indiana and the Chicago area compete at e-commerce’s fast pace as they serve their customers,” UPS Airlines President Brendan Canavan said.

Duane Hayden, executive director of the airport, says the agreement represents a “new era” for GCIA and will be “a real game-changer for airport operations moving forward.”