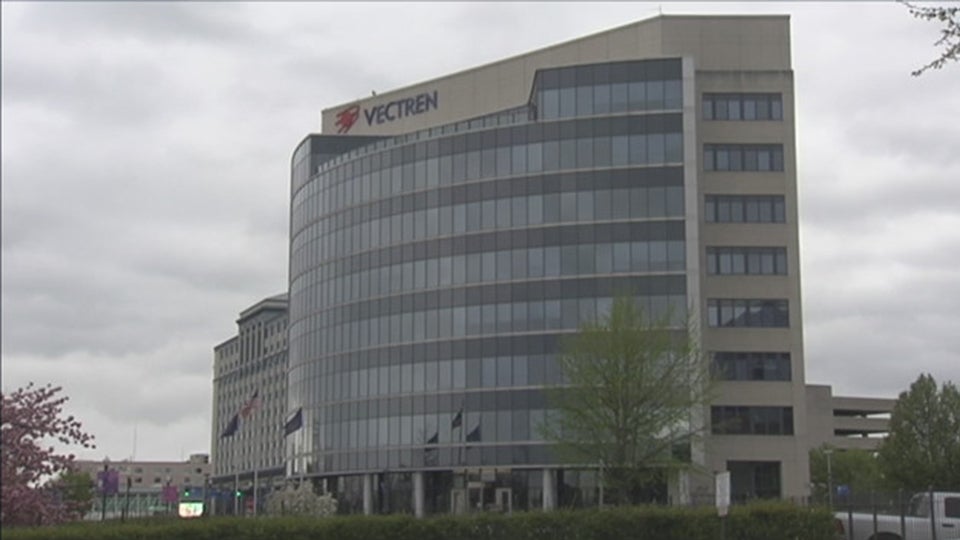 EVANSVILLE, Ind. (Inside INdiana Business) — Texas-based CenterPoint Energy Inc. (NYSE: CNP) says it is combining its Indiana Electric and Houston Electric units into one electric organization. The utility company, which merged with Vectren Corp. in Evansville last year, says the move will create long-term efficiencies in service for customers.

CenterPoint says aligning its generation, transmission, distribution and engineering areas into one organization will “allow for greater ability to share best practices for service, reliability and technology.”

Dave Lesar, chief executive officer of CenterPoint says the company will achieve a major landmark for its electric units with the combination.

“The decision to establish one Electric organization comes at a critical time, as we are preparing to implement our Integrated Resource Plan preferred portfolio for our future Indiana generation business,” said Lesar. “The plan outlines how we will generate electricity for our customers for the next 20 years and focuses on reliability and risk mitigation, while saving electric customers an estimated $320 million and lowering carbon emissions by 75% over 2005 levels.”

CenterPoint completed its $6 billion merger with Vectren in February 2019 and kept its natural gas and Indiana electric utility businesses headquartered in Evansville.

The company did not specify whether any Indiana jobs would be affected by the change. However, CenterPoint says it will rebrand Vectren as CenterPoint Energy.

“Our one-brand approach is expected to drive long-term benefits with regards to our systems and customer-facing touch points,” said Lesar. “It also shows our customers, communities, stakeholders, partners and suppliers that we are one company, united by our shared commitment to deliver energy to the millions we serve across our service territory.”

CenterPoint did not say if the combined electric business would be headquartered in Indiana.