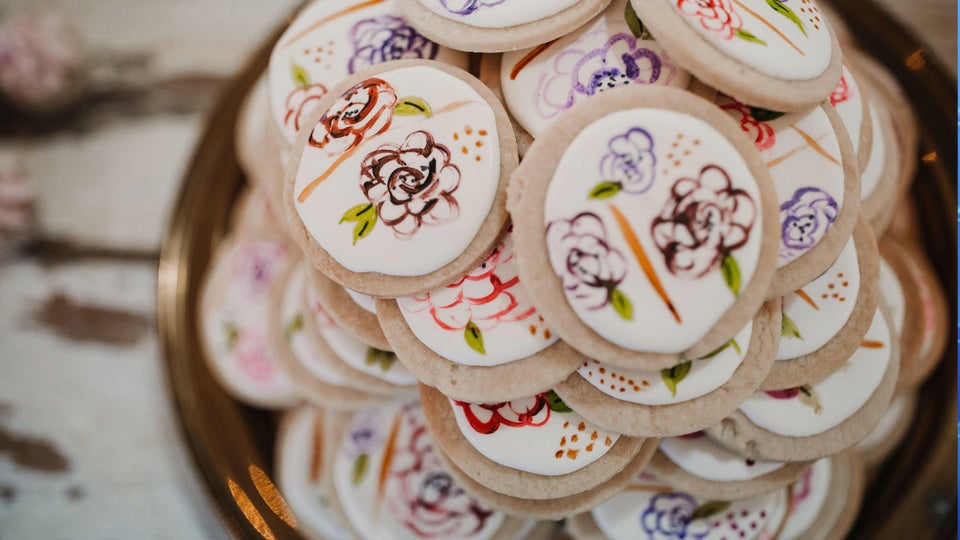 MUNCIE, Ind. (Inside INdiana Business) — A Muncie-based vegan food maker is making plans to open its first storefront in the downtown area, and it is asking for help from fans and strangers alike. Sea Salt and Cinnamon has launched a campaign on crowdfunding platform Kickstarter and is looking for $30,000 in investments.

The site shows the entrepreneurs are halfway towards the goal.

The vegan food company started in 2014 by husband-and-wife team Kyle and Amanda Reninger. Their plant-based products were limited to cupcakes, but the menu has grown since then.

The goods are sold in a variety of locations in Muncie, Fort Wayne and Indianapolis but the couple says it is ready to launch its own commercial storefront.

Reninger says despite the challenges of the pandemic last year, Sea Salt and Cinnamon was able to grow 15%.

The company has grown to a staff of nine. It hopes to grow the business with additional retail items. The Reningers say they also hope to take on more events, such as weddings.

“It’s a lot, but I do believe we can do it. We are well supported by our community and this is one way that we’re looking forward to serving the community back,” said Amanda Reninger. 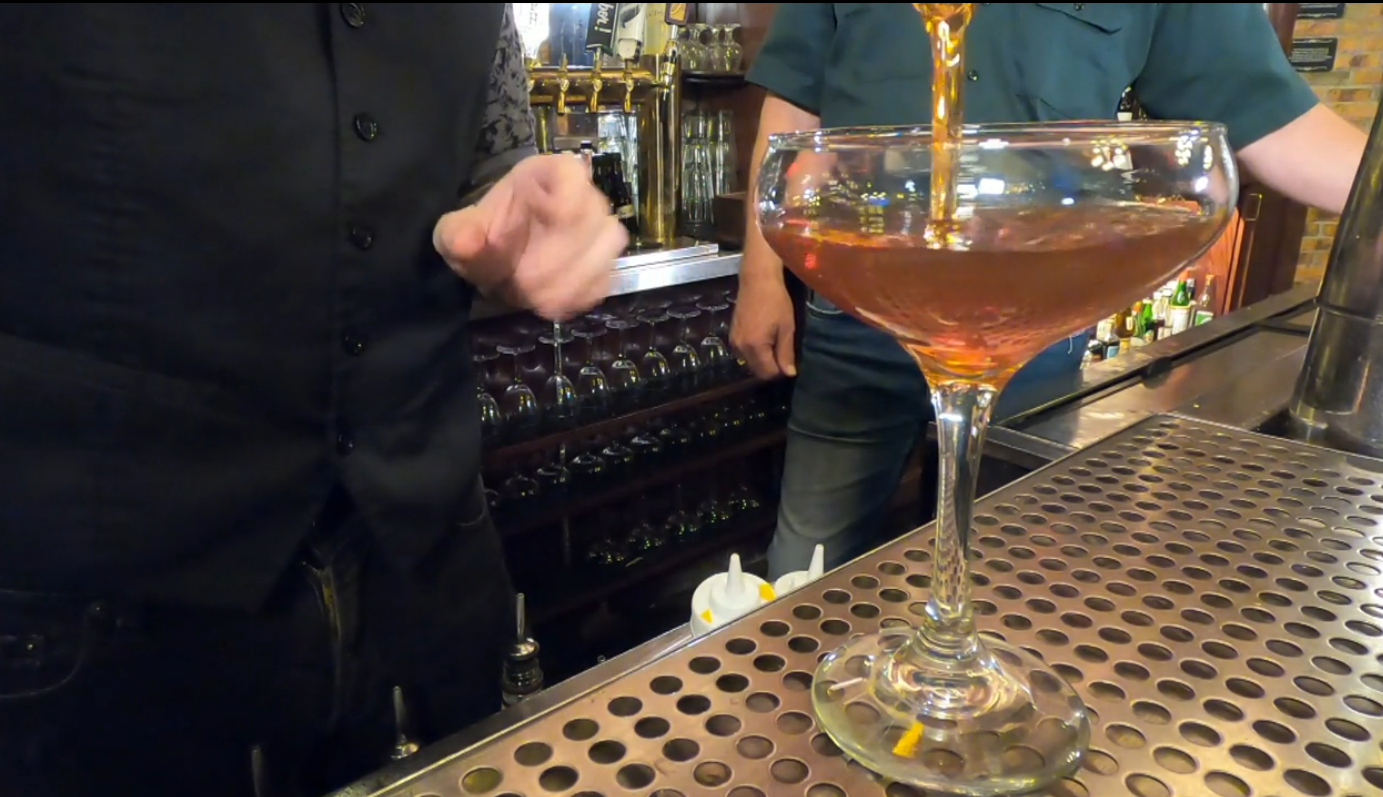