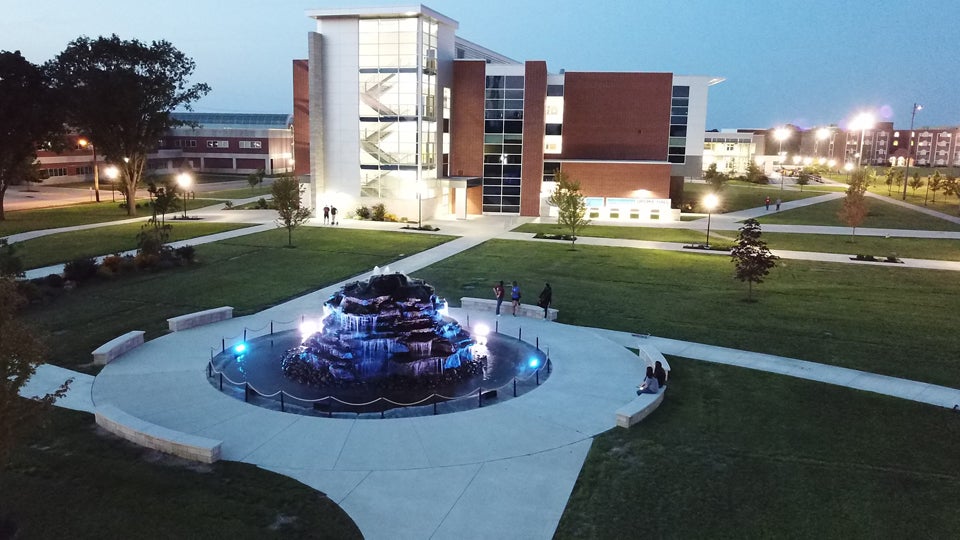 VINCENNES, Ind. (Inside INdiana Business) — Vincennes University is using a recently-awarded $8 million grant from Indianapolis-based Lilly Endowment Inc. to create a talent pipeline for the future of automation in manufacturing and logistics. The university says it is establishing the Center for Applied Robotics and Automation, which will focus on collaborative robots, or “cobots,” that are designed to work alongside humans in manufacturing and logistics settings, among others. VU President Chuck Johnson says the center is designed to prepare students for careers in cobot environments when they graduate.

In an interview with Inside INdiana Business, Johnson said the idea follows a year-long collaboration with Carmel-based Telamon Corp. and Techman Robot in Taiwan to build an understanding of cobots.

“As we start to see cobots being more and more utilized and invested in by companies, this will become a technology that we need to make sure that our students and graduates are able to work with and understand the implications,” said Johnson. “This was a great opportunity to take a concept that we’d been working with and to build on existing partnerships that we’ve had to turn this into something special for VU and the state of Indiana.”

VU describes cobots as smaller industrial robots that can be used in a shared workspace with human workers and provide them with additional support. The center will serve as a training lab and hub throughout the state.

“The center will involve a combination of developing credentials around cobots and certifications that will be based on applications of industry standards, as well as related programming,” said Johnson. “These things will stack into some of our existing academic areas and programs such as our industrial maintenance programs. But also, it will involve industry training and developing credentials that can allow industry to know that they’re getting people who are well prepared to work in cobot environments.”

As part of the grant, VU plans to continue working with Eleven Fifty Academy in Indianapolis related to cybersecurity. The university says a portion of the grant will fund a Progressive Income Share Agreement to provide financial assistance for students enrolled in the program.

Johnson says they will soon begin a search for a director for the center. The university is also planning to establish cobot learning labs at sites in Vincennes, Jasper and central Indiana, as well as career centers throughout the state.

“We’ll be working very closely after that with our high school (career and technical education) partners on getting cobots deployed in some of their areas and building out the curriculum as we go along with this,” said Johnson. “It’s going to be a multi-phased approach and a lot of pieces and we’re just excited to get started right away.”

The grant was part of the third and final phase of Lilly Endowment’s Charting the Future for Indiana’s Colleges and Universities initiative. A total of more than $138 million has been awarded across all three phases of the initiative.