WASHINGTON (Inside INdiana Business) – The city of Vincennes is the recipient of a more than $730,000 grant from the U.S. Department of Commerce’s Economic Development Administration (EDA). The EDA says the funding will support renovation efforts for the historic Pantheon Theatre.

Dana Gartzke, performing the delegated duties of the Assistant Secretary of Commerce for Economic Development was joined by Vincennes Mayor Joe Yochum and Knox County Council President Bob Lechner for the announcement.

The theatre is currently being converted into a shared coworking, training and meeting space for entrepreneurs and small businesses.

According to the EDA, the project will be located in a Tax Cuts and Jobs Act Opportunity Zone and will be matched with $183,020 in local funds. The project is expected to create or retain 50 jobs and generate $7 million in private investment.

“Vincennes has been significantly impacted by the downturn in the mining industry, and the Pantheon Theatre project will bring much-needed economic stability by providing business development services,” said Dana Gartzke, performing the delegated duties of the assistant secretary of commerce for economic development. “We are pleased to support Vincennes’ strategy to diversify its economic base, and the project’s location in an Opportunity Zone will attract new investment that will support the region’s overall economic resilience and recovery efforts.”

The funding will serve one of the state’s 156 Opportunity Zones.

The project was made possible by the regional planning efforts led by the Southern Indiana Development Commission, which the EDA funds.

In June, Purdue University and the Purdue Research Foundation announced a commercialization initiative at the Pantheon. 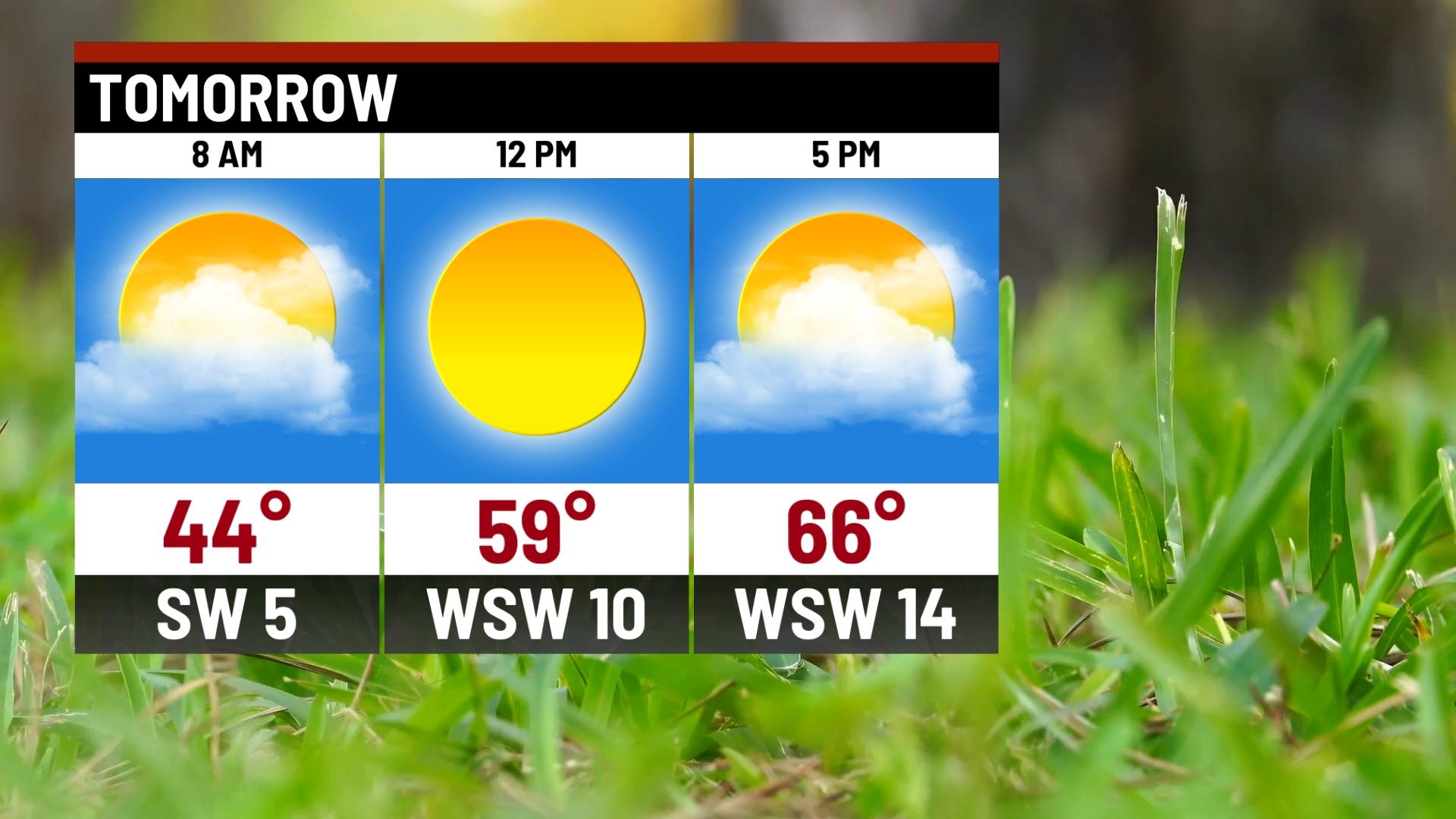