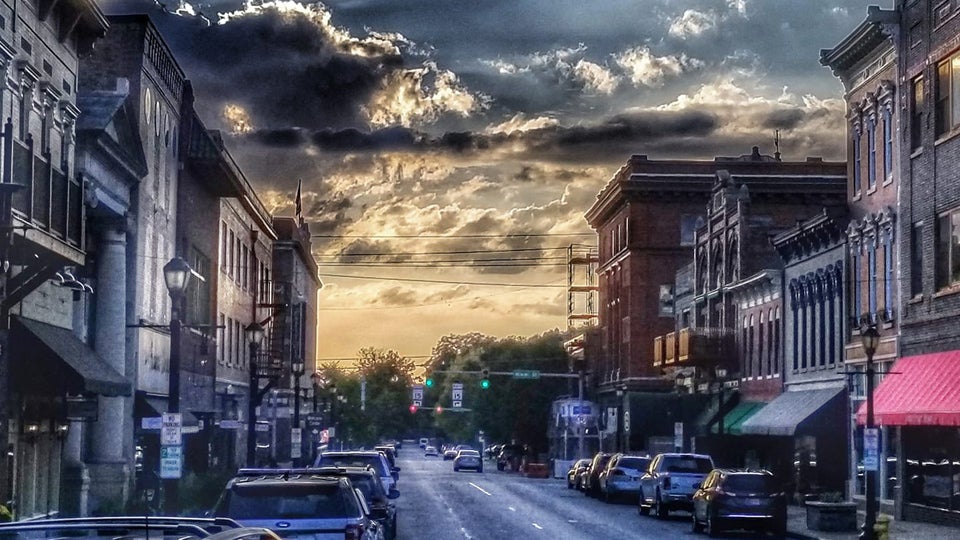 WABASH, Ind. (Inside INdiana Business) — Wabash County has witnessed a steady population decline for at least the past 20 years, and community leaders are ready to reverse that trend.

County and community leaders have launched an initiative, called Imagine One85, to marshal their resources to arrest and reverse the declining number of residents.

“The intent is to have this comprehensive strategic plan become the thread that unites all Wabash County communities around the commitment to grow Wabash County’s population,” said Keith Gillenwater, president and chief executive officer of Grow Wabash County.

According to the U.S. Census Bureau, the current population of Wabash County is approximately 31,500. Ten years ago, it was nearly 33,000. At the turn of the century, the number was nearly 35,000.

Gillenwater says the plan was developed with the help of community stakeholders and outside consultants to determine the factors that have led to the population decline and to develop methods to change the “narrative” and stimulate growth.

“The plan will also include the goals and needs of each community to ensure that their individual towns and cities are growing in ways that align with their values and visions for the future,” said Gillenwater.

The Community Foundation of Wabash County says it intends to apply for the Lilly Endowment GIFT VII Implementation Grant to help cover the costs of the expansive plan.

Grow Wabash, the nonprofit economic development entity for the county, says Manchester University has committed to providing an additional $50,000. Other fundraising efforts are underway.

Imagine One85 was named in part by Wabash County’s county number: 85.