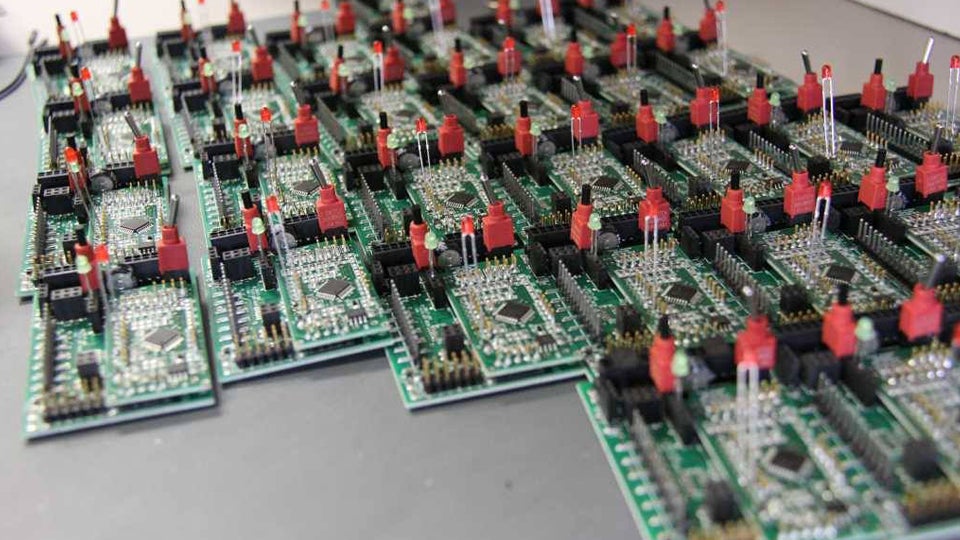 The water monitor is a universal satellite monitoring system that reports data on the health of water systems in underdeveloped countries. SonSet says the system can track information such as the number of gallons flowing from a single system as well as the levels of chlorination in the water.

Inspired by the Vibrant Communities initiative in Elkhart County, the campaign culminated with a public vote. The bureau says SonSetLink Water Monitor received nearly 25% of all votes.

More than 4,000 votes were cast between June 1 and June 15 for 30 different products from ice cream to RVs. The campaign was first announced in January.

The winner was announced via the Made in Elkhart County Facebook page on Wednesday.

SonSet says it has deployed more than 750 water monitoring units to more than 25 countries across the world so far.

The top ten winners are listed below: