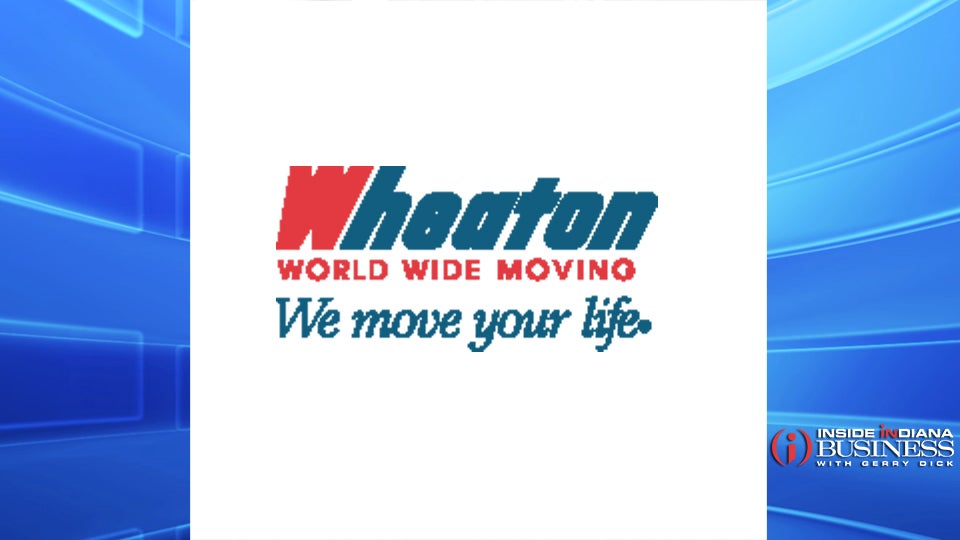 INDIANAPOLIS (Inside INdiana Business) — Indianapolis-based The Wheaton Group has finished its acquisition of Arpin Van Lines. The new deal will allow Wheaton to have all five of its brands under one umbrella, which includes Wheaton World Wide Moving, Bekins Van Lines, Stevens Worldwide Van Lines, Arpin Van Lines and Clark & Reid.

“After many years of operating a successful domestic, interstate van line, we believe the partnership with The Wheaton Group will make the entire network stronger and afford our agents and drivers with enhanced opportunities,” said David Arpin, Arpin Group, Inc., CEO. “Our clients, which will see a seamless transition, also will benefit from more capacity and high-quality service at a time when it’s needed most in our industry.”

The deal is the group’s second acquisition in just over a year, as it acquired Stevens Worldwide Van Lines in February 2019. The acquisition makes Wheaton the fourth largest van line in the country.