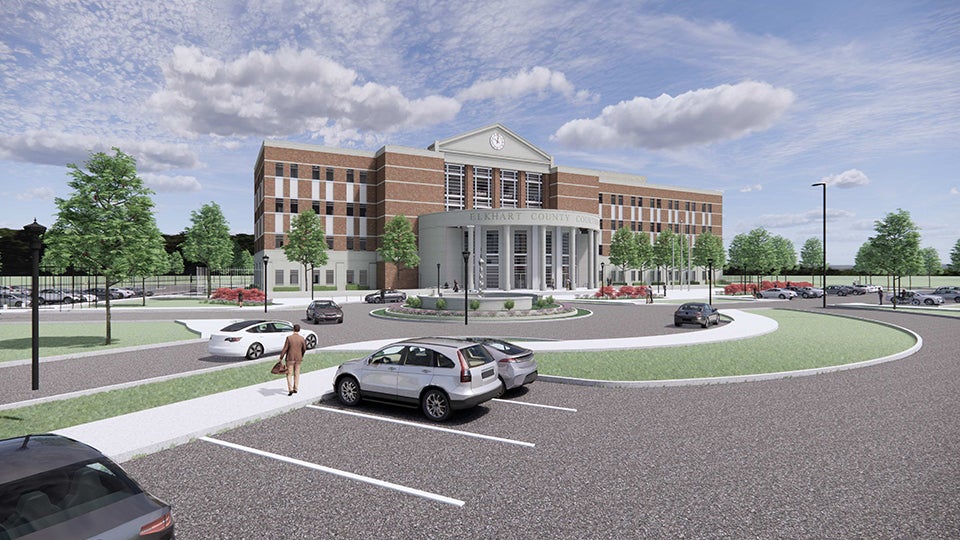 ELKHART COUNTY, Ind. (Inside INdiana Business) — Officials in Elkhart County have broken ground on a new consolidated courts campus. The more than $90 million project includes a 173,000-square-foot building in Goshen that will combine the courthouses for the city of Goshen and Elkhart County into one location

The idea of a consolidated campus dates back to 1992, but plans began in earnest in 2018 as officials began studying potential locations for the project. The 32-acre property at 1905 Reliance Road in Goshen was acquired in 2020.

“This major project, 30 years in the making, will improve services for every citizen of Elkhart County,” said Elkhart County Commissioner Frank Lucchese. “At the same time, we’re consolidating into one convenient location, and we’re further modernizing how we work on behalf of the citizens who live here. When this complex opens in 2024, I believe it will be one of the most efficient and accessible County Court systems in the country. And that’s good news for everyone who lives and works here.”

Indianapolis-based Performance Services has been tapped to lead the construction process. Officials expect the project to be complete in June 2024. 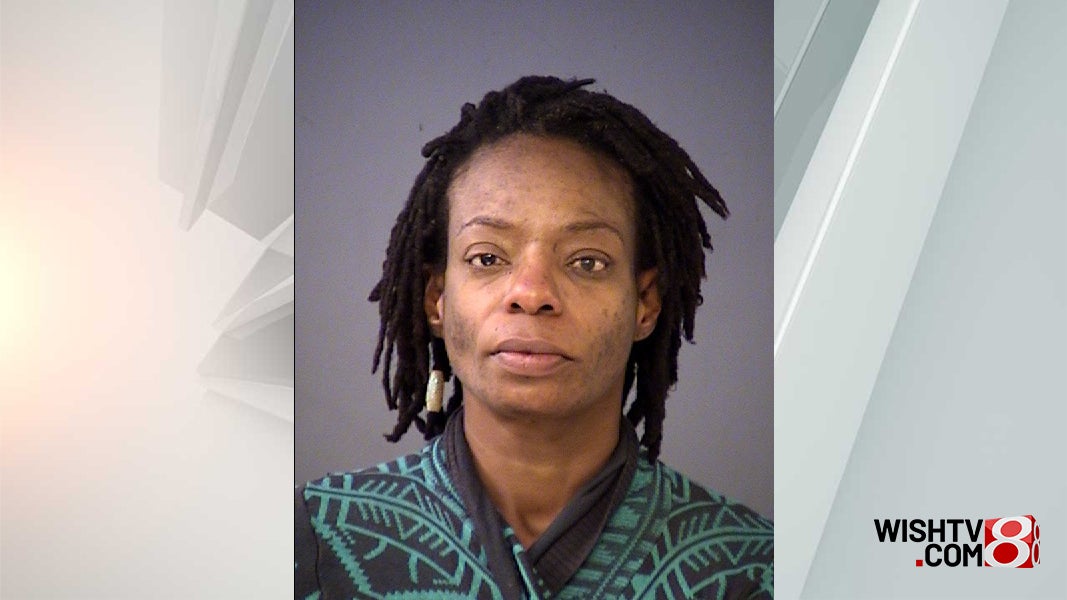 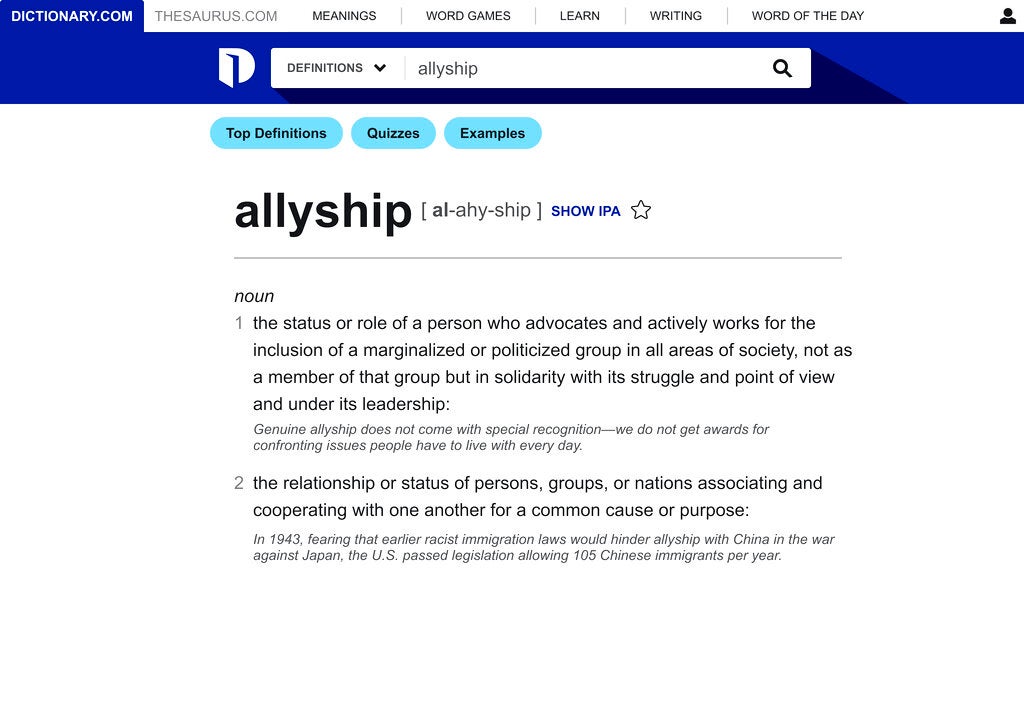