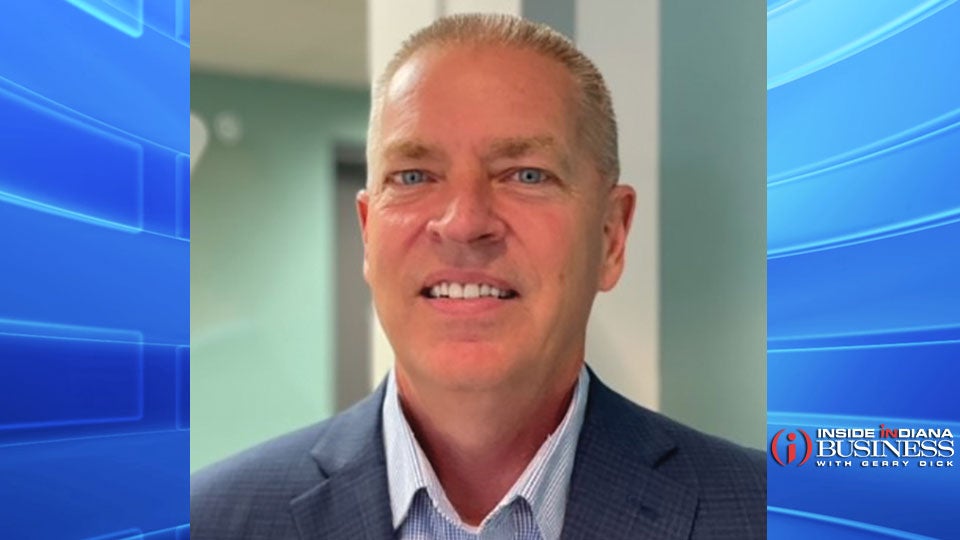 INDIANAPOLIS (Inside INdiana Business) — The YMCA of Greater Indianapolis has selected Gregg Hiland as its new president and chief executive officer. Hiland succeeds Derrick Stewart, who transitioned to a new role in the organization in September.

Hiland has been serving in the role on an interim basis since Stewart’s departure. He has spent 31 years with the YMCA, most recently serving as senior vice president and chief operating officer for the greater Indy chapter.

“Gregg’s tenure with the Y and deep ties in the community will be critical in raising funds to provide access to YMCA programs for the underserved and underemployed, as well as for youth, veterans, cancer survivors and for those with chronic health conditions such as diabetes and high blood pressure,” said Andrew Buroker, chair of the YMCA Board of Directors.

The organization says Hiland will be responsible for leading its strategic plan for the future. He begins his new role immediately.