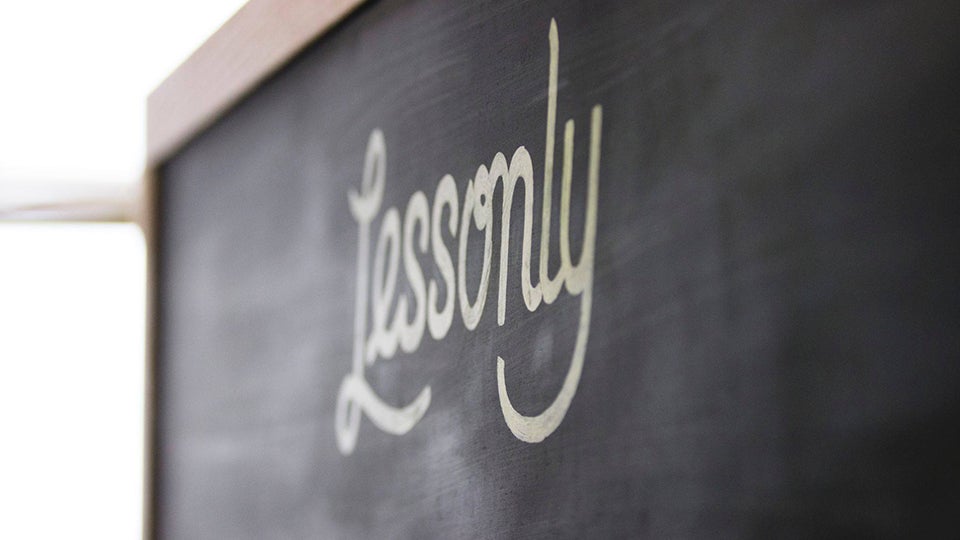 INDIANAPOLIS (Inside INdiana Business) — The co-founder of Indianapolis-based Lessonly says the acquisition by San Diego’s Seismic is the perfect scenario for the online training software company that launched nine years ago. “Our teammates love working with the Seismic team and now they are part of the Seismic team,” said Max Yoder. “If I’m going to telegraph a situation, it’s this one and I feel very lucky today to be able to say that because that does not always happen.” Yoder and Seismic Chief Executive Officer Doug Winter say the deal will fuel growth, including additional hiring in Indiana.

In an interview with Inside INdiana Business, Yoder said the Lessonly team will continue to operate under the Seismic brand.

“The team remains and we’re going to grow it in a big way. We already had big growth plans, hiring-wise, and those growth plans just got a lot bigger,” said Yoder. “Indianapolis, Indiana is where our headquarters is, but we hire everywhere and we’ll continue to hire everywhere. But there will be a lot more hiring in Indiana than there would’ve been otherwise, so that pumps me up.”

Seismic has created a “sales enablement” platform designed to help improve the performance of sales teams and the company had previously had a strategic partnership with Lessonly. Winter says the partnership was more than a standard, surface-level partnership often seen between tech companies.

“With Lessonly, it was a space that’s very complementary and integral to what Seismic does, which is help sellers do their jobs better,” said Winter. “And so we had a lot of customers that really wanted us to work together tightly and integration was real and it comes down to the product and all those things are important, but really what made Lessonly stand out is the people.”

Financial terms of the acquisition are not being disclosed, but Seismic says the deal creates a combined company valued at about $3 billion. Seismic also announced it had closed on a $170 million Series G round of funding.

“We’ve got a phenomenal set of investors and board members that share our vision for where we want to go with this category, with this space, that are highly committed, have been for a really long time and are committed to the vision,” he said. “We’re going to be knocking on the door of a $300 million business by the end of the year. So, that’s a lot of revenue coming in from customers, but being able to invest even further in things like international expansion and research and development to build a better product is why we got the additional capital.”

With the acquisition, Seismic now employs nearly 500 employees on its product teams, who Winter says will help fuel that innovation.