Insider Wells on Colts: ‘This is not a good football team’ 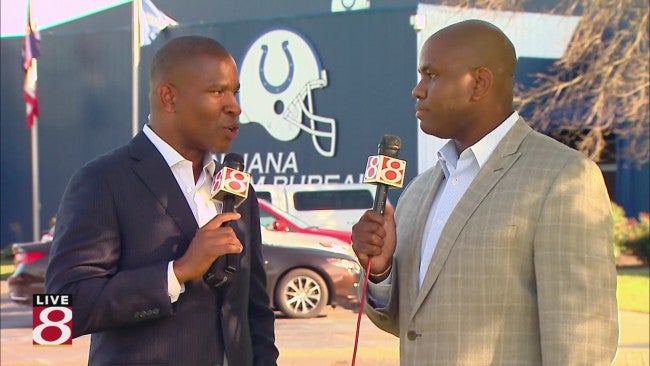 INDIANAPOLIS (WISH) — The Indianapolis Colts are once again 0-2 to start the season.

“It’s reason to panic,” Wells said. “There was so much expectation put on this franchise when they went out and got Andre Johnson and Frank Gore.”

The New York Jets toppled the Colts 20-7 in Indianapolis, leading to some harsh words from Wells.

“Quite honestly, this is not a good football team,” Wells said.

The Colts have been outscored 47-21 after two games. So far, quarterback Andrew Luck has three touchdowns against five interceptions.

“The Colts should not have a problem putting points on the board,” said Wells.

The Colts take on the Titans in Tennessee on Sept. 27.