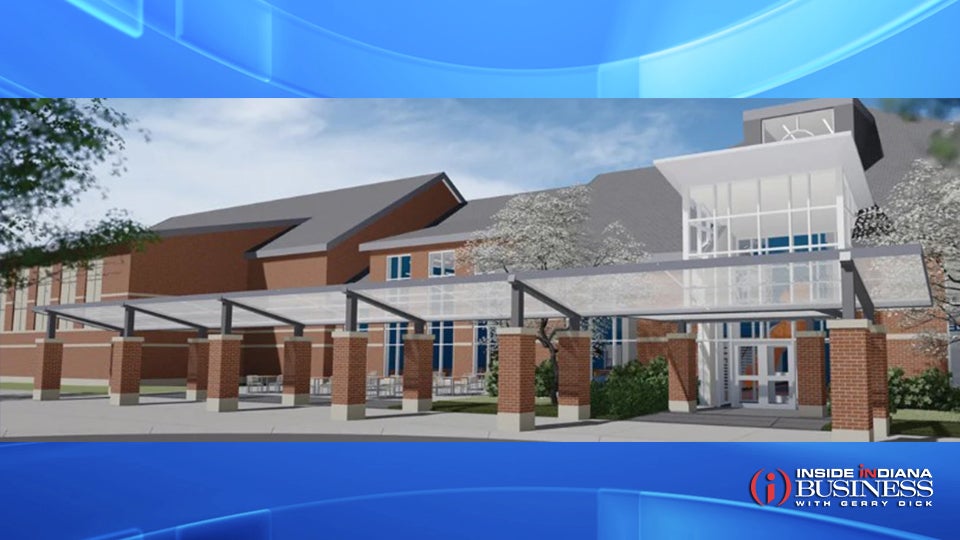 INDIANAPOLIS (Inside INdiana Business) — The International School of Indiana has received a major contribution to its capital campaign.

The $1 million gift from Patricio and Kelly Daneri, whose children attend the school, is the second seven-figure gift pledged to the ONE ISI campaign, which launched to the public in September.

The campaign, which aims to create a unified campus in Indianapolis, has raised $6.6 million to date toward its overall $13 million goal.

In an interview with “Inside INdiana Business,” Head said the school is on pace to reach its goals in the expected time frame.

“What’s really exciting is that in January when we started the campaign, we were sitting at $2 million and, in these past 10-11 months, we’ve been able to go up $4.6 million and we plan to fund raise about nine more months, so we’re tracking very well to be able to build the building with as little debt as possible and be able to continue to invest in programs toward the future,” Head said. “So a gift of $1 million helps us to continue to invest in academic programs and academic priorities for the institution and not have to pay off debt.”

The campaign, which opened with a silent phase, began with a $1.5 million lead gift from Stanley and Allison Chen, who are also parents of students. The school announced it was naming the Lower School building after the Chen family and, as a result of the latest gift, the building’s gymnasium will be known as the Daneri Family Lower School Gymnasium.

“The Chen family’s commitment was certainly inspiring for us,” Kelly Daneri said in a news release. “Similarly, we hope that our investment will encourage others to support the campaign at whatever level is significant to them.”

Head adds the large donations is a reflection of the work done at the school.

“We’re really excited as well because in just a short amount of time of a few months, we were able to net two seven-figure gifts from two Lower School families that believe so strongly in the future of this,” Head said. “So we know that what we’re doing to impact these families and this community is really exciting in a short period of time because people believe in the power of this for the future.”

The school aims to break ground on the new Lower School building next year. Pending construction schedules, the facility is expected to open during the 2021-2022 academic year.

Learn more about the ONE ISI campaign by here.