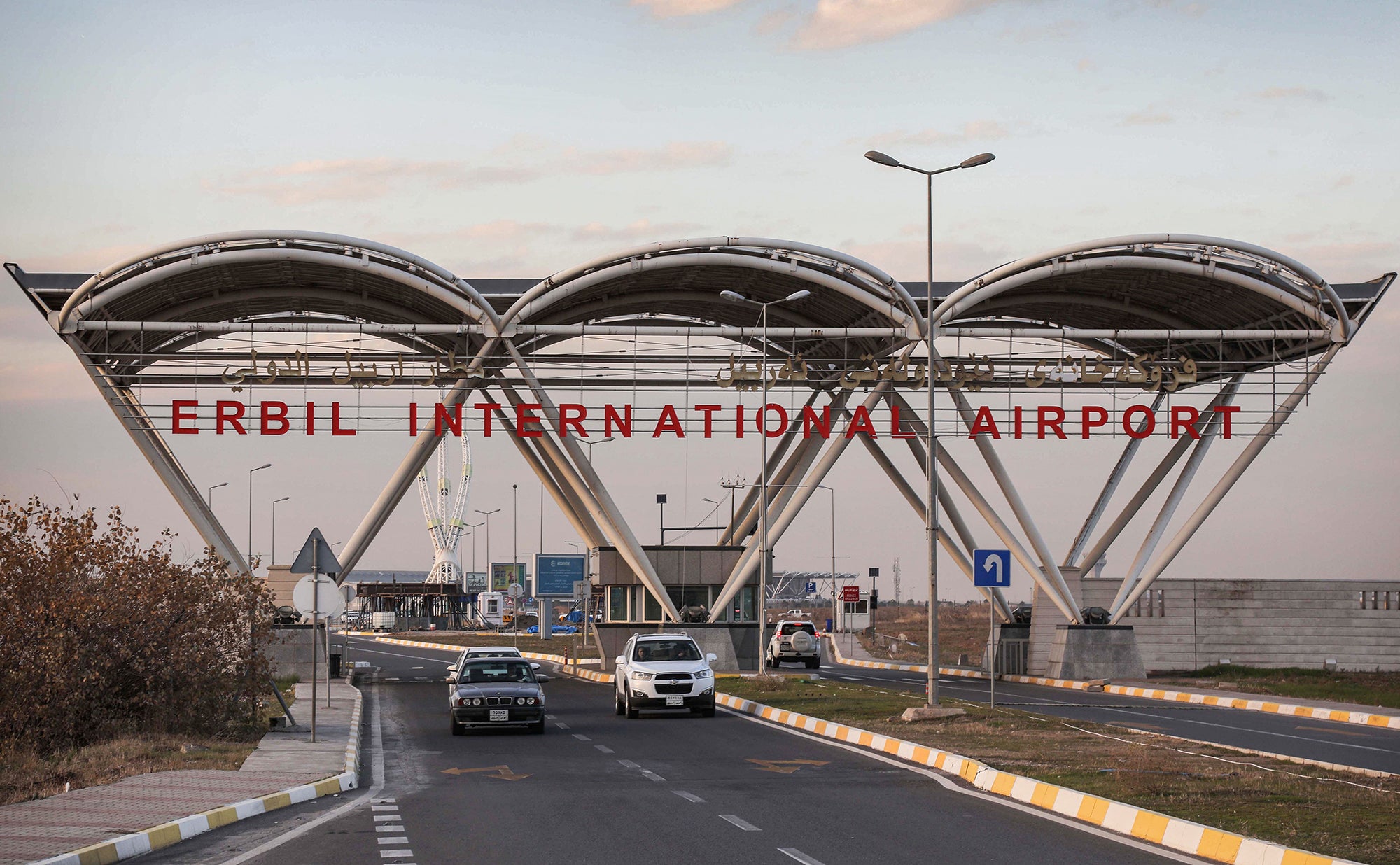 (CNN) — A civilian contractor was killed and a U.S. service member was injured along with five other contractors when rocket fire landed on coalition forces near Erbil International Airport in Iraq, said Col. Wayne Marotto, the spokesman for Operation Inherent Resolve.

According to initial reports, four of the five injured contractors are American citizens, a defense official told CNN.

The nationality of the contractor killed was not disclosed though the defense official said initial reports suggest they were not American.

Earlier a statement from the Interior Ministry of the Kurdistan Regional Government said several rockets had been launched toward the city.

The regional government called for locals to stay home as authorities investigated the incident. No group has claimed responsibility for the attack. The United States is gathering intelligence to try to determine where the rockets were launched from, the defense official said.

Video from the scene showed at least one of the rockets landed on a busy urban street, sending a cloud of sparks and smoke into the air.

Erbil, which is located in the semi-autonomous Kurdistan region and hosts U.S. troops, is expected to be one of several cities Pope Francis visits in early March in a historic trip to Iraq.

The last rocket attack on U.S. troops in Erbil was in September last year, when three rockets struck the U.S. base in the area, while three more landed nearby. No U.S. personnel were injured in that attack, and there were no reports of damage. Suspicion immediately fell on Iranian-backed militias, since the rockets were fired from an area under the control of a predominantly Shia paramilitary force, Hashad al Shabbi, according to the to the Interior Ministry of the Kurdistan Regional Government.

That attack came one day after the Trump administration had told Iraqi leaders that it would close the U.S. embassy in Baghdad if Iranian-backed militias kept targeting U.S. personnel in the country. The threat followed the decision to withdraw thousands of U.S. troops from Iraq in September, bringing the total number from 5,200 troops to approximately 3,000. The number was further reduced to 2,500 shortly before President Joe Biden took office. The acting secretary of defense at the time, Christopher Miller, had said the drawdown was in response to the “increased capabilities of the Iraqi security forces