2 Americans, 1 British national killed in rocket attack on base in Iraq 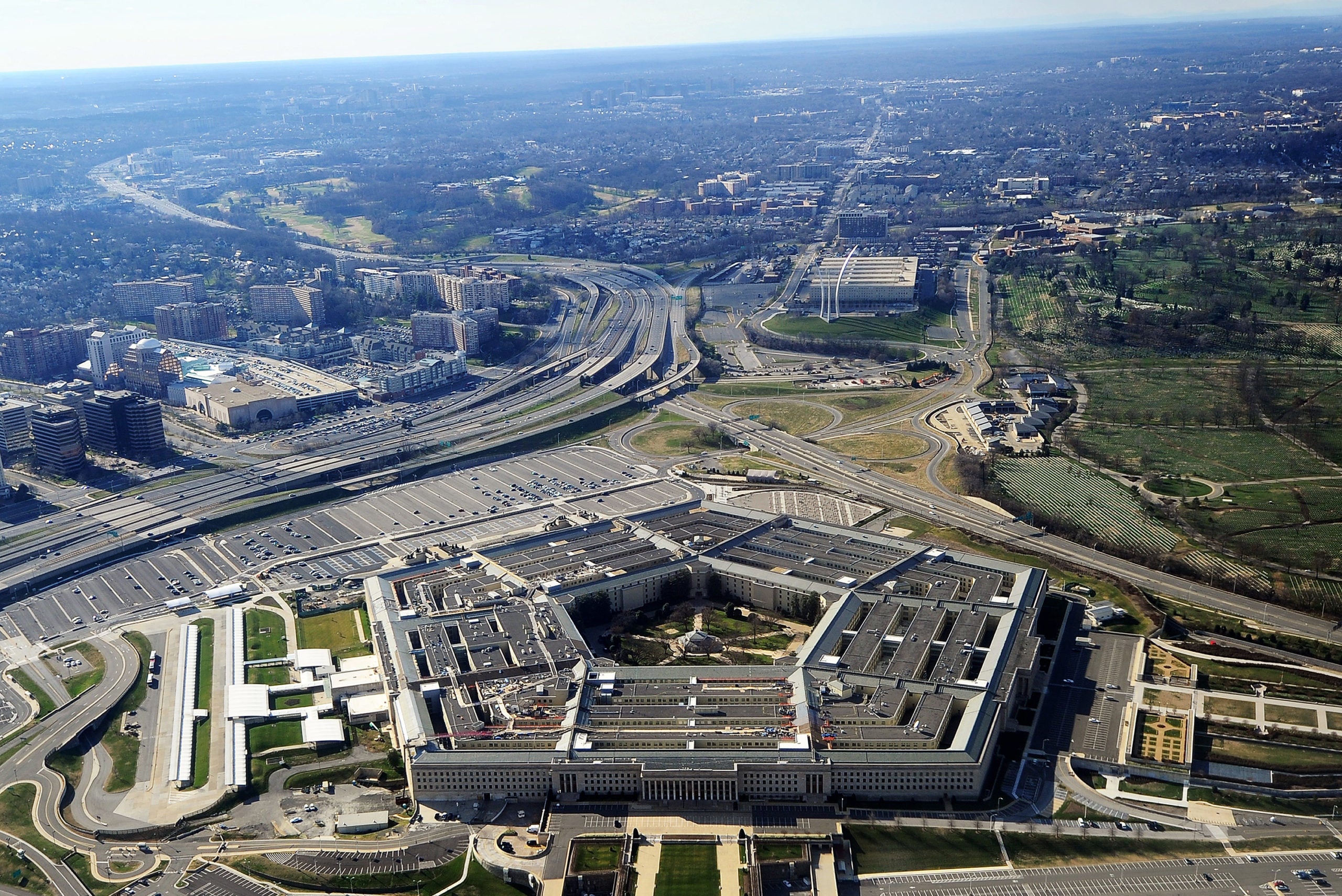 (CNN) — Two Americans and a British national were killed in a rocket attack on a military base in Taji, Iraq, that one US official said is likely the work of Iran, raising the prospect that military tensions could flare up in the region once again.

US Central Command spokesman Capt. William Urban confirmed that two US service members and one coalition service member were killed in the Katyusha rocket attack.

The US will go after the perpetrators inside Iraq, a second defense official told CNN, adding that based on weapons and tactics used, there is every reason to believe Iranian-backed fighters or Iran’s Revolutionary Guard Corp were behind the attack.

Later on Wednesday the coalition issued a statement on the attack.

“Three Coalition personnel were killed during a rocket attack on Camp Taji, Iraq, March 11. The names of the personnel are withheld pending next of kin notification, in accordance with national policies,” the statement said.

“Approximately 12 additional personnel were wounded during the attack. The attack is under investigation by the Coalition and Iraqi Security Forces. Camp Taji is an Iraqi base that hosts Coalition personnel for training and advising missions,” it added.

A spokesperson for the UK Ministry of Defense said, “We can confirm we are aware of an incident involving UK service personnel at Camp Taji, Iraq. An investigation is underway, it would be inappropriate to comment further at this time.”

The US military said in a statement that the Iraqi military found a pickup truck with a rocket launcher mounted in the back and three rockets still in the chambers. The second US defense official told CNN that 18 107mm rockets landed on the base from a launcher that was capable of firing 30, but many did not work.

There have been multiple rocket attacks in Iraq in recent weeks, but Wednesday’s fusillade was the first to cause a US death since December, when a US contractor was killed. That death prompted retaliatory US airstrikes against militia targets in Iraq and Syria. Trump administration officials pointed to the contractor’s death as their justification for air strikes that killed Iran’s second most powerful leader, Gen. Qassem Soleimani and spiked tensions around the world.

The commander of US Central Command, Gen. Kenneth McKenzie, told Congress Tuesday that rockets have been falling frequently, and while the military had a number of measures to protect itself, “that luck is not going to hold out forever.”

“What we’ve seen are a number of attacks on the US embassy — some as recent as less than two weeks ago,” McKenzie told the House Armed Services Committee. “Rockets have fallen very close. Rockets have fallen inside of the embassy compound. We have a variety of things that we do to protect ourselves and we have been — we have been good so far in doing that. That luck is not going to hold out forever,” he said.

Referring to powerful Shiite militias over which Iran has strong influence, McKenzie said that, “at some point, the degree of Iranian command and control over those Shiite militia groups may be tested.”

“I have always said that Iran can certainly direct attacks in Iraq,” the general added. “Iran may not be able to prevent attacks from occurring in Iraq. And frankly, the fact that Qasem Soleimani is no longer there to tie it all together makes it a little bit more difficult for them to effect command and control.”

Currently, the legal status of US troops in the country remains unclear. The government has a popular mandate to request that troops leave, but it is unclear if this is legally binding and no timetable was laid out in the resolution.

In January, hundreds of thousands of protesters marched through Baghdad calling for US troops to leave the country, heeding the call of powerful Shia cleric Muqtada al-Sadr who called for a “Million Man March.”

At the rally, Sadr reiterated calls for US troops to leave the country in a bid to steer clear of “another war.” Iraqi President Barham Salih tweeted an image of the protest. “Iraqis insist on a state with complete sovereignty that will not be breached,” tweeted Salih.

CNN reported in January that there were roughly 5,000 US troops stationed in Iraq. The Trump administration has said it does not intend to pull troops out of the country.