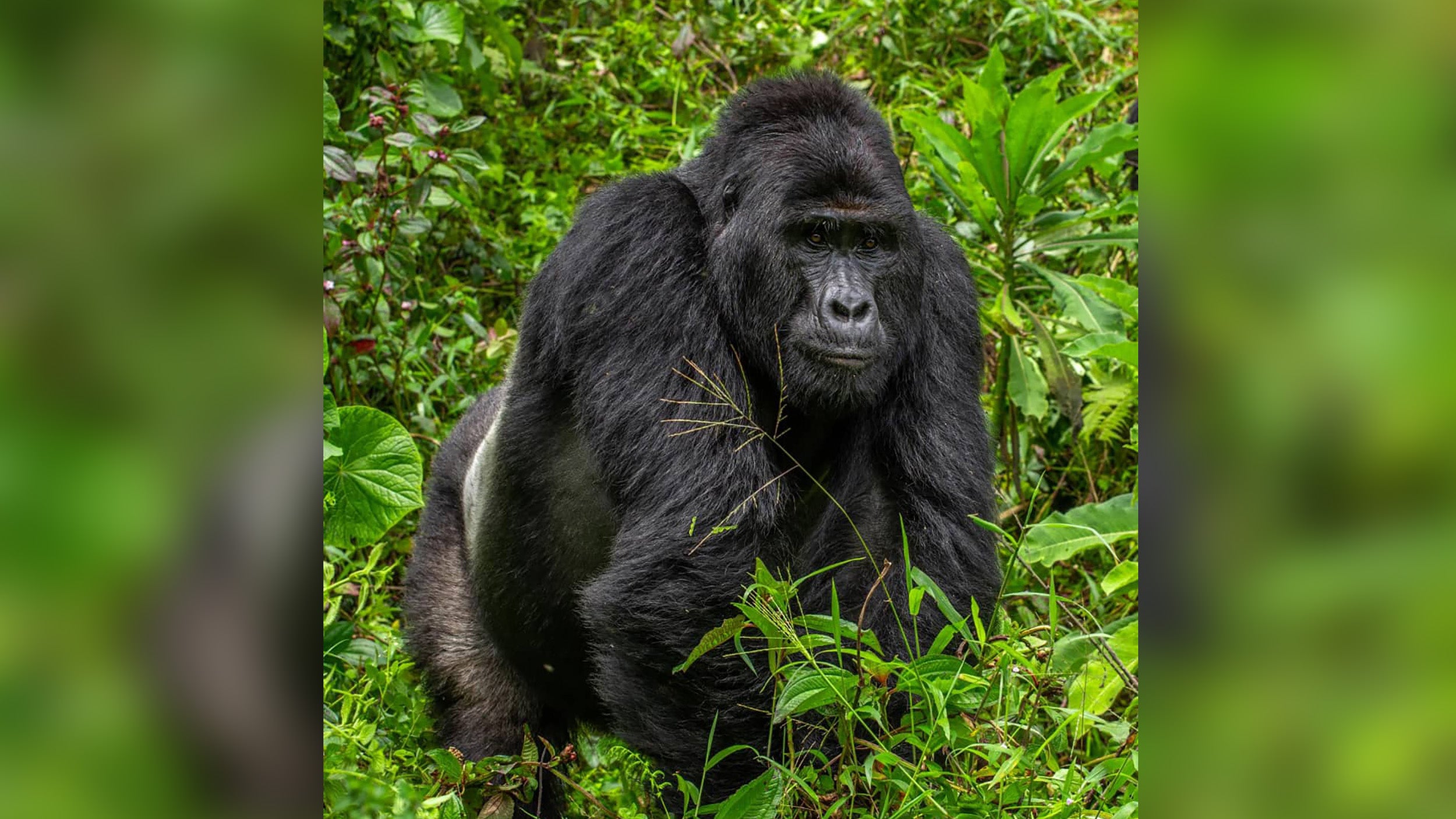 (CNN) — Four poachers have been arrested in Uganda following the death of a rare silverback gorilla.

The gorilla — known as Rafiki, which means “friend” in Swahili — was part of the famed Nkuringo gorilla group that lives in the Bwindi Impenetrable National Park and is popular with tourists.

Rafiki was reported missing on June 1, according to a release from the Uganda Wildlife Authority. A search launched the next day found his body located inside the park.

A post-mortem report revealed that Rafiki was injured by a sharp device to his abdomen and internal organs, according to the release.

One man was arrested after bush pig meat and several hunting devices were found in his possession on June 4.

He confessed to killing Rafiki, but said he did so in self-defense, the release said. He told authorities he went with a group to hunt in the park when they came across the group of gorillas. The silverback charged and he speared it, the wildlife authority said in its release.

The man shared bush pig meat with fellow poachers, the release said. The four suspects are awaiting trial, but it is not clear what charges they face.

At the time Rafiki died, the Nkuringo group had 17 gorillas, the release said. The silverback was the dominant male in the group that also included three blackbacks or younger mature males, eight adult females, two juveniles and three infants, according to the Uganda Wildlife Authority.

The group was the first to reside in the southern section of the park that is home to about half of the world’s mountain gorilla population. 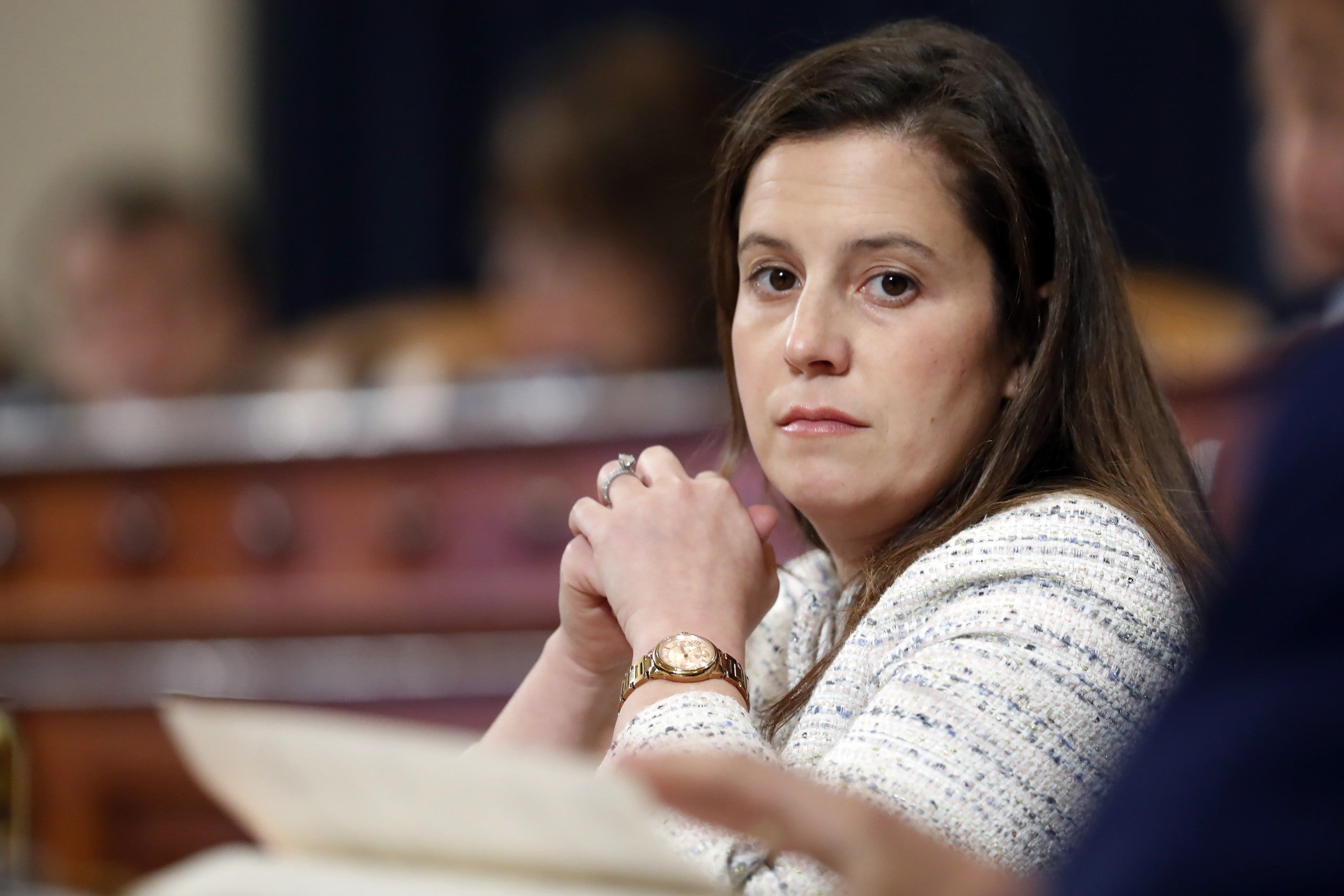 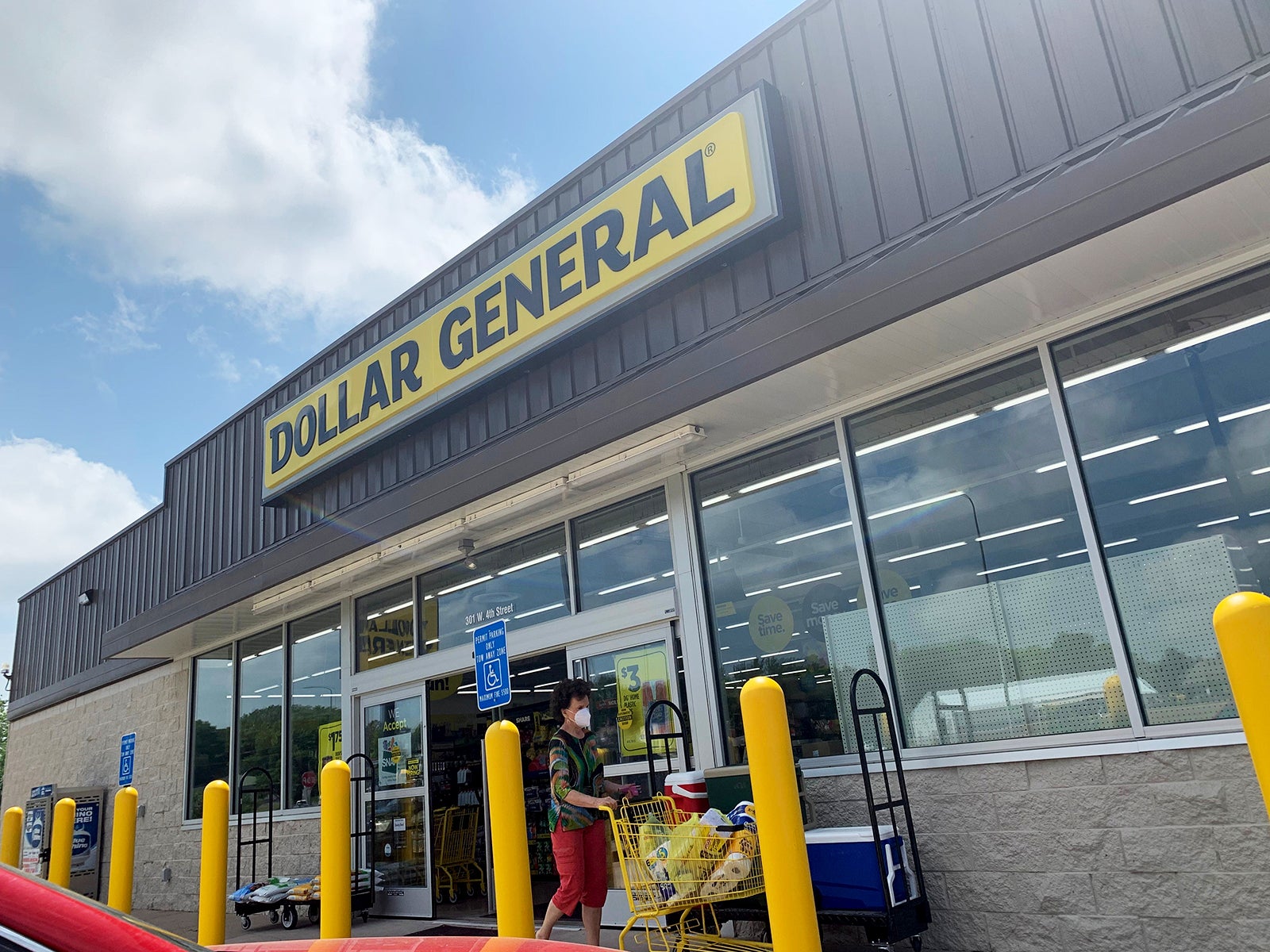