5 held amid investigation of deadly police station attack in France 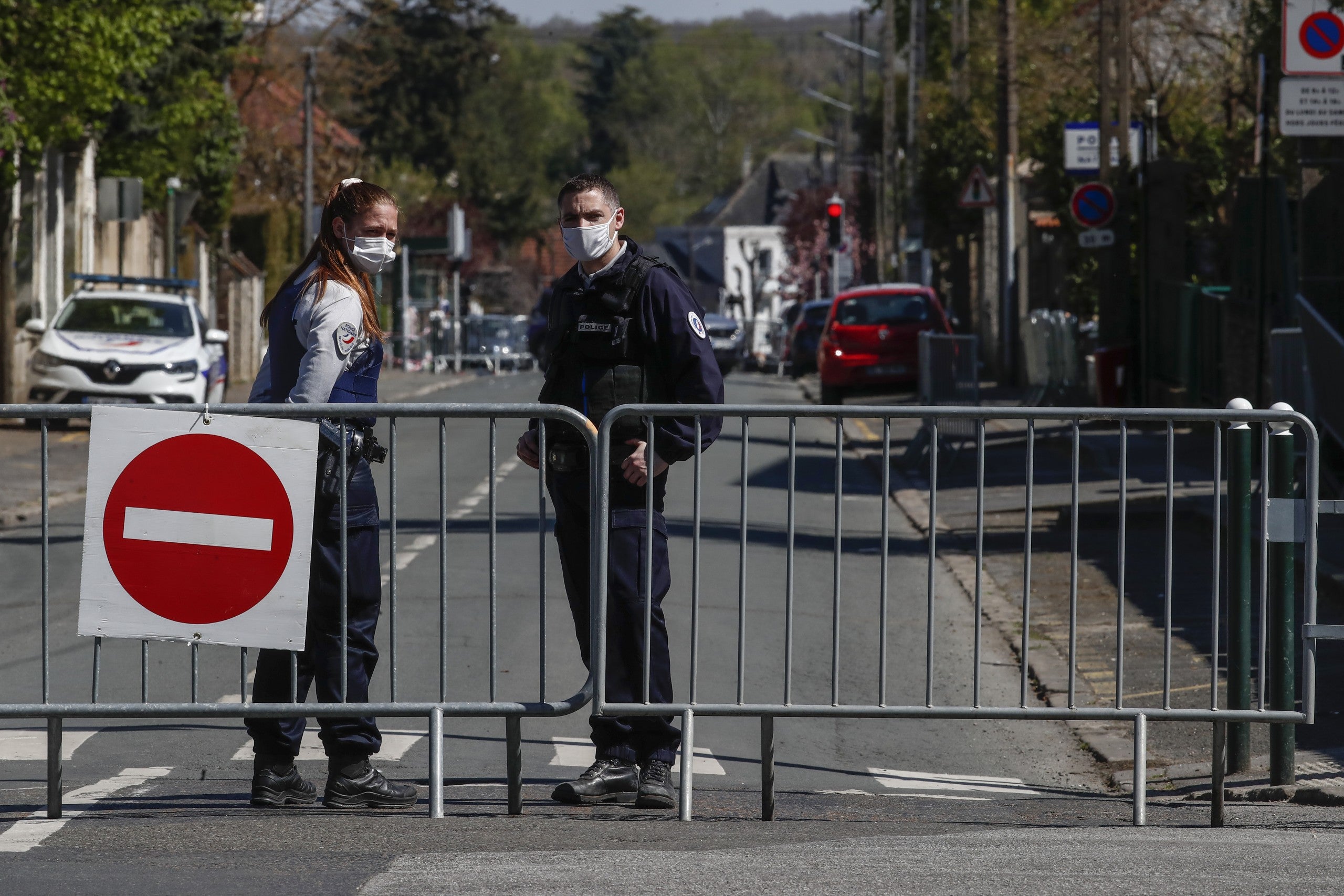 French police officers block the access next to the police station where a police official was stabbed to death Friday in Rambouillet, south west of Paris, Saturday, April 24, 2021. Anti-terrorism Investigators were questioning three people Saturday detained after the deadly knife attack a day earlier on a police official at the entry to her station in the quiet town of Rambouillet, seeking a motive, purported ties to a terrorist group and whether the attacker, killed by police, acted alone. (AP Photo/Michel Euler)
by: Associated Press
Posted: Apr 25, 2021 / 07:53 AM EST / Updated: Apr 25, 2021 / 07:53 AM EST

PARIS (AP) — French authorities detained a fifth person Sunday in an anti-terrorism investigation seeking to identify potential accomplices and motives after a police official was fatally stabbed at a police station outside Paris on Friday.

French police killed the 37-year-old Tunisian attacker shortly after he stabbed the unarmed administrative employee on Friday at the entrance of her police station in the town of Rambouillet.

In a news conference on Sunday, anti-terrorism prosecutor Jean-Francois Ricard said police are questioning a cousin of the suspect.

The suspect’s father, a couple who had provided him with an address for mail and other administration, and another cousin were also being questioned, Ricard said.

The victim, a National Police employee, had left the station to extend her time on a parking meter and was followed into the entry area and stabbed by the attacker. He was then shot to death by a police officer.

The attacker, identified by authorities as Jamel G., entered France illegally in 2009 and was given residency papers at the end of 2019, Ricard said. He was a practicing Muslim according to his father, Ricard added.

He had staked out the police station ahead of time and listened to religious songs inciting to “jihad” just before the attack, according to evidence found on his mobile phone. Witnesses heard him say “Allahu akbar!” Arabic for “God is great,” during the attack, Ricard said.

The man had no criminal record or evidence of radicalization, he said said, stressing that investigations are taking place to determine whether people helped or inspired the attacker, in “close coordination” with Tunisian judicial authorities. 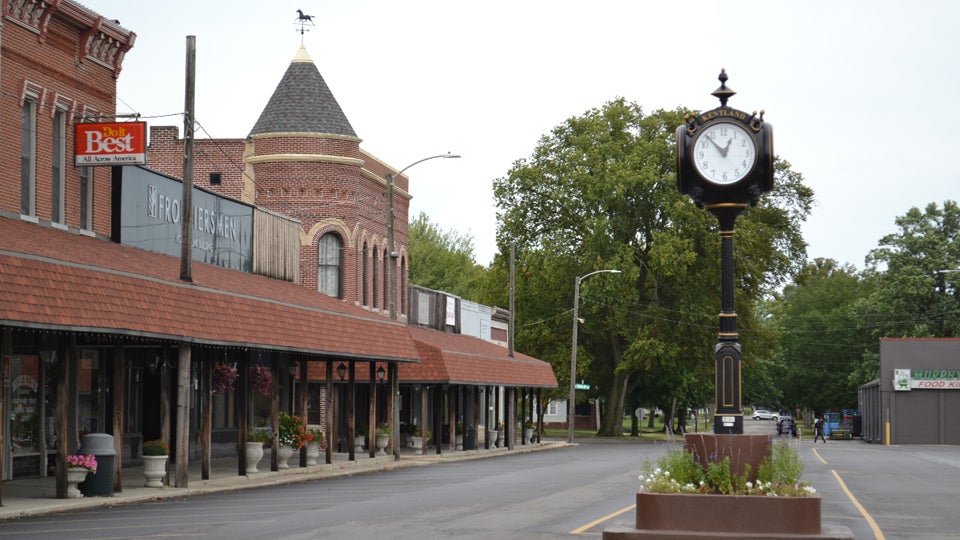 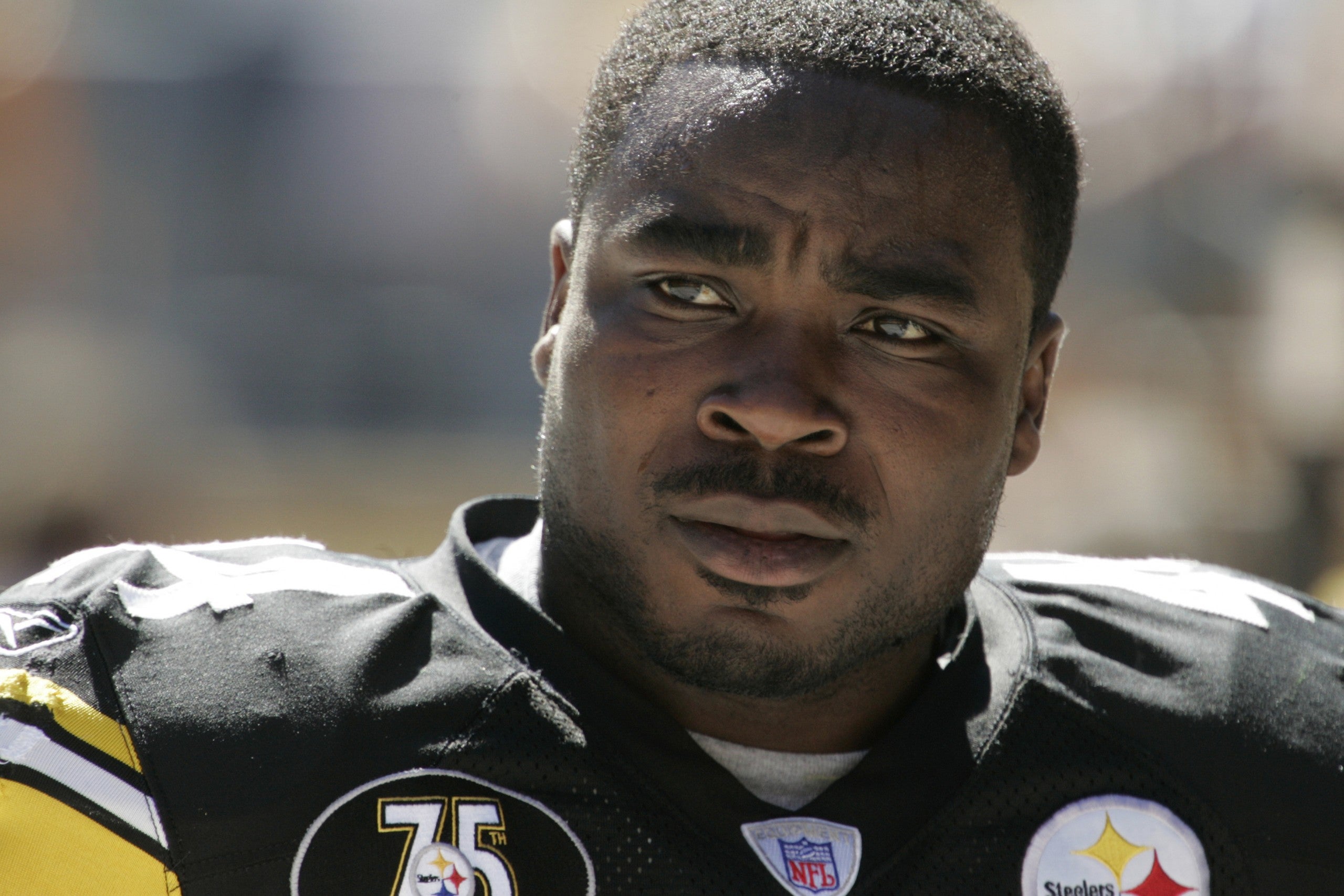 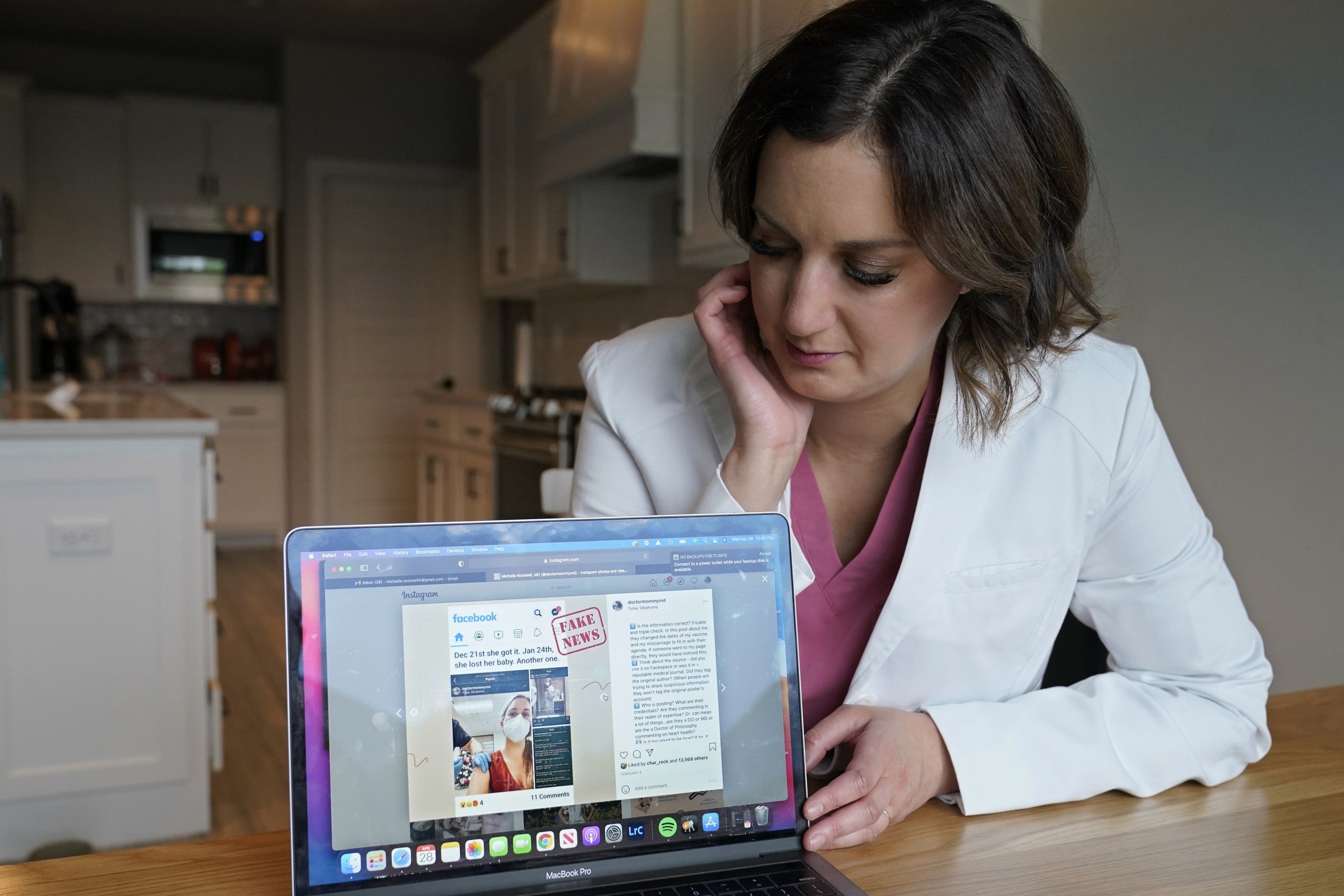 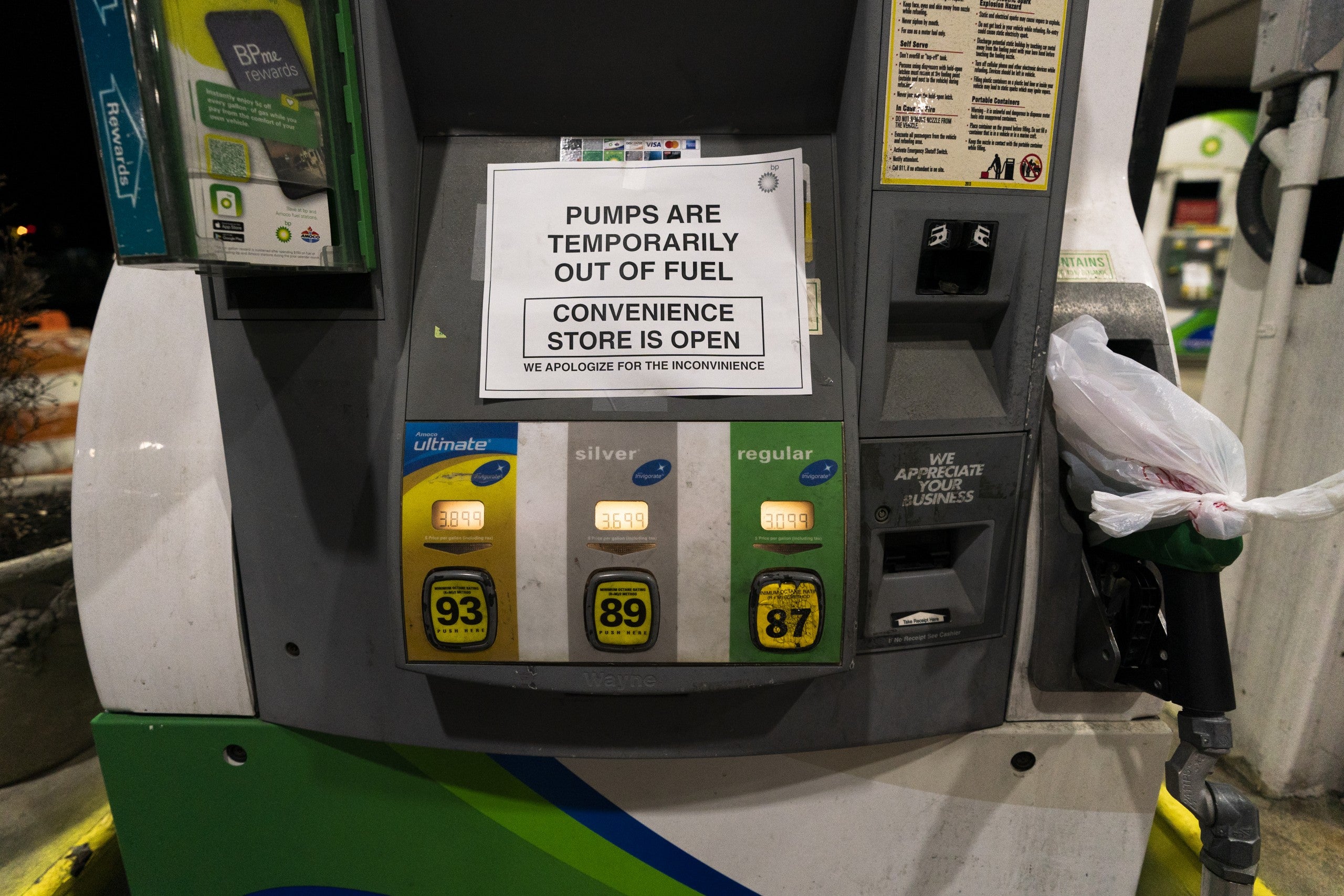