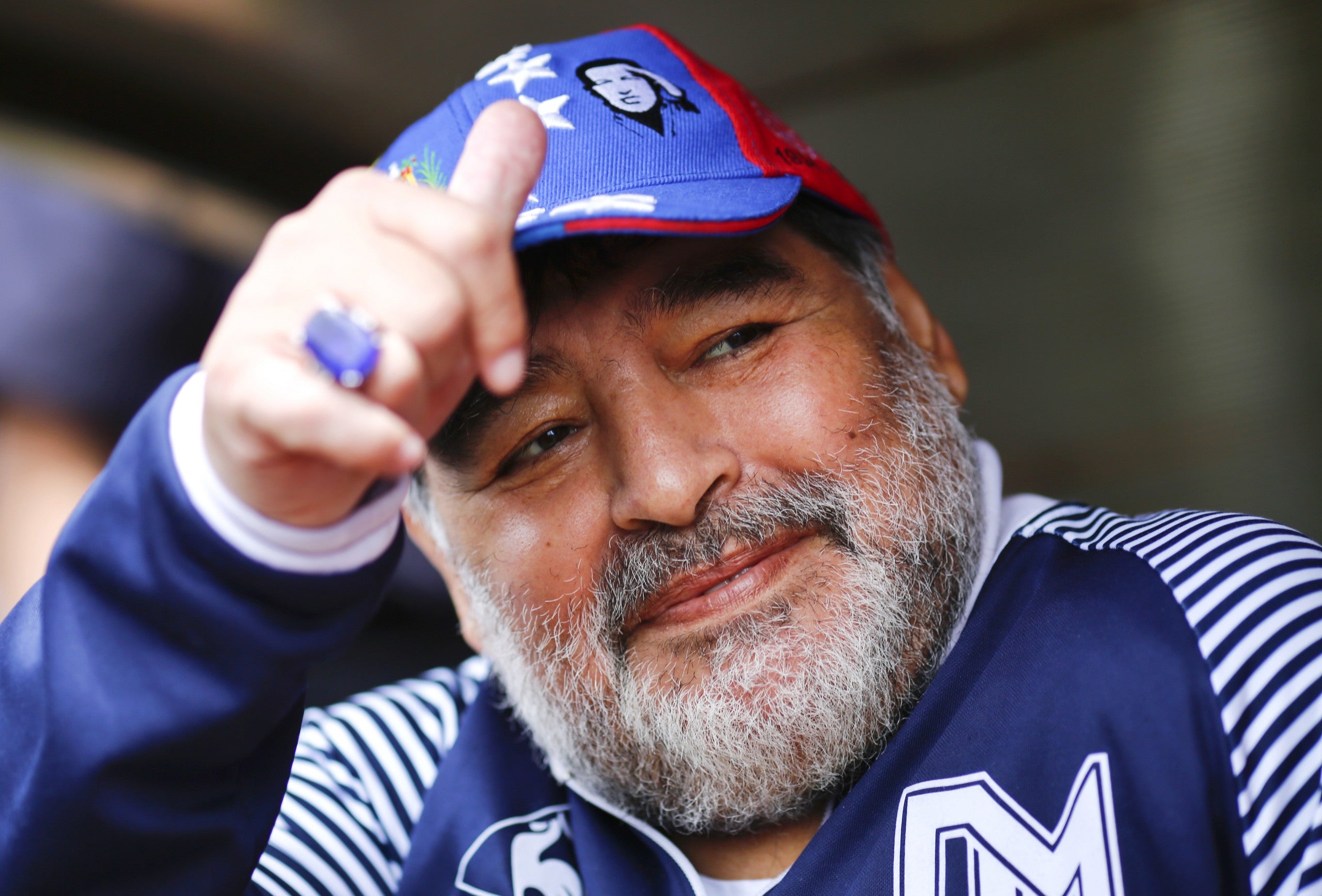 (CNN) — Seven medical professionals in Argentina have been charged with homicide over the death of soccer legend Diego Maradona.

The Argentine great died from heart failure in November 2020, the same month he underwent successful surgery for a subdural hematoma, more commonly known as a blood clot on the brain.

A damning investigation into his death was passed onto prosecutors earlier this month who have now requested that those accused are not permitted to leave the country.

Following the investigation, prosecutors say that Maradona’s medical team “violated the duties that each one was in charge of,” which subsequently “led to the fatal outcome of the patient that, otherwise, could have been avoided,” according to court documents.

Neurosurgeon Leopoldo Luque and psychiatrist Agustina Cosachov are among those charged after being criticized previously by medical investigators.

In November, Luque told prosecutors about his professional relationship with Maradona. “There is nothing to suggest I was negligent,” he said.

In December, Cosachov’s lawyer told CNN that his client “had used her best judgment from a medical point of view.”

CNN was not immediately able to reach representatives of Cosachov and Luque and the other individuals charged.

The accused will begin to testify from May 31 and could face between eight to 25 years in prison if convicted.

READ: The tormented genius who became one of football’s greatest players

According to a report from the medical board appointed to investigate his demise, Maradona was in agony for 12 hours prior to his death.

The 60-year-old “did not have full use of his mental faculties” and could have had “a better chance of survival” if he had been admitted to a healthcare facility, a medical board concluded in its report, which formed part of the judicial investigation into this death.

Investigators were looking into why the former footballer was treated at a house during his final days and whether his psychological state allowed him to make decisions of his own accord. They also looked into a lack of treatment for his heart condition, among other things.

The board said it is possible to infer “that the medical team viewed fully and completely the possible death of the patient, were completely indifferent to the possibility and didn’t change their behavior or treatment plan, sustaining the damaging omissions laid out previously, leaving the health of the patient ‘to chance.'” 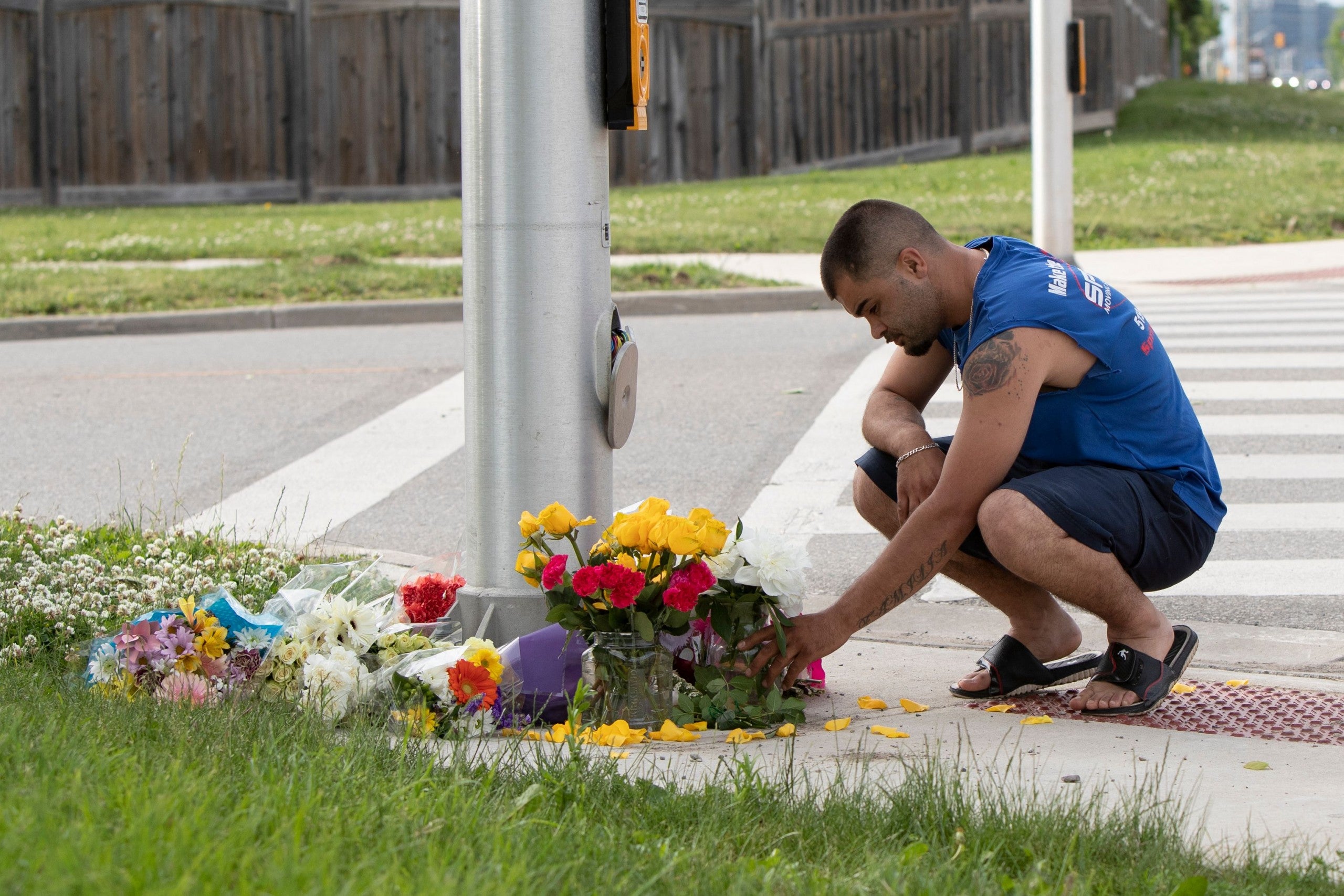