A teen, caught speeding in his father’s car, was going 191 mph 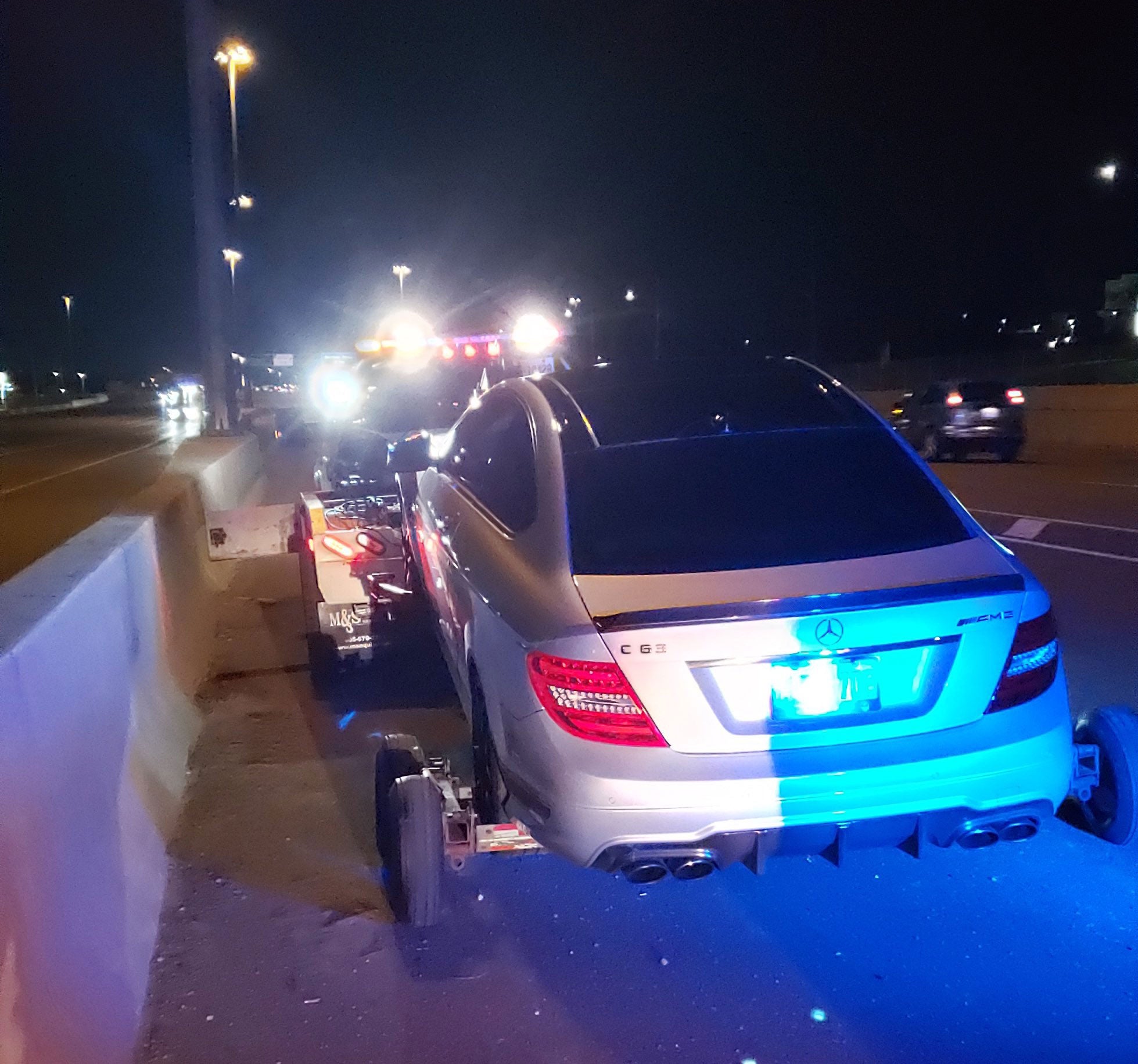 (CNN) — With fewer drivers on the road during the coronavirus pandemic, police in the Toronto region have charged at least 150 people with street racing or stunt racing — including a 19-year-old driving 191 mph.

The Ontario Provincial Police (OPP) has seen a rise in “stunt driving” cases.

An OPP officer pulled over a 19-year-old along the Queen Elizabeth Highway in Ontario for driving 308 kph.

“This is the fastest speed that I’ve ever heard of,” OPP Sergeant Kerry Schmidt said in a video posted on Periscope.

“This is absolutely egregious for anyone to be going those kinds of speeds,” Schmidt said.

Another 19-year-old passenger was in the vehicle at the time, and both were released at the scene.

Other areas have also seen more speeding during the coronavirus pandemic.

Traffic analytics firm INRIX reported that drivers in cities in the US such as Chicago and Los Angeles are reaching speeds roughly 75% higher than the typical speeds before the pandemic.