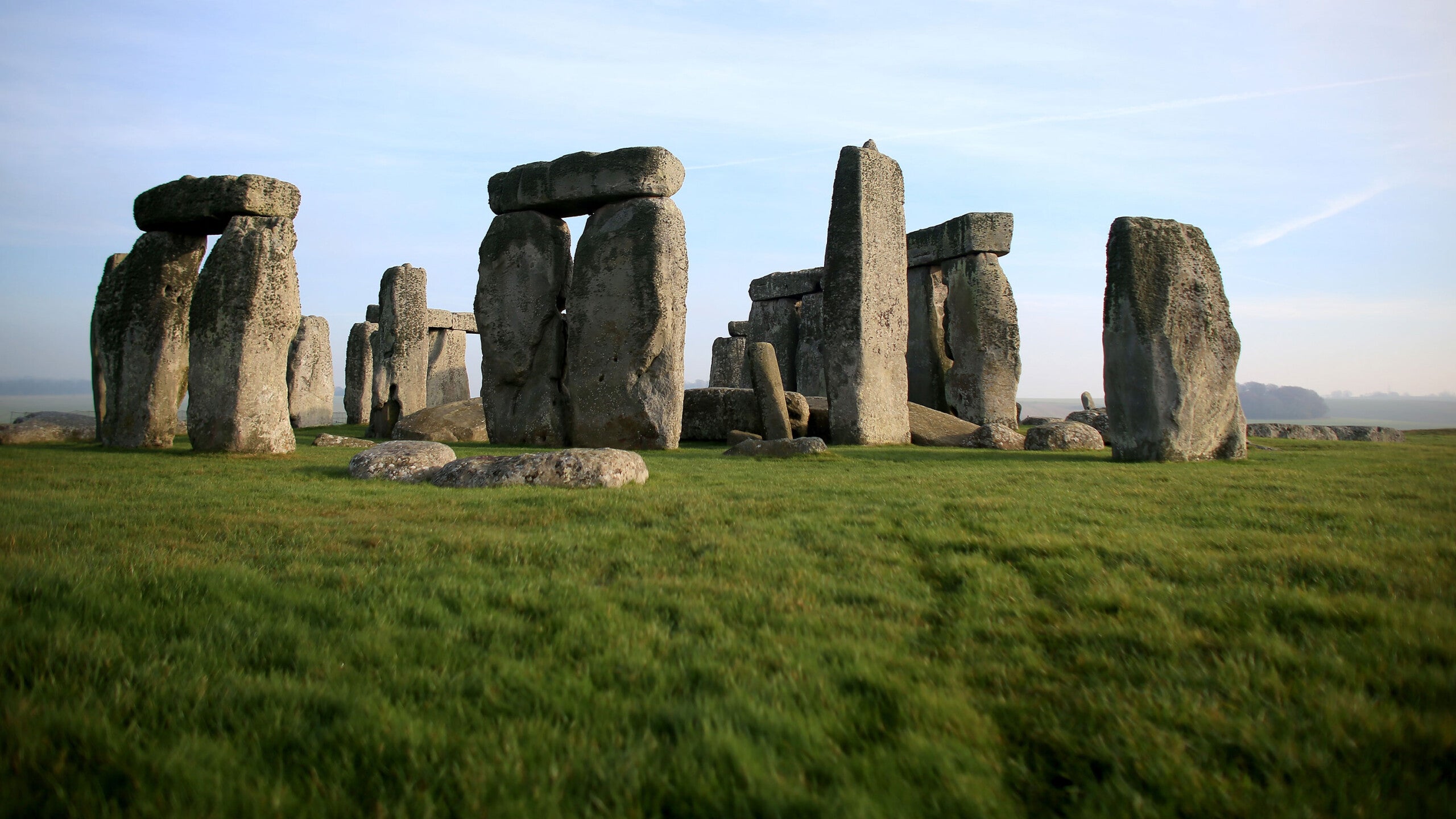 WILTSHIRE, ENGLAND - DECEMBER 11: Stonehenge monument is seen on December 11, 2013 in Wiltshire, England. English Heritage will be unveiling the new multi-million pound visitor centre at Stonehenge - located about a mile-and-a-half (2km) from the stones - which also included grassing over the road alongside the ancient monument and closure of the existing 1960s facilities on December 17. Stonehenge, built between 3,000 BC and 1,600 BC, attracts around 900,000 visitors a year, with 70 percent of those from overseas. (Photo by Matt Cardy/Getty Images)
by: By Sara Spary, CNN
Posted: Nov 12, 2020 / 02:16 PM EST / Updated: Nov 12, 2020 / 02:16 PM EST

(CNN) — The British government has granted permission for the construction of a controversial tunnel near Stonehenge, an ancient UNESCO World Heritage Site of huge historical significance that dates back some 5,000 years.

Transport Secretary Grant Shapps granted permission on Thursday for the works — which include a two-mile tunnel — to go ahead.

The decision has angered campaigners who say the character of the area surrounding the Neolithic stone circle monument, in Wiltshire, southwestern England, would be thrown into jeopardy.

They also fear the works could destroy any areas of potential archeological significance.

The decision means Highways England, which first submitted a planning application in 2018, has the green light to make changes to the major single carriageway A303 road, which famously runs close alongside the monument and is regularly beset by traffic jams.

Highways England welcomed the decision and said the project will reduce the sound of traffic.

Site preparations for the dual carriageway will begin next year, Highways England added.

But the government’s decision is controversial because the examining body for national planning applications, the Planning Inspectorate, had recommended that the government “withhold consent.”

Stonehenge is famous because there remains much mystery around why the monument was constructed, and how the gigantic stones that form the structure were transported.

Campaigning group Stonehenge Alliance, which has fought against the tunnel’s construction, has also said the “road widening” would damage parts of the surrounding area.

In a statement published to social media Thursday, the group said that it “deeply regrets a decision that will send shock messages around the world” and would carefully review the planning consent documents before deciding on any next steps.

Richard George, head of transport at Greenpeace UK, said in a statement Thursday that the tunnel would be a “disaster for England’s heritage and the world’s climate.”

“If the government is serious about a green recovery from the pandemic it should be investing in public transport, but instead we’re getting more traffic and more pollution,” George said.

But the move was welcomed by England Heritage, which manages the prehistoric site.

A spokeswoman for English Heritage told CNN in a statement that replacing the “busy” A303 with a tunnel would “transform Stonehenge, reunite the landscape and allow people to not only better enjoy and understand the ancient stones but to explore the surrounding countryside and discover its many other fascinating prehistoric monuments.”