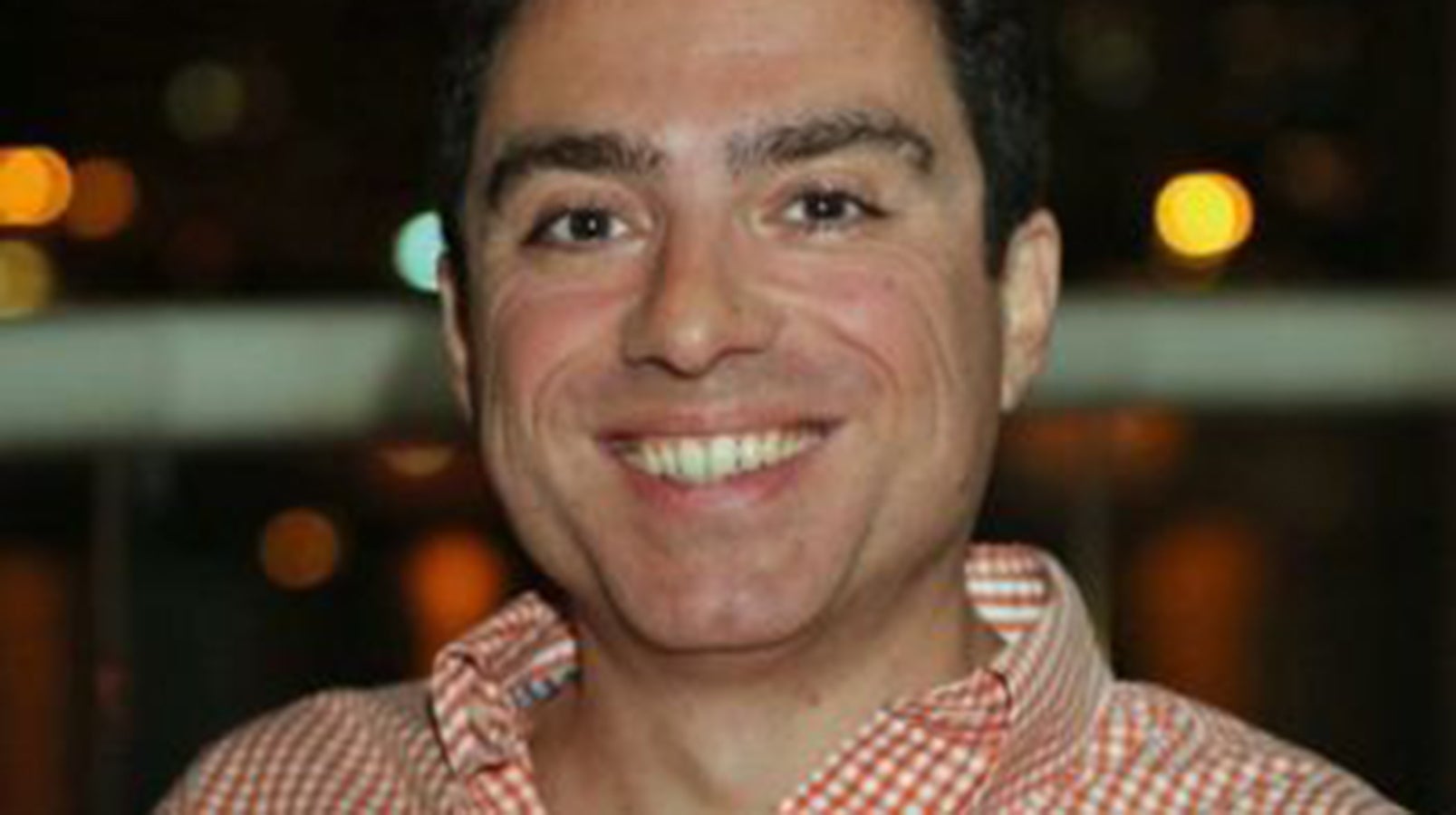 (CNN) — Siamak Namazi, an Iranian-American detained in Iran, marked 2,000 days — more than five years — in Tehran’s notorious Evin Prison on Saturday and his family again urged the Biden administration to do everything it can to get him and his father home.

Namazi was arrested and detained in October 2015 and a year later was convicted of “collusion with an enemy state” — the United States — and sentenced to 10 years in prison. He is now the longest-held Iranian-American imprisoned in Iran, according to a statement from his US-based legal team.

His elderly father, Baquer Namazi, was arrested and detained in February 2016 after being lured to Iran under the false premise that he would be able to see his son. Babak Namazi, Siamak’s brother and Baquer’s son, revealed in February that his father’s sentence had been commuted, but he has still been barred from leaving Iran.

On Saturday, Babak Namazi again urged the US government “to continue to do all it can to secure their releases and to refuse to make any concessions to Iran that do not include my family’s freedom.”

“What is clear to me is that what has been tried by the two previous US Administrations for the past 2,000 days has not yielded success, and I hope and expect President Biden will take immediate, fresh, and bold approaches to get my family out of prison. At the same time, I implore the Iranian authorities to act with humanitarianism and dignity by granting them their freedom,” he said.

“Every moment that Siamak spends in Evin Prison is a moment too long,” Babak Namazi said. “To think that it has now been 2,000 days since he has seen the outside world is absolutely devastating for my family.

“My brother and father are innocent men, and neither will be able to survive this ordeal much longer,” he added.

Secretary of State Antony Blinken weighed in on the grim milestone Saturday.

“2,000 days ago, Iran arrested Siamak Namazi for being a U.S. citizen. When his father, Baquer, flew to Iran to free him, he was imprisoned and is now barred from leaving. All U.S. hostages and wrongful detainees must be released and reunited with their loved ones. #FreetheNamazis,” Blinken wrote on Twitter.

Jared Genser, the Namazis’ pro-bono international counsel, said Saturday that Siamak Namazi’s case “serves as the prime example of why the Biden Administration cannot take Iran at its word.”

“He was left behind during the 2016 JCPOA prisoner swap largely due to assurances by Iranian Foreign Minister Javad Zarif that he would be released within a few weeks,” Genser said. “Instead, this nightmare has now dragged on for five and a half years and Iran has continued to use hostage-taking to gain international leverage.”

“It is vital that the Biden administration take new and concrete measures to hold Iran accountable for this barbaric practice, both unilaterally and with its global partners,” he said.

The Biden administration has previously suggested it will not tie discussions on the Iran nuclear deal to the issue of Americans wrongfully detained in Iran.

“We have American detainees unjustly detained in Iran. We can’t forget them,” US Special Envoy for Iran Rob Malley told PBS Newshour in a Friday interview. “And anything that happens on the nuclear side, whether we succeed or fail, our goal is going to be to get them back home.”

Malley will represent the US at indirect talks on the Iran nuclear deal next week in Vienna, according to a senior administration official. The US and Iran do not plan to meet directly while in the same city next week, but the US plans to meet with officials from other countries that are signatories to the Iran nuclear deal. Senior officials from the governments of Iran, France, the United Kingdom, Germany, Russia, China, the US and the European Union will all be in the city for discussions beginning next Tuesday.

In Friday’s interview, Malley dodged a question about whether there can be a deal with Iran without the return of American detainees.

In a press briefing Friday, State Department principal deputy spokesperson Jalina Porter marked the 2,000-day milestone, saying it “should offend all who believe in the rule of law.”

“We call on Iran to immediately and safely release all US citizens who are wrongfully detained in Iran, including the Namazis, Emad Sharghi, and Morad Tahbaz, who is a UK citizen,” she said. “Iran must also account for the fate of Robert Levinson and other US citizens who are missing or abducted in Iran. The abhorrent act of unjust detentions for political gain must cease immediately — whether in Iran or anywhere around the world.”