American sentenced to 16 years in Russia on spying charges 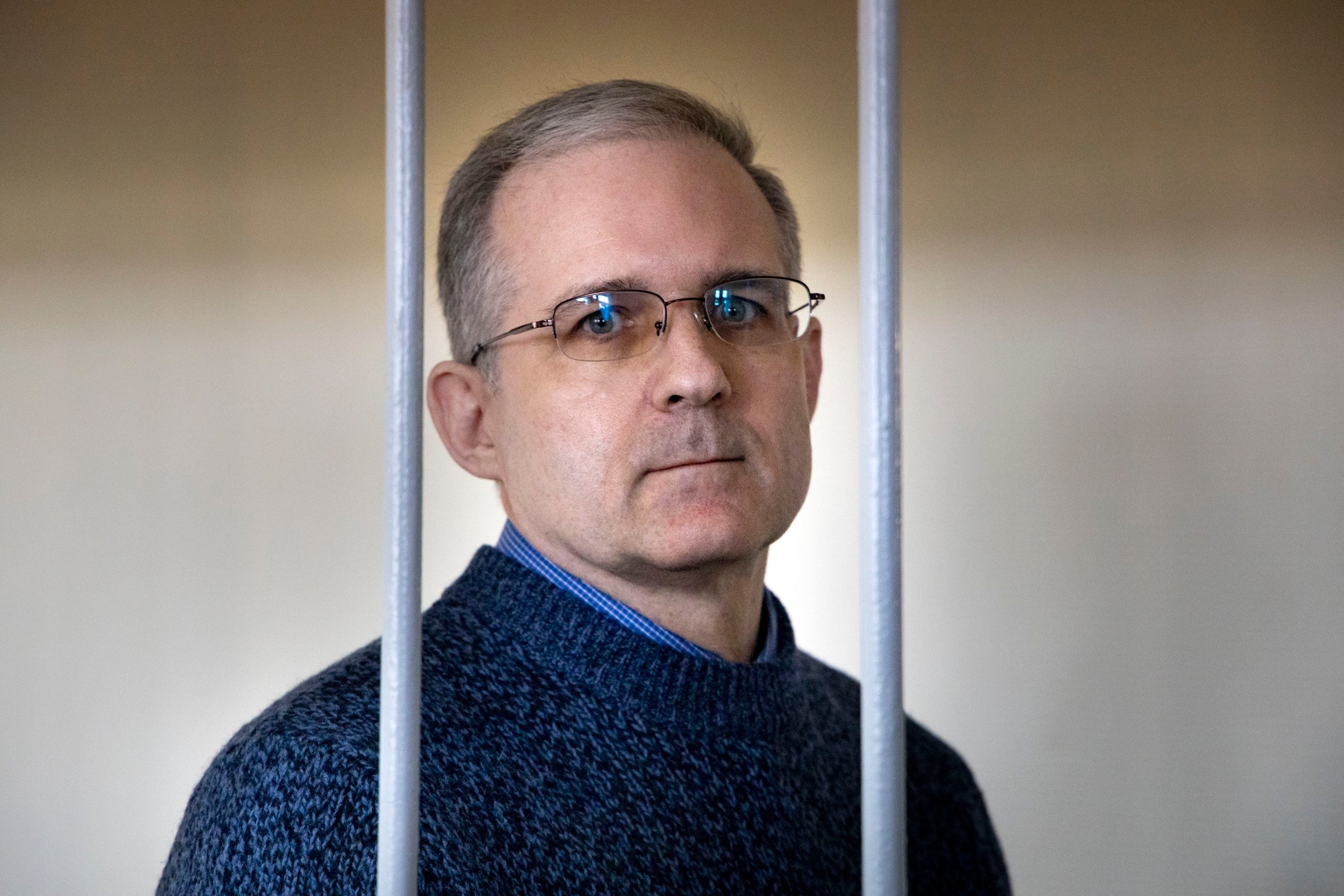 FILE- In this Aug. 23, 2019, file photo, Paul Whelan, a former U.S. marine who was arrested for alleged spying in Moscow on Dec. 28, 2018, speaks while standing in a cage as he waits for a hearing in a court room in Moscow, Russia. On trial for espionage Paul Whelan, has undergone emergency surgery on Thursday, according to the U.S. Embassy and the Russian Foreign Ministry. (AP Photo/Alexander Zemlianichenko, File)
by: Associated Press
Posted: Jun 15, 2020 / 05:05 AM EST / Updated: Jun 15, 2020 / 05:05 AM EST

MOSCOW (AP) — A Russian court sentenced an American to 16 years in prison on spying charges a sentence he rejected as political.

The Moscow City Court on Monday read out the conviction of Paul Whelan on charges of espionage and sentenced him to 16 years in a maximum security prison colony.

Whelan has insisted on his innocence, saying he was set up. The U.S. Embassy has denounced Whelan’s trial as unfair, pointing that no evidence has been provided.

Whelan’s brother David said lawyers will appeal the verdict that he denounced as political, adding in a statement that “the court’s decision merely completes the final piece of this broken judicial process.”

“We had hoped that the court might show some independence but, in the end, Russian judges are political, not legal, entities,” the statement said. “We look to the U.S. government to immediately take steps to bring Paul home.”