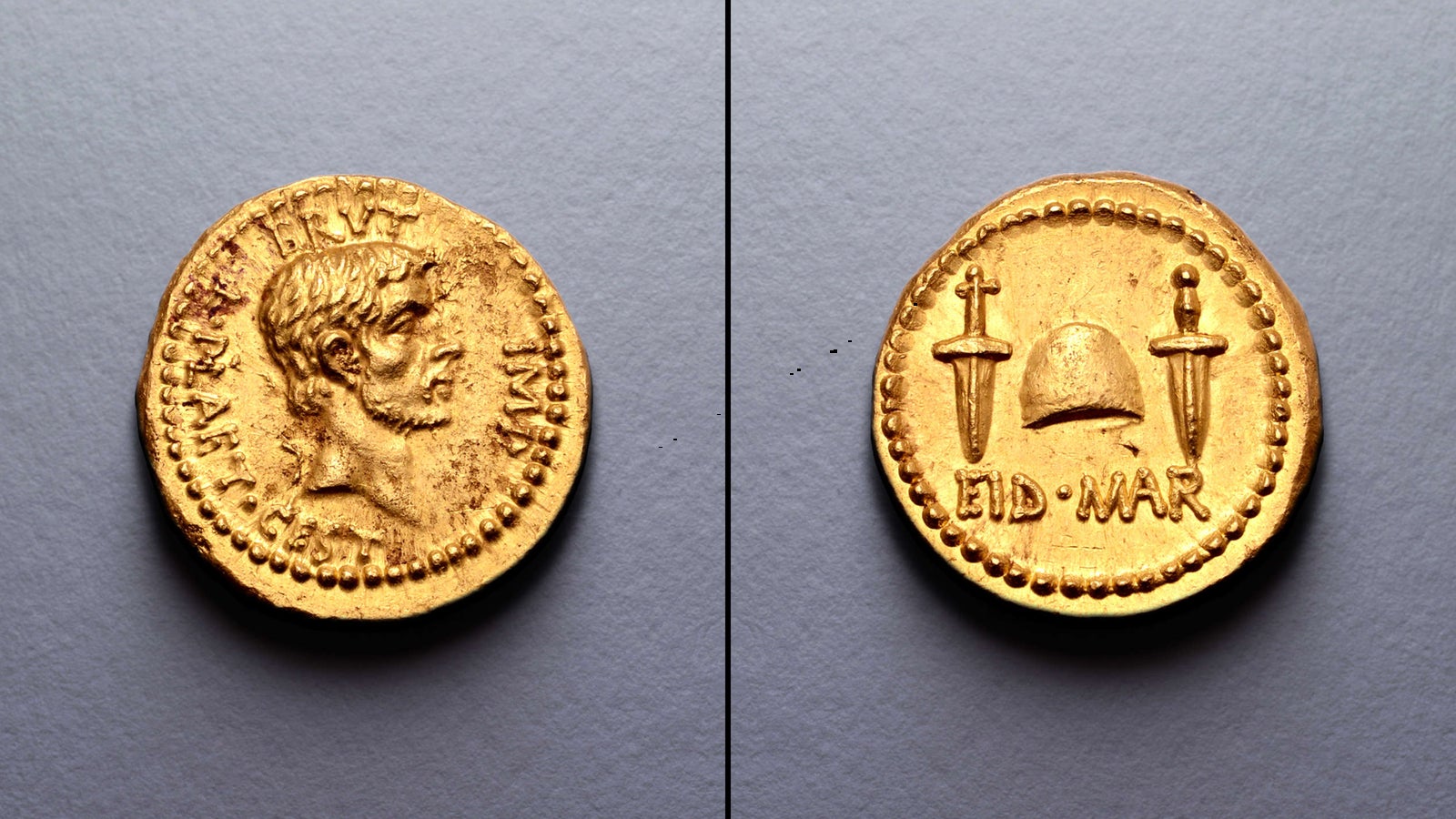 (CNN) — An ancient gold coin described as a “naked and shameless celebration” of the assassination of Julius Caesar, featuring a portrait of one of the men who killed him, has set a new record for a coin sold at auction.

Bought by an anonymous bidder for £2.7 million ($3.5 million), the “aureus” coin features a portrait of Marcus Junius Brutus — one of the ringleaders in the assassination of Caesar in 44 BC.

It also depicts the daggers used by Brutus and his co-conspirator Cassius to slay the ancient general in the Theater of Pompey in Rome, and a cap of Liberty — a symbolic garment given to slaves upon their freedom.

It is inscribed with the phrase “Eid Mar” — the Ides of March — a reference to March 15, the date of Caesar’s death.

The coin was issued by Brutus two years after the assassination, in 42 BC.

“In an act of unparalleled braggadocio, we are at once presented with the murder weapons used to slay Caesar, the precise date of the deed, and the motive,” Richard Beale, managing director of Roma Numismatics, the London auction house that sold the coin, wrote in a press release, describing the aureus as a “naked and shameless celebration” of the assassination.

Caesar’s death is said to have been fueled by the belief among Roman politicians that he intended to make himself king.

Having been appointed “dictator perpetuo” — dictator for life — just two months earlier, Caesar was killed by a group of senators, including friends and people whom he had previously pardoned.

Brutus subsequently killed himself after losing the Battle of Philippi to Caesar’s nephew and heir, Octavius, and friend Mark Antony.

Despite its age, the coin is in near-mint condition, and is one of only three known to exist. 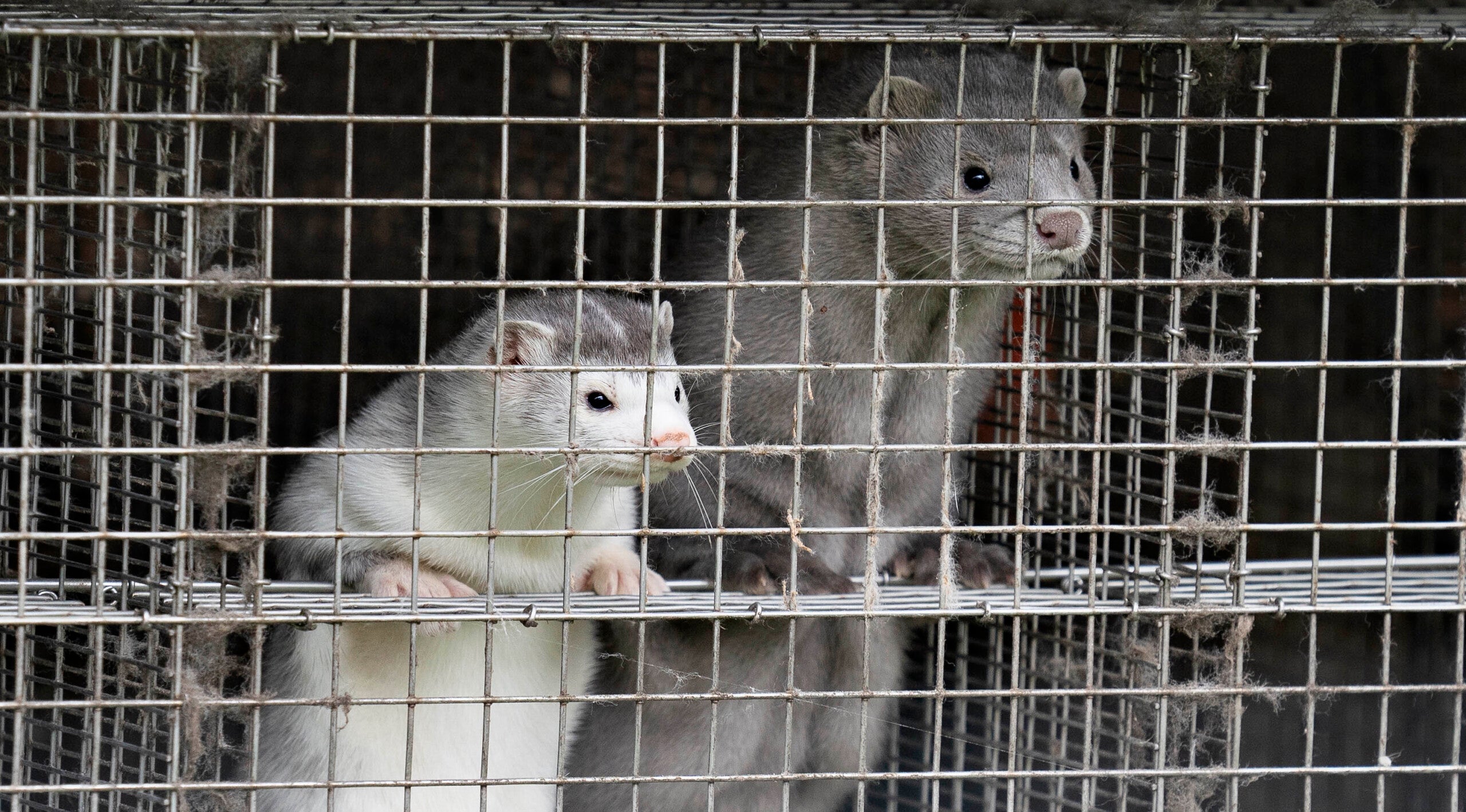