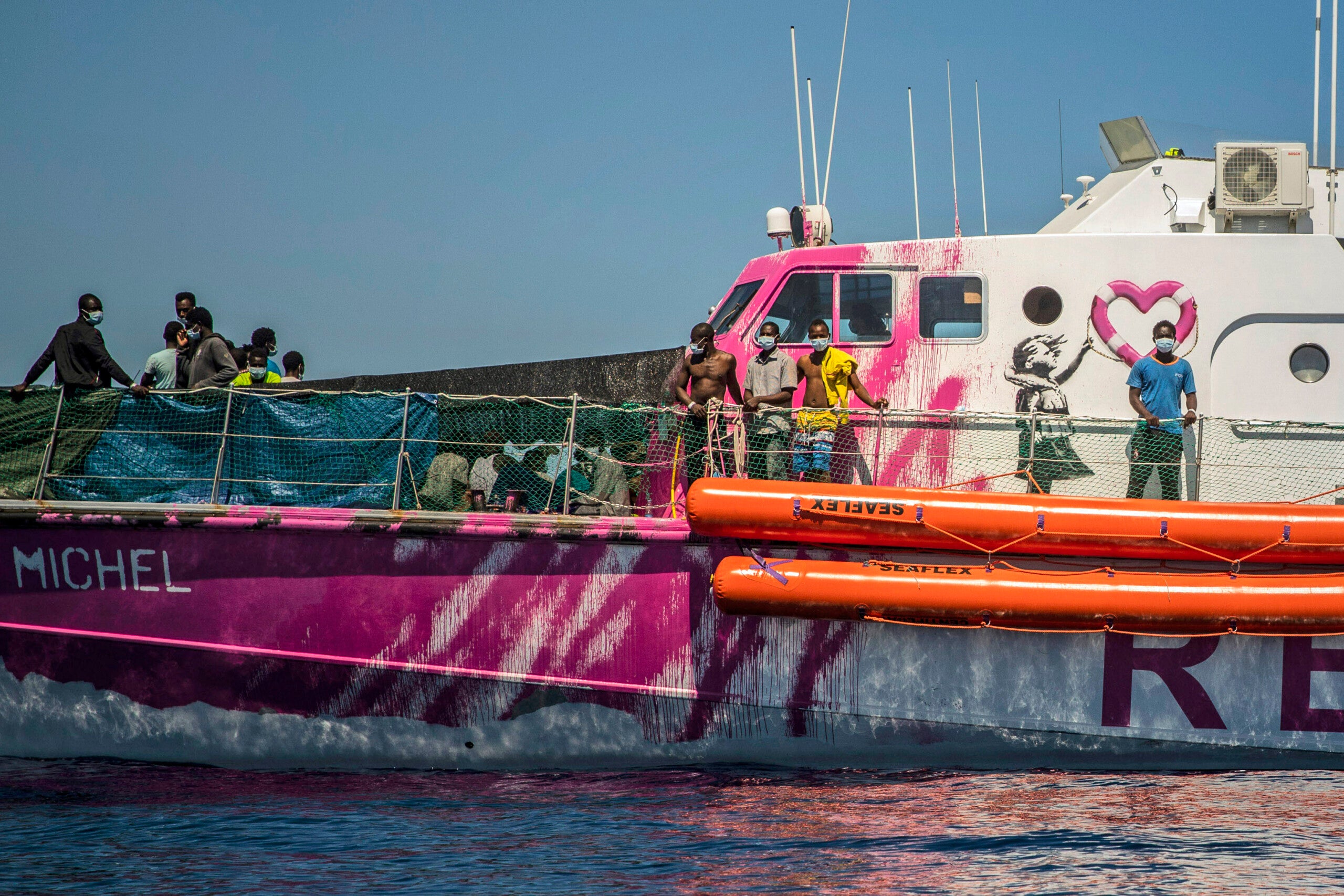 LONDON (AP) — Street artist Banksy affirmed “All Black Lives Matter” on Saturday in explaining why he is sponsoring a search-and-rescue ship that picked up dozens of African migrants adrift in the Mediterranean Sea this week.

The ship, the MV Louise Michel, appealed for help and a safe port Saturday, saying that it had rescued so many people that it could no longer safely navigate. The Italian coast guard said it sent a vessel to take 49 of the most vulnerable to bring them to safety.

“Like most people who make it in the art world, I bought a yacht to cruise the Med,” the artist wrote in captions accompanying the video. “It’s a French Navy vessel we converted into a lifeboat because EU authorities deliberately ignore distress calls from non-Europeans.”

The video featured footage of migrants at sea and clips of the MV Louise Michel, which is painted bright pink and features a mural depicting a young girl holding on to a heart-shaped safety float.

The ship’s crew has said it is sponsored by Banksy, whose real name remains a mystery. Details of his financial involvement were not available. The crew has in recent days reported picking up several groups of migrants in the central Mediterranean in what appeared to be its maiden rescue voyage.

In a series of tweets over the past few days, the ship’s crew strongly criticized the European Union over its migration policy.

The tone of the tweets has grown more urgent in the past 24 hours after the crew reported that the numbers of migrants on board were getting too high, that the ship was essentially stranded and that the crew was seeking a port to disembark the passengers. It reported women and children were among the dozens on board and in an adjacent dinghy, as well as the corpse of a migrant.

“We need immediate assistance,” the crew tweeted via its @MVLouiseMichel handle. “We are safeguarding 219 people with a crew of 10. Act #EU now!”

The crew said later Saturday that it welcomed the Italian coast guard’s decision to take off 49 vulnerable migrants, and said another humanitarian rescue ship, the SeaWatch4, was also on site to help with the remainder. The SeaWatch4 has had more than 200 migrants on board for days waiting to be allowed to enter a port. 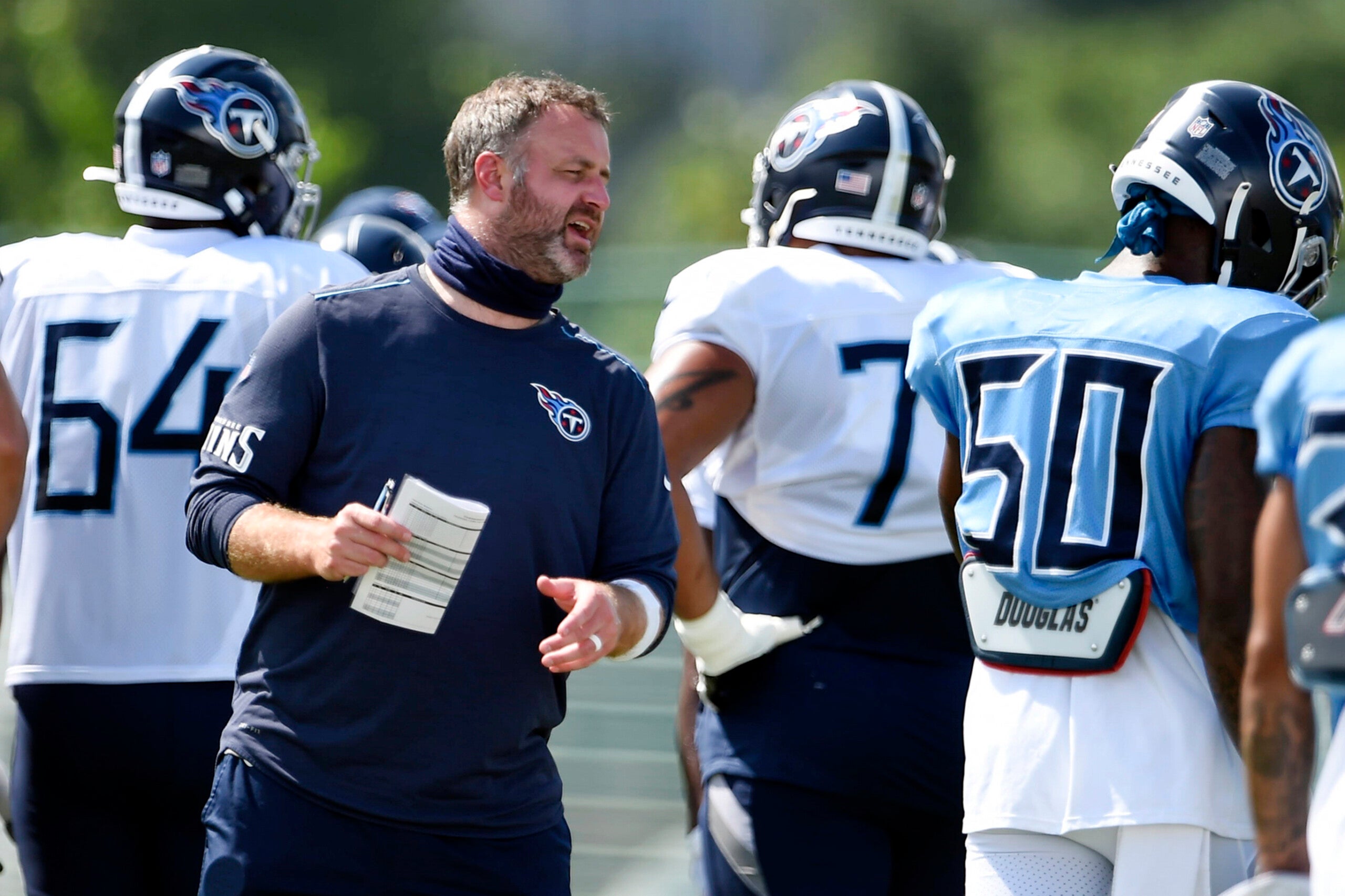 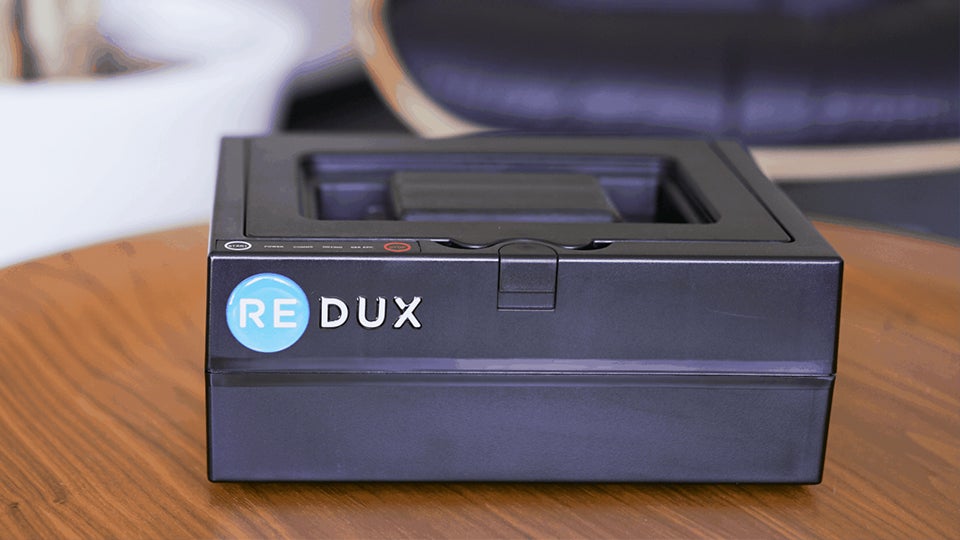