At least 13 US journalists facing expulsion from China 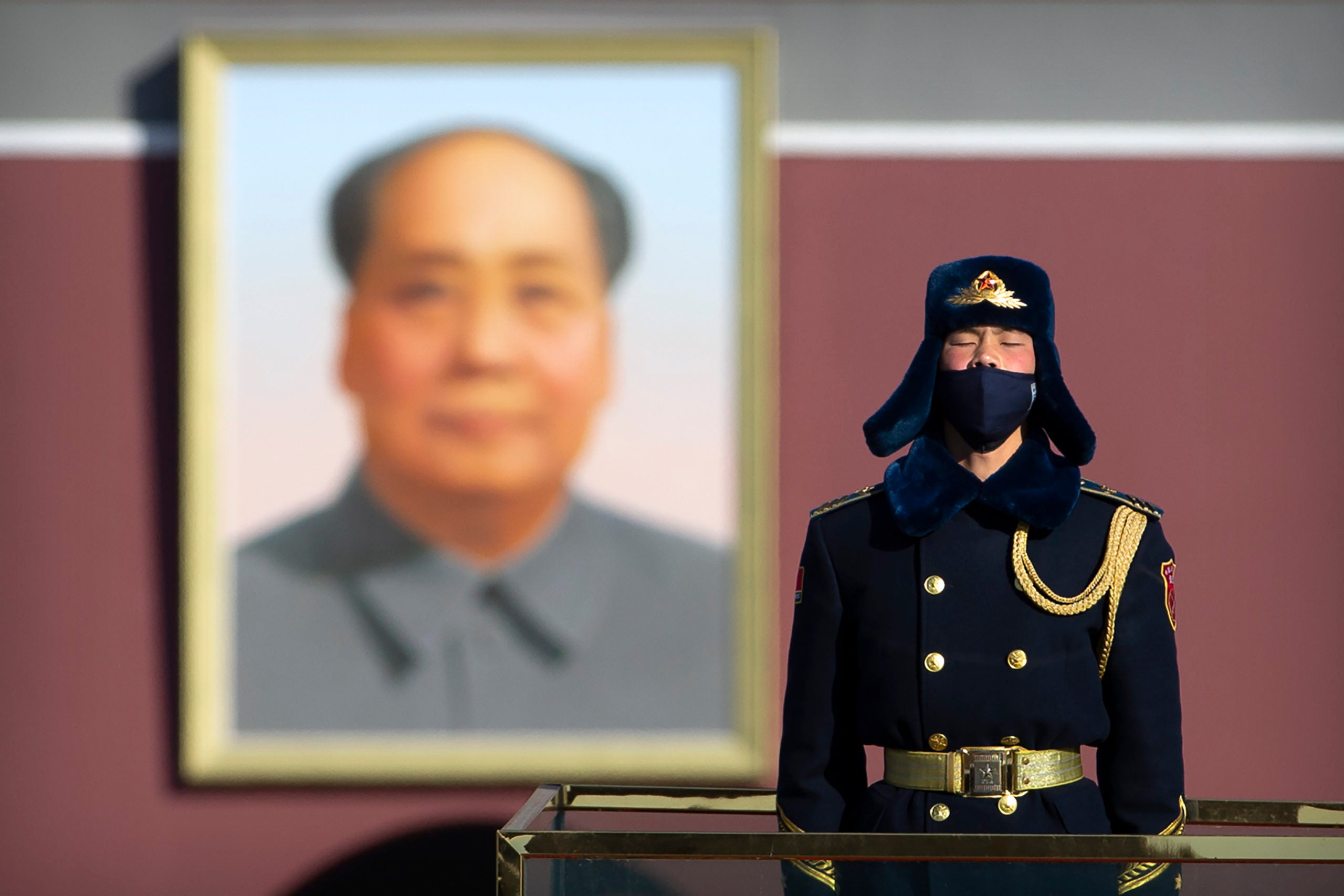 BEIJING (AP) — At least 13 American journalists stand to be expelled from China in retaliation for a new limit imposed by the Trump administration on visas for Chinese state-owned media operating in the U.S.

The Chinese government announced Wednesday that Americans working at three major U.S. newspapers would have to surrender their press cards within 10 days. They will all but certainly have to leave the country, as their visas are tied to their media credentials.

The number of affected journalists at the three papers — The New York Times, The Wall Street Journal and The Washington Post — is at least 13 and could be higher depending on how broadly the group is defined, said the Foreign Correspondents’ Club of China, or FCCC.

It would be by far the largest expulsion of foreign journalists from China in recent memory.

“There are no winners in the use of journalists as diplomatic pawns by the world’s two preeminent economic powers,” the FCCC said in a statement.

The U.S. announced earlier this month that five state-controlled Chinese media outlets would be restricted to 100 visas, the de facto expelling of about 60 journalists. It cited increasingly harsh surveillance, harassment and intimidation of American and other foreign journalists working in China.

The Chinese outlets employ about 160 Chinese citizens in the U.S. and include the official Xinhua News Agency and China Global Television Network, the overseas arm of state broadcaster CCTV.

The foreign ministry announcement said that American citizens working for the three newspapers with credentials expiring this year must surrender their press cards within 10 days. They will also be barred from working in the semi-autonomous territories of Hong Kong and Macao, the ministry said.

Until this announcement, China had expelled nine foreign journalists since 2013, the FCCC said.

The dramatic step, which shocked foreign journalists in China, is the latest retaliatory move in a series of disputes between the two governments.

They remain enmeshed in a tariff and trade war despite a recent truce and have traded angry words over the coronavirus pandemic that first emerged in China and has spread worldwide.

“The impact of the U.S. move will not be limited to the field of media, but will create negative overall effects and new uncertainties to the relationship,” the ruling Communist Party’s People’s Daily newspaper said in an editorial.

U.S. Secretary of State Mike Pompeo disputed the comparison between the U.S. and Chinese actions, telling reporters in Washington that they enjoy press freedoms that don’t exist in China.

“The individuals that we identified … were part of Chinese propaganda outlets,” he said. “We’ve identified these as foreign missions under American law. These aren’t apples to apples, and I regret China’s decision today to further foreclose the world’s ability to conduct free press operations.”

The People’s Daily editorial said Chinese reporters in America have “always adhered to U.S. laws and regulations, journalistic ethics and the principles of objectivity, fairness, truth and accuracy.”

Editors of all three American newspapers condemned the Chinese action.

Dean Baquet, executive editor of The New York Times, said it was a “grave mistake” for China to cut itself off from some of the world’s top news organizations and called on the Chinese and American governments to move quickly to resolve the dispute.

“The health and safety of people around the world depend on impartial reporting about its two largest economies, both of them now battling a common epidemic,” he said, referring to the coronavirus pandemic. 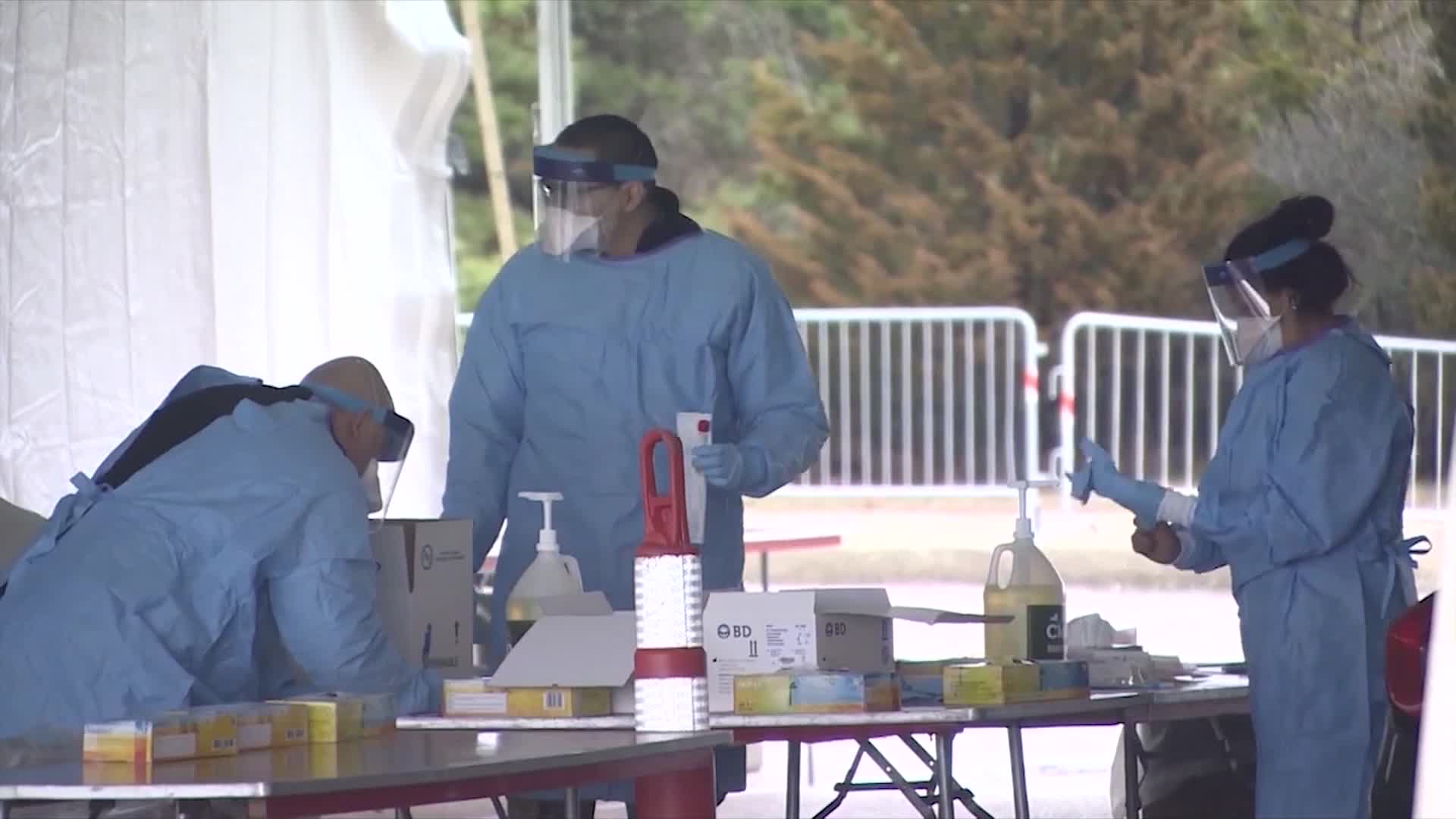 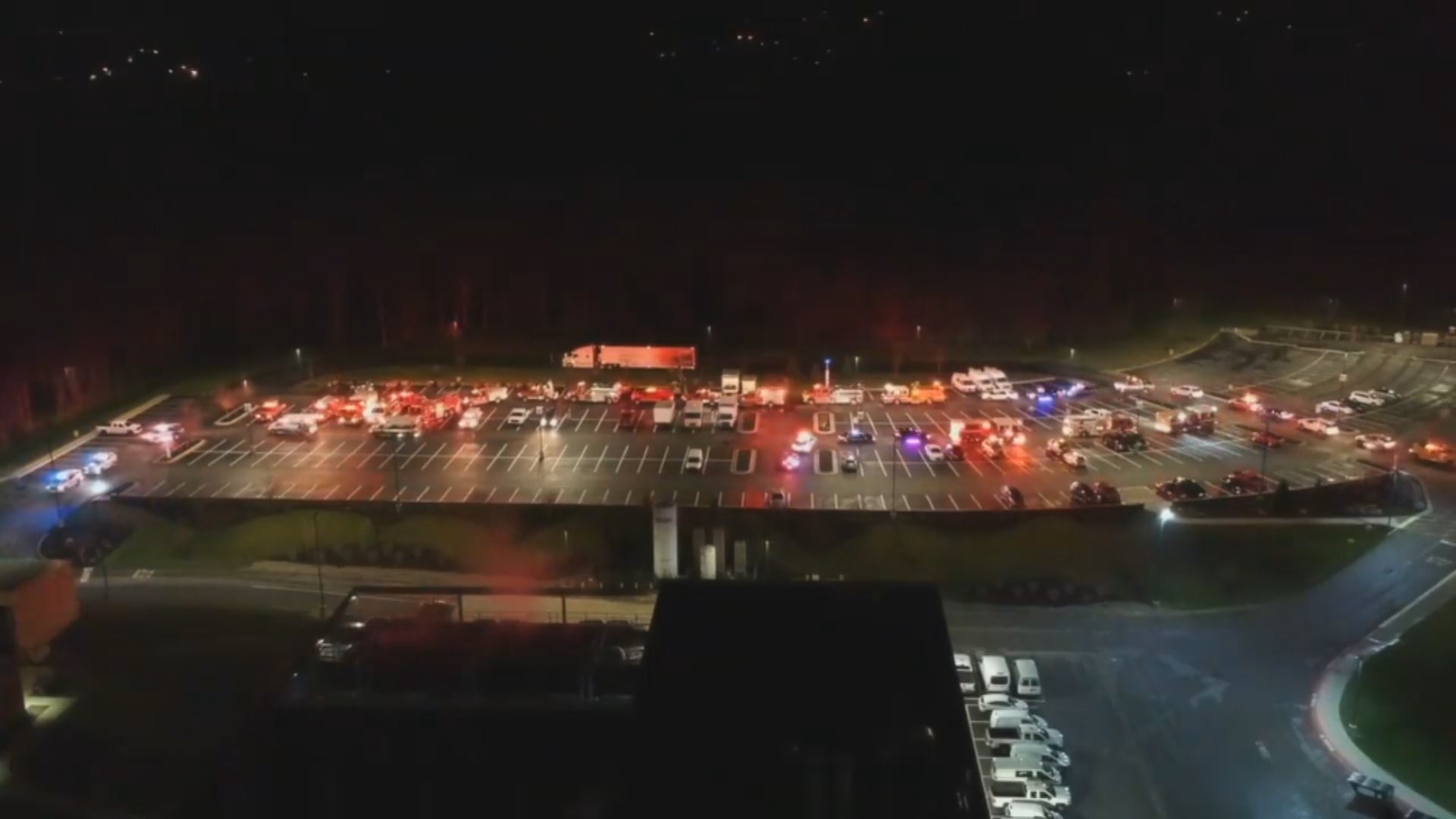 Emergency responders light up in show of support at Indiana hospital 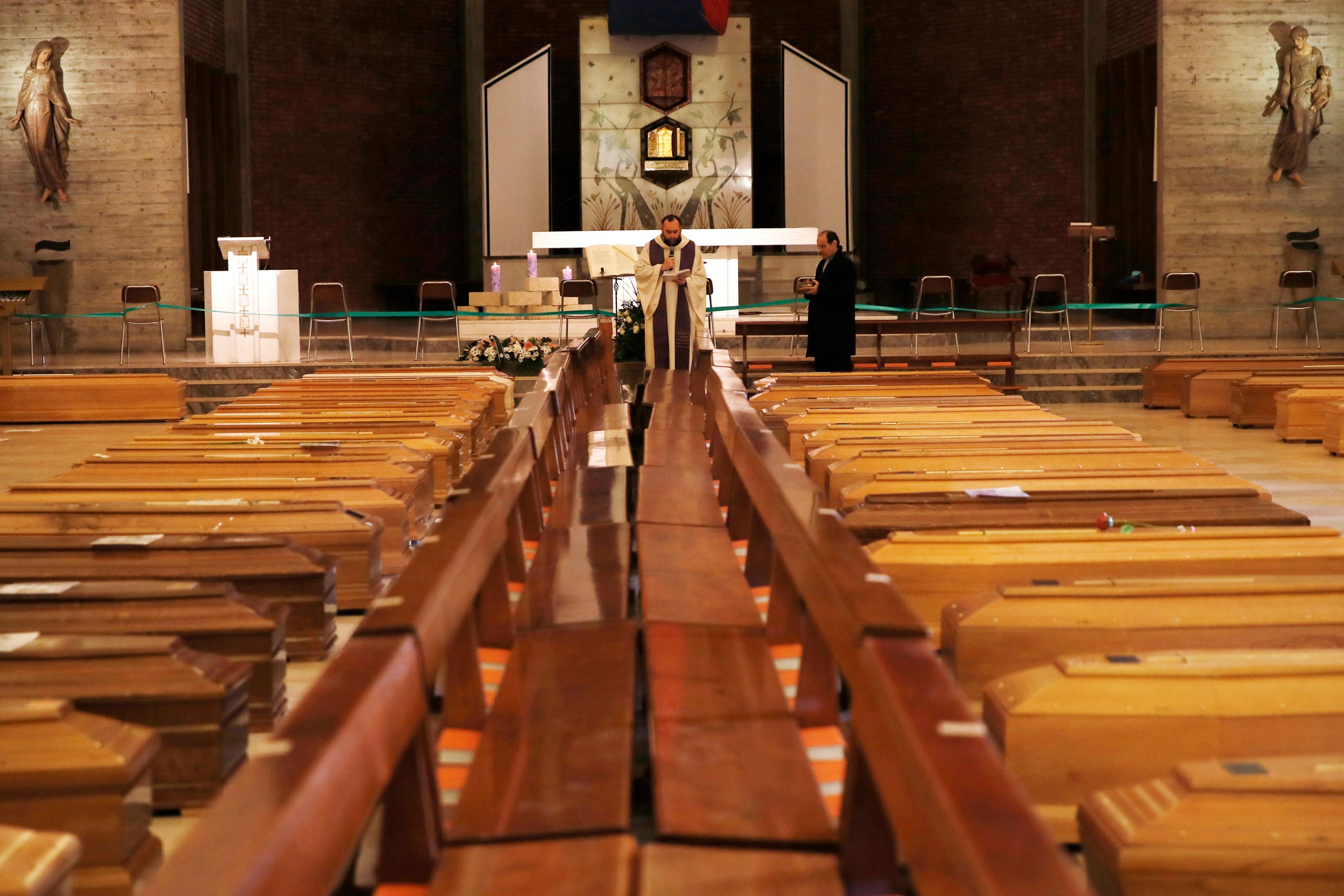