Bear in Italy sentenced to death after attacking hikers; activists want a stay of execution 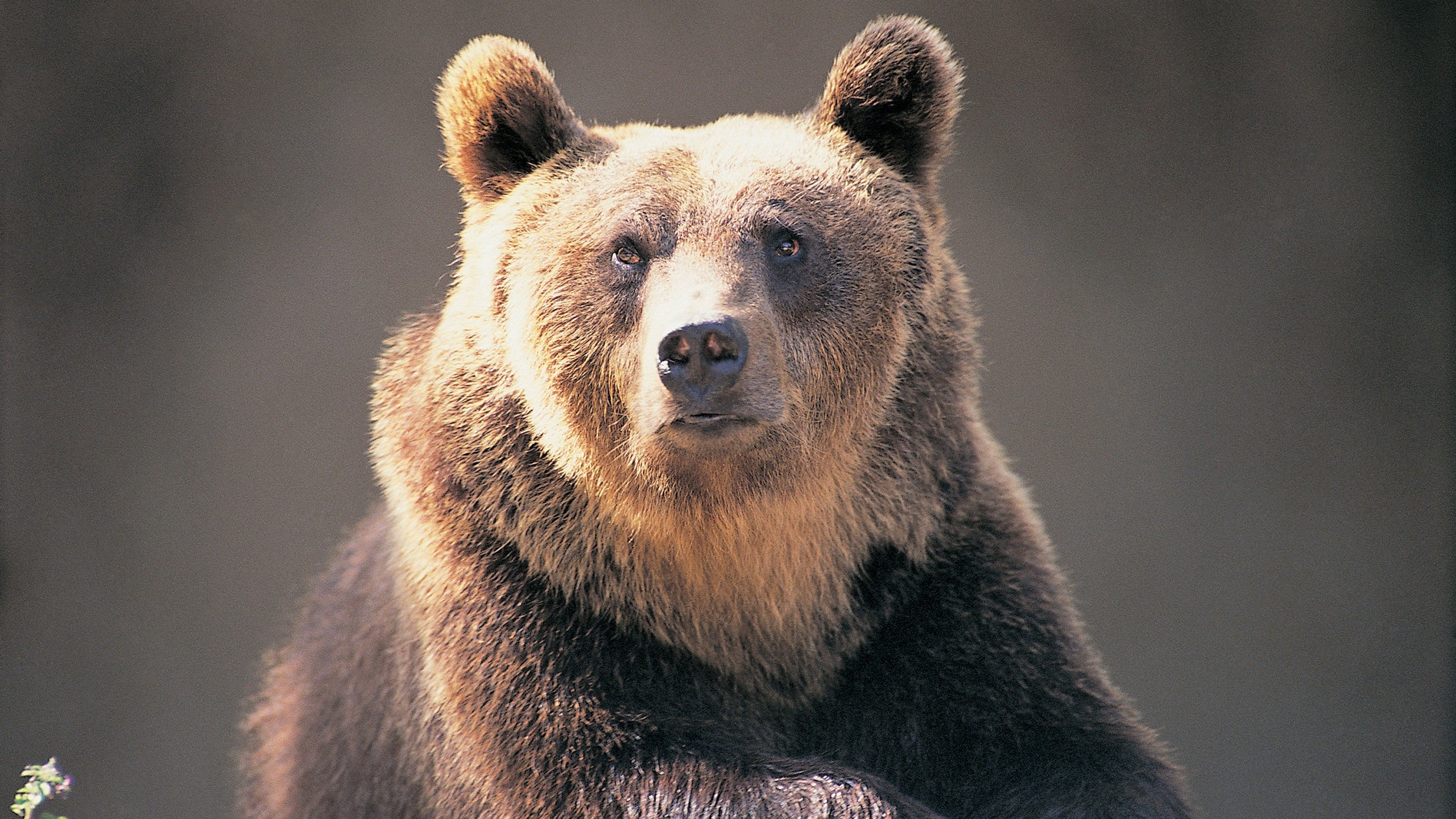 (CNN) — Animal rights groups in Italy are calling on authorities to lift a death sentence on a brown bear that attacked a father and son last week on a hiking trail in the northern region of Trentino.

Fabio Misseroni, 59, and his son Christian Misseroni, 28, were hiking Monday on a path on Mount Peller when they say the bear leaped into their path.

The bear bit Misseroni’s leg before his father jumped on the animal’s back so he could escape, the son told CNN. The bear then bit and swiped at the older man, breaking his leg in three places. Misseroni jumped up and down and clapped his hands to distract the bear from his father before the animal ran off into the woods, he recalled.

Italy’s National Institute for Environmental Protection and Research regulations call for bears that attack humans to be euthanized.

After the attack, Trentino governor Maurizio Fugatti signed a cull order allowing for the capture and kill of the bear, which authorities are trying to identify through DNA garnered from saliva and fur left in the claw and bite wounds and on the father’s and son’s clothing.

There have been a number of bear attacks in the region in recent years, and local authorities have a database of bear DNA collected from feces, fur and saliva. Surveillance cameras are used to match the DNA to the animals.

But calls are growing for the bear in this latest attack to be left alone — at least until the circumstances of the case become clearer. The Italian animal rights groups Animalisti Italiani andthe World Wide Fund for Nature have called on the local government to stop the cull order until a full investigation has been carried out, including whether the father or son did anything to taunt the bear, which the men deny.

Nearly 15,000 people by Saturday had signed a World Wide Fund for Nature petition to save the bear, calling for an immediate ban on the death sentence.

The Italian environment minister also wrote a letter saying he is against the culling of the bear which, he said, may have been a female protecting cubs.

“Only after collecting certain scientific information on the animal involved in the accident with the two citizens we will be able to evaluate technical solutions that, in my opinion, must not result in killing the animal,” Sergio Costa wrote to Fugatti.

A family last month filmed an unusual encounter with a brown bear in northern Italy. In a video of the nail-biting encounter, 12-year-old Alessandro can be seen walking slowly toward his stepfather as brown bear follows closely behind him.

The boy’s stepfather can be heard trying to coax the boy to keep moving toward him, calling “come, come, Ale” as they move slowly through the bushes and down the path while the bear creeps behind the boy before losing interest.