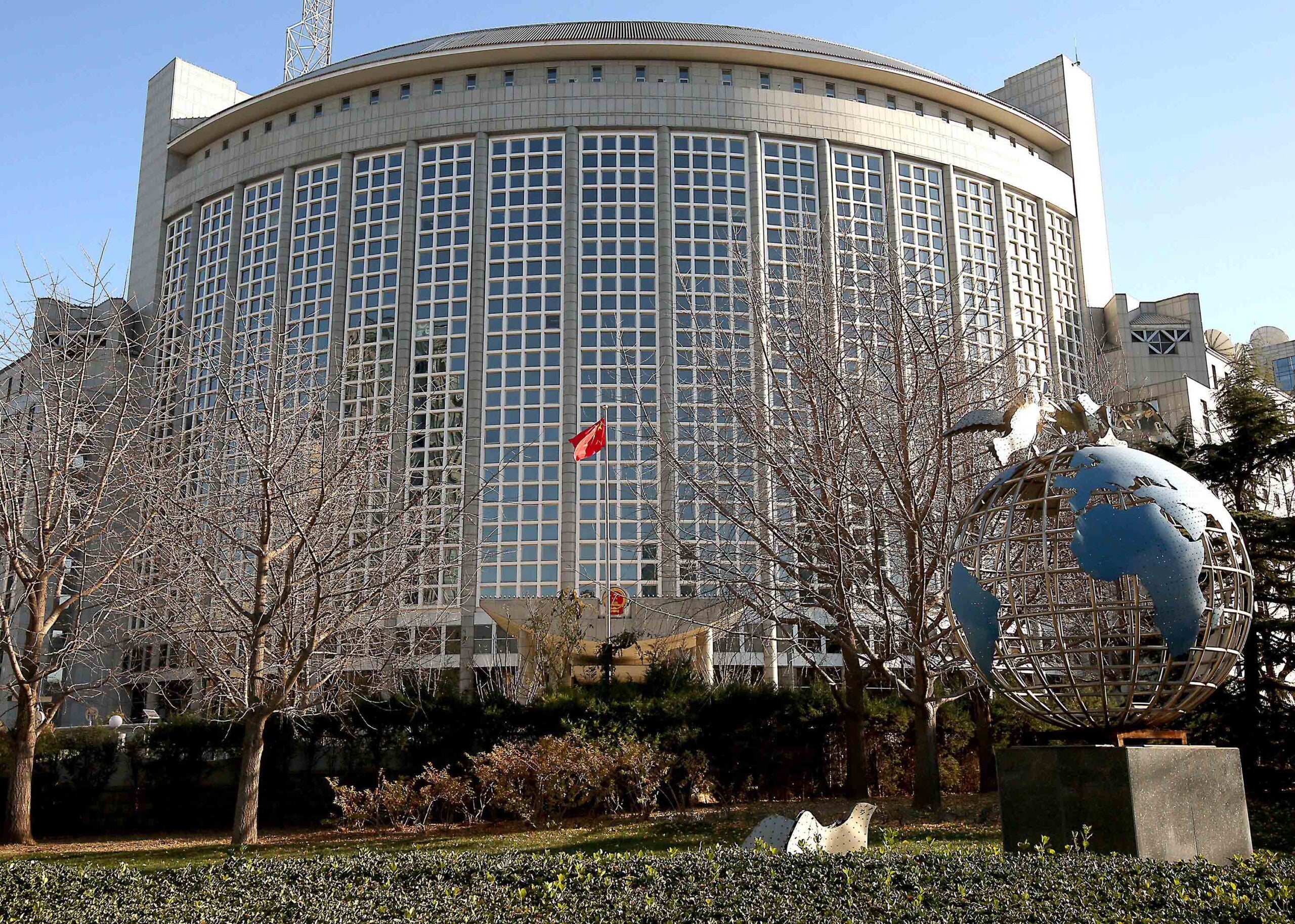 (CNN) — A Chinese national working in the Beijing bureau of Bloomberg News has been detained on suspicion of endangering national security.

Haze Fan was last in contact with one of her editors just before noon on Monday, and was seen being escorted from her apartment building by “plain clothes security officials” a little while later, Bloomberg News reported on Friday.

The news organization reported that it had sought information on her whereabouts from the Chinese government and the Chinese embassy in Washington, D.C., this week.

On Thursday, the company “received confirmation that Fan is being held on suspicion of participating in activities endangering national security.”

“We are very concerned for her, and have been actively speaking to Chinese authorities to better understand the situation,” the company said in a statement to CNN Business on Friday. “We are continuing to do everything we can to support her while we seek more information.”

China’s Ministry of Foreign Affairs said in a statement on Friday that Fan was detained “on suspicion of engaging in criminal activities that jeopardize national security,” adding that the case is under investigation and her “legitimate rights have been fully ensured.”

Chinese nationals are only permitted to work for foreign news outlets in “auxiliary” roles and must be hired through a Foreign Ministry-affiliated agency.

An Australian TV host at China’s state broadcaster was detained in Beijing earlier this year. Cheng Lei was a business anchor on CGTN, the international arm of China’s state-owned broadcaster CCTV, which has since scrubbed all reference to her from its website and social media.