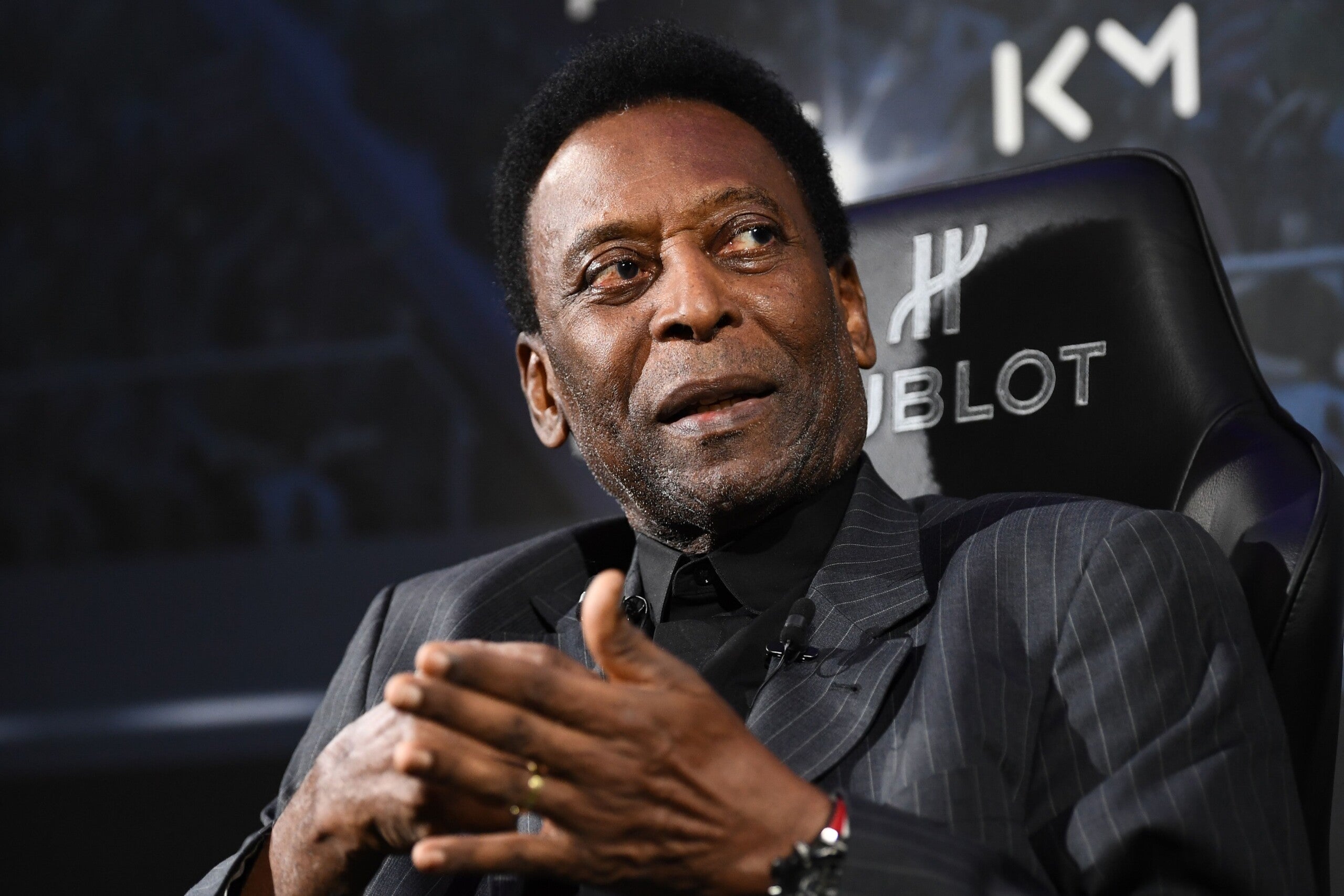 (CNN) — Brazil football legend Pele was discharged from hospital on Thursday following surgery to remove a tumor from his colon.

The 80-year-old underwent the operation on September 4 and had been receiving treatment at Sao Paulo’s Albert Einstein Hospital for almost a month. Reuters reported that a bulletin from the hospital said Pele would now undergo chemotherapy.

“When the path is difficult, celebrate each step of the journey,” Pele wrote on an Instagram post with doctors from the hospital. “Focus on your happiness. It’s true that I can’t jump anymore, but these past few days, I’ve been punching the air more times than usual.

“I am so happy to be back at home. I want to thank the entire Albert Einstein Hospital team, who made my stay a pleasant one, with a humane and very affectionate welcome.

“Thanks also to all of you, who from afar, make my life complete with so many messages of love.”

Pele underwent routine examinations at the beginning of September, when during one of the cardiovascular and laboratory tests, doctors found a suspicious lesion in his right colon, which was discovered to be a tumor, said Dr. Fabio Narsi and Dr. Miguel Cendoroglo Neto in a statement.

The three-time World Cup winner, who burst onto the international stage as a teenager the 1958 World Cup, has remained in the spotlight even after his retirement through international product endorsements and as an outspoken public figure.

In 2000, FIFA named Pele as its Player of the Century, an honor he shared with Argentina’s Diego Maradona.

Last year, there were fears over Pele’s health, but he dismissed reports that he was suffering from depression during his recovery from hip surgery.