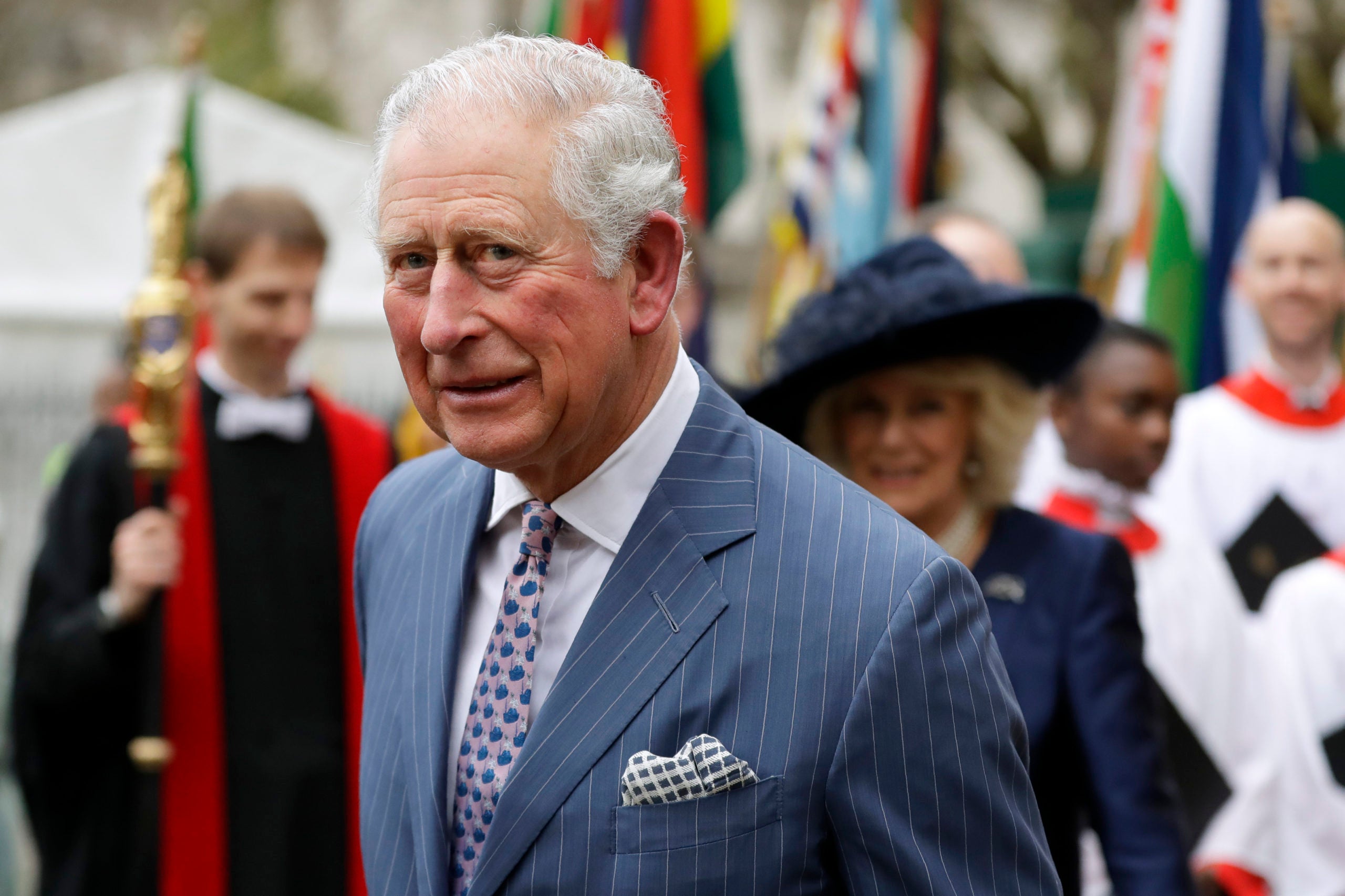 LONDON (AP) — Prince Charles, the heir to the British throne, has tested positive for the new coronavirus.

The prince’s Clarence House office says the 71-year-old is showing mild symptoms of COVID-19 and is self-isolating at a royal estate in Scotland.

It says his wife Camilla has tested negative.

“The Prince of Wales has tested positive for Coronavirus,’’ Clarence House said. “He has been displaying mild symptoms but otherwise remains in good health and has been working from home throughout the last few days as usual.’’

The tests were carried out by the National Health Service in Scotland.

“It is not possible to ascertain from whom the Prince caught the virus owing to the high number of engagements he carried out in his public role during recent weeks.”

Charles last saw the queen on March 12, according to a BBC report.