Crash between semis on I-65 kills 1 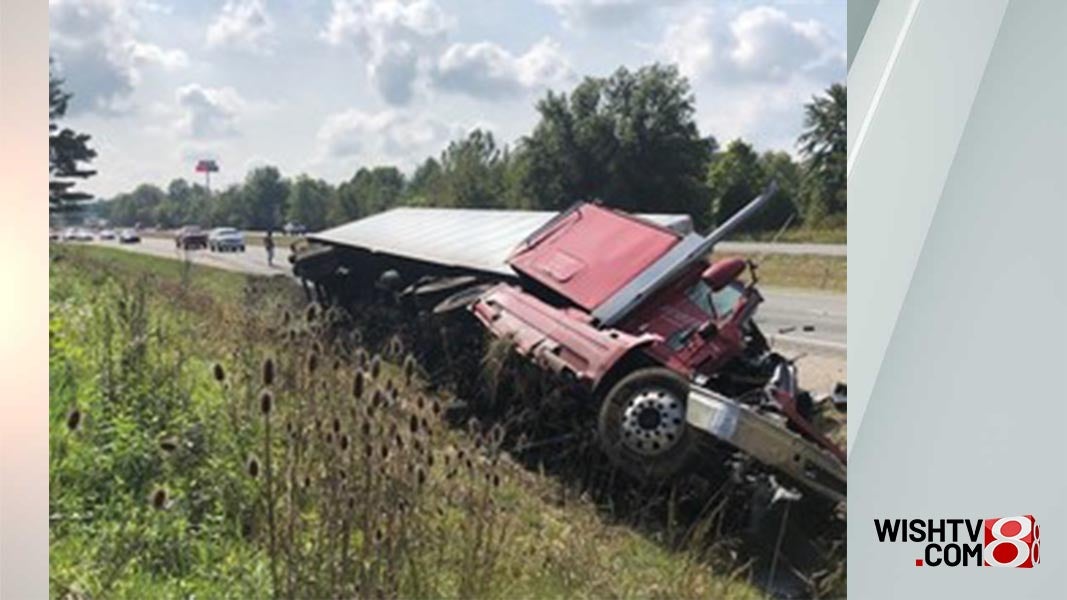 The crash occurred around 11:40 a.m. just north of the Austin exit near mile marker 34, according to police. That is about 40 miles north of Louisville.

ISP say an International semi collided with the rear of the trailer being pulled by a Freightliner semi that was slowed in traffic. The International went off the interstate and came to a rest on its side.

The driver of the International was transported to the hospital, where they later died. No information about their identity was provided.

The driver of the Freightliner, Tavares Jackson of Tuscaloosa, Alabama, was not injured.