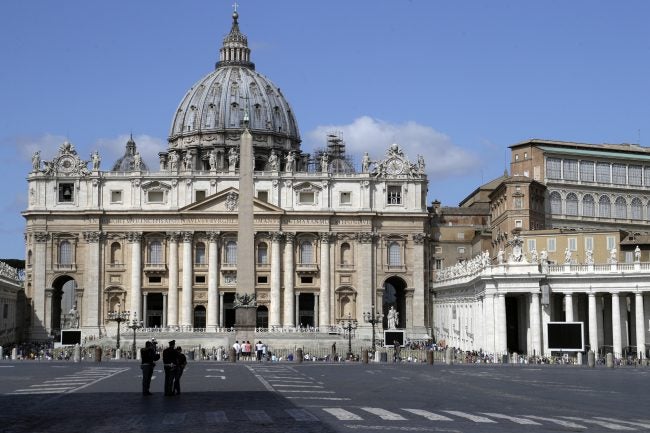 (CNN) — The Vatican cannot be sued in European courts because it is a sovereign state, the European Court of Human Rights (ECHR) ruled Tuesday in dismissing a suit from survivors of abuse by Catholic clergy.

It was the ECHR’s first case to deal with the immunity of the Holy See, the court said.

A group of 24 Belgian, French and Dutch abuse survivors attempted to sue the Holy See and Catholic Church leaders in Belgian courts beginning in 2011, but courts in that country ruled they did not have jurisdiction over the Vatican, the European Court of Human Rights said Tuesday in explaining its ruling.

The abuse survivors — who said they were abused by priests when they were children — fought their way up through the Belgian court system before bringing their suit to the European court in 2017, the ECHR said.

The survivors argued that they had been denied right of access to a court, under article 6 of the European Convention on Human Rights, which states that everyone is entitled to a fair trial.

The applicants first filed a class action in the Ghent Court of First Instance in July 2011. They claimed that the defendants should be liable to pay 10,000 euros (approximately $11,600) in compensation to each survivor in compensation “because of the Catholic Church’s policy of silence on the issue of sexual abuse.” In October 2013, the Ghent Court declined jurisdiction in respect of the Holy See, the ruling said.

On Tuesday, the ECHR ruled 6-1 in the case of J.C. and Others v. Belgium, saying that the Vatican is a sovereign state that can not be sued, and that there had been nothing “unreasonable or arbitrary” in the Belgian courts’ adopting that position.

The court’s decision, however, is not final and any party can request an appeal, known as a “Grand Chamber review,” within three months of the ruling.

Tuesday’s ruling comes as the Catholic Church is facing a reckoning on sexual abuse, with a growing number of survivors fighting for justice.

Last week a landmark report found that France’s Catholic clergy sexually abused an estimated 216,000 minors over the past seven decades, and that the Church had prioritized the protection of the institution over victims who were urged to stay silent.

The number of abused minors rises to an estimated 330,000 when including victims of people who were not clergy but had other links to the Church, such as Catholic schools and youth programs, according to the report. Between 2,900 and 3,200 abusers were estimated to have worked in the French Catholic Church between 1950 and 2020, out of a total of 115,000 priests and other clerics, the report found.

The day after its release, Pope Francis called the report “a moment of shame,” and called upon leaders of the Church to ensure “similar tragedies” never happen again.

Francis also assured sexual abuse survivors of his prayers and said: “I wish to express my sorrow and my pain to the victims for the trauma that they have suffered and also my shame, our shame, my shame for the too long incapacity of the church to put them at the center of its attention.”

While the Church has taken “important steps” to prevent sexual violence in recent years, the report described them as reactive and insufficient, warning that although “these acts of violence were in decline up until the early 1990s, they have since stopped decreasing. In France, abuse of minors within the Church accounts for close to 4% of all sexual violence in France, according to Jean-Marc Sauvé, the president of the Independent Commission on Sexual Abuse in the Church (CIASE) which authored the report.

The Pope did not directly address allegations of ongoing abuse in his comments last Wednesday, with some survivors and advocates saying that further action is needed to reform an institution plagued with sexual exploitation that has only itself to answer to.

On Wednesday, a Vatican tribunal on absolved a former altar boy on charges that he sexually abused a fellow student at a seminary located inside Vatican City.

Fr. Gabriele Martinelli, now 29, was a student at the St Pius X Seminary at the time when the alleged abuses occurred, from 2007-2012. Martinelli was accused of molesting a younger student while they were both minors. In addition to Martinelli, the seminary’s former rector, Fr. Enrico Radice was also absolved of charges of cover-up.

The trial was the first of its kind dealing with abuses alleged to have occurred at the Vatican. The St. Pius X Seminary houses boys aged 12-18 who are considering the priesthood and who serve mass at St. Peter’s.

In May, Francis ordered that the seminary find a new home outside the Vatican. 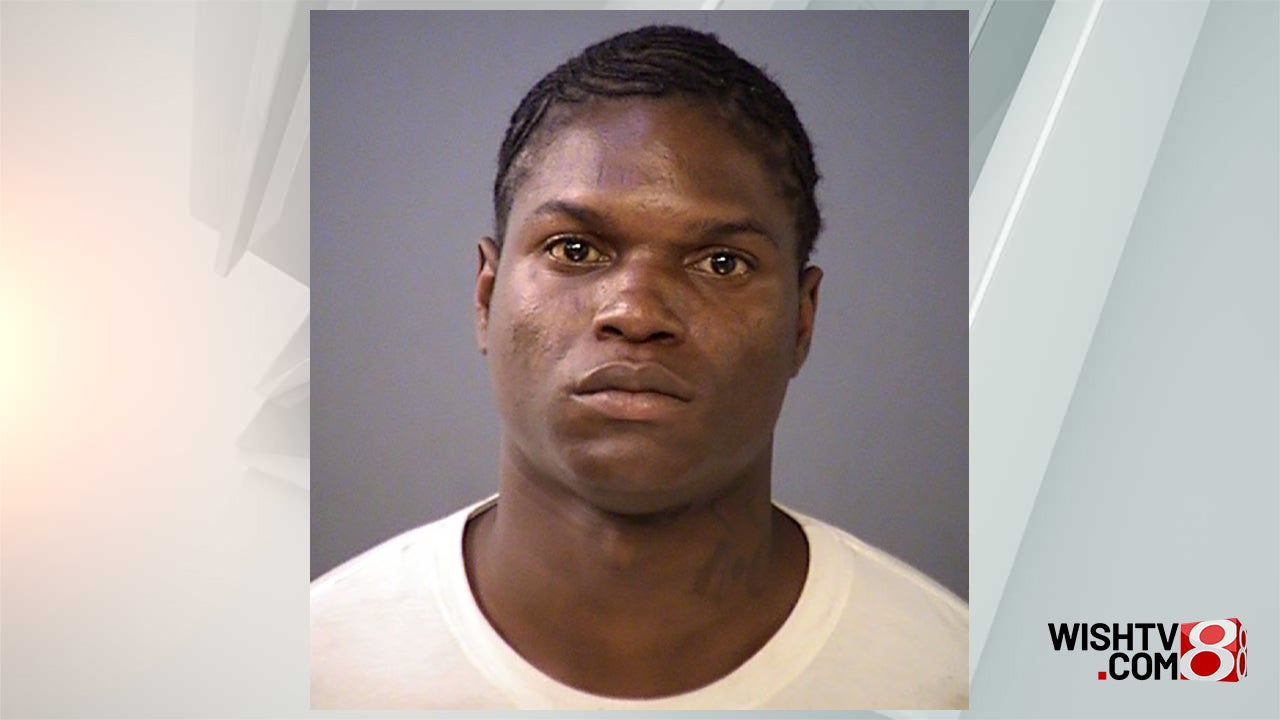