And he keeps gaining on Roger Federer and Rafael Nadal in the Grand Slam standings, now up to 18 overall, two away from the men’s record shared by his two rivals.

Djokovic used superb serving and his usual relentless returning and baseline supremacy to grab 11 of 13 games in one stretch and beat a visibly frustrated Daniil Medvedev 7-5, 6-2, 6-2 on Sunday for a third trophy in a row at Melbourne Park.

The 33-year-old from Serbia improved to 18-0 combined in semifinals and finals on the hard courts of the Australian Open.

Looking at the bigger picture, Djokovic has won six of the last 10 major tournaments and is assured of remaining at No. 1 in the rankings at least through March 8. That will give him 311 weeks in the top spot, breaking a mark held by Federer.

The No. 4-ranked Medvedev was appearing in his second Grand Slam final — he was the runner-up to Nadal at the 2019 U.S. Open — but is still left trying collect his first such championship.

But going up against Djokovic in Australia is a much different challenge.

By the second set, as things slipped away, Medvedev bounced his white racket off the blue court, then absolutely destroyed it with a full-on spike. By the third, he kept looking up at his coach with palms up as if to ask, “What can I possibly do here?”

It is a familiar sentiment in this stadium, on this court, at this tournament. Federer, Nadal, Andy Murray, Stan Wawrinka, Dominic Thiem — all Grand Slam champions, all defeated by Djokovic in semifinals or finals in Melbourne.

So place the nine triumphs in Australia alongside five at Wimbledon, three at the U.S. Open and one at the French Open for Djokovic.

The math looks good for Djokovic. He is about a year younger than Nadal and 6 1/2 younger than Federer, who turns 40 in August. Federer hasn’t competed in more than a year after having two knee operations but is expected to turn to the tour next month. 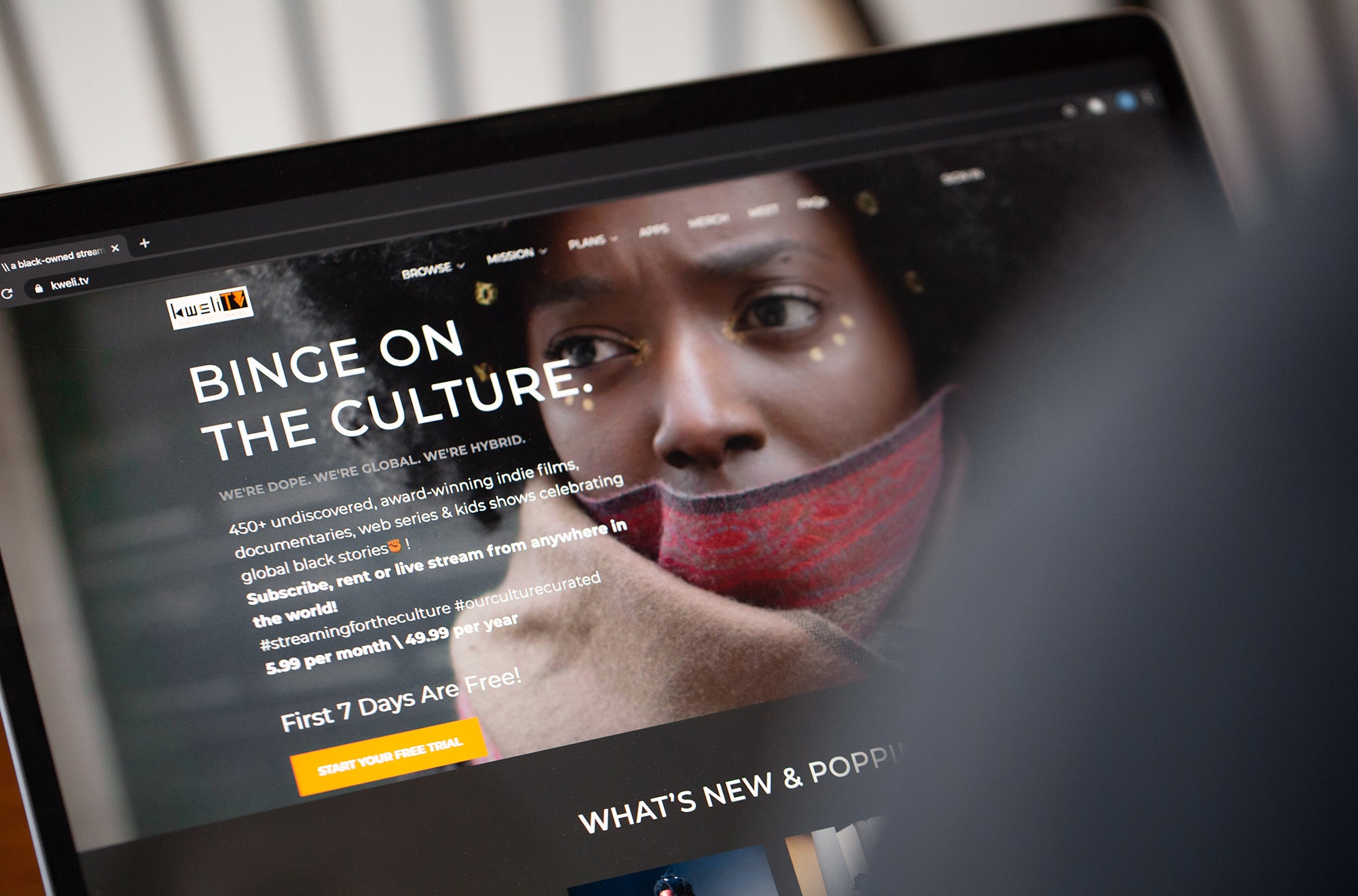 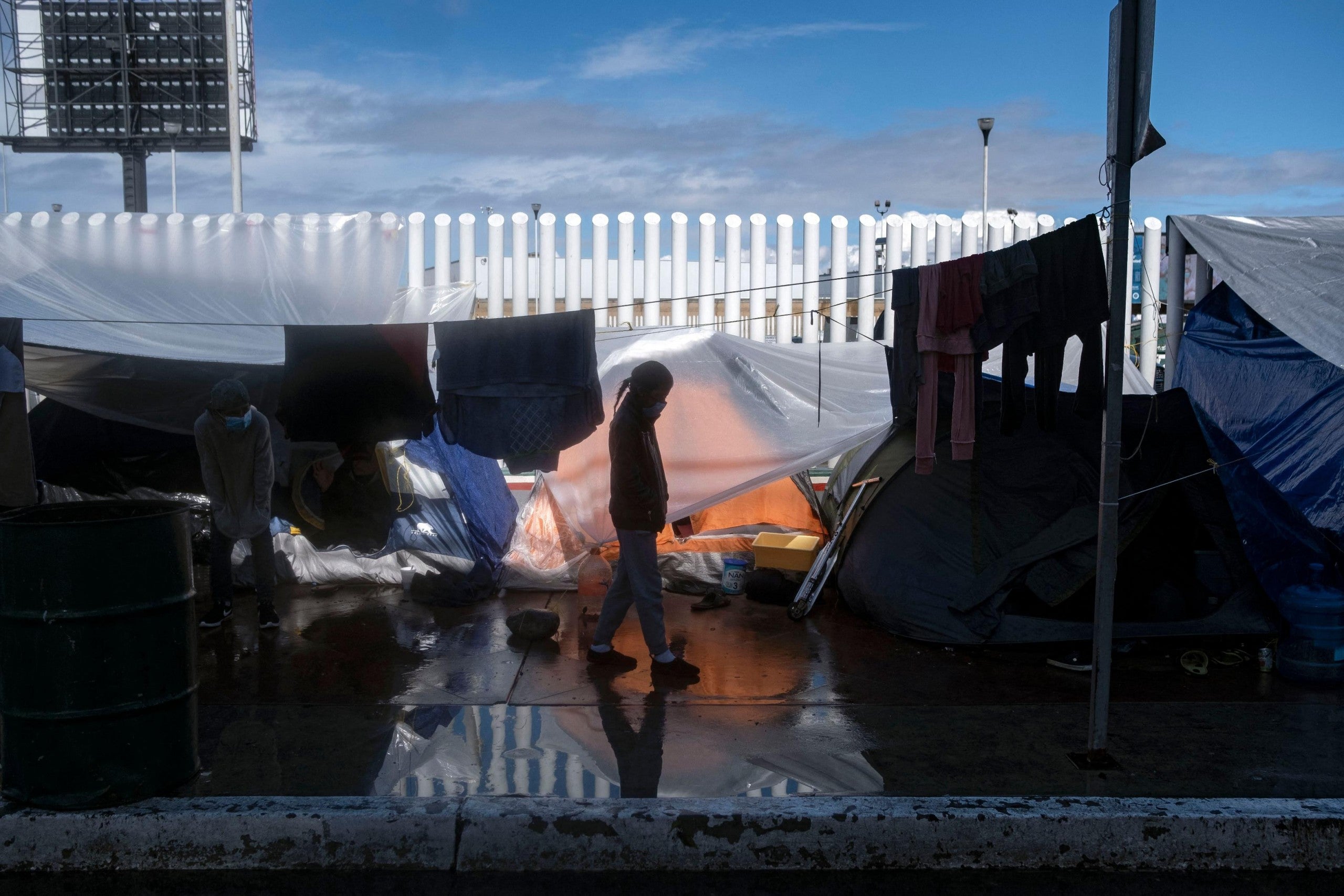 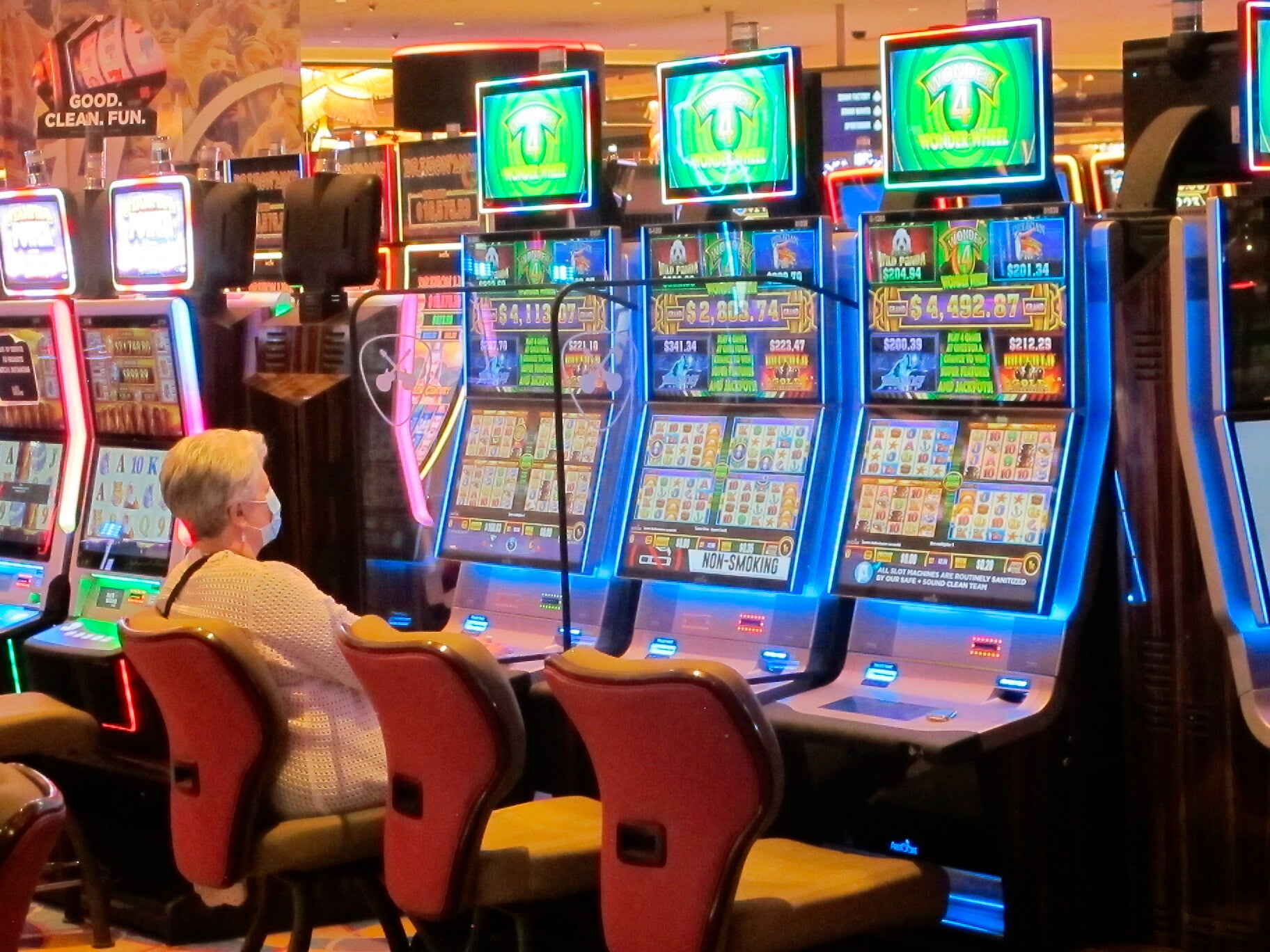