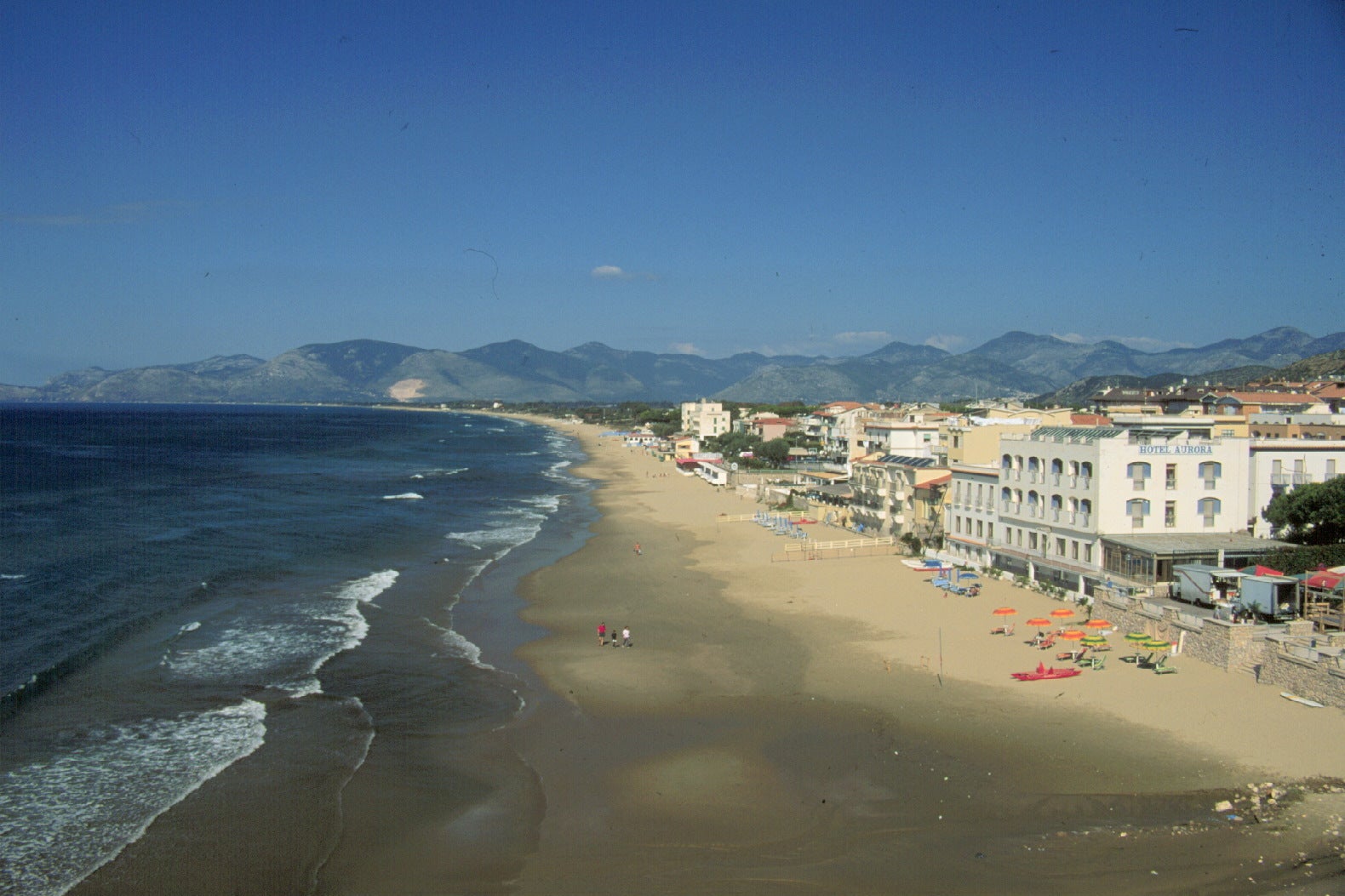 (CNN) — Any budding lifeguards might want to work on their doggy paddle this holiday season, after a group of 14 people struggling in high wind and waves at sea were rescued with the help of Italy’s lifeguard dogs.

The animals helped to rescue bathers who got into difficulty around 330 feet off the shore of Sperlonga, halfway between Naples and Rome, on Sunday.

The group of three families struggled to get back to the shore after their inflatables, dinghies and surf equipment started to capsize in strong wind and waves, Roberto Gasbarri, who is responsible for the center-south department of Italian rescue dog school SICS, said.

The group included eight children between the ages of 6 and 12.

A family member on the beach started calling for help and captured the attention of three dog units close-by, Gasbarri said.

SICS patrols around 30 Italian beaches, with 300 dog units, each with one dog and one trainer.

With the help of lifeguards at nearby beaches, the three dogs, named Eros, Mya and Mira, managed to bring the group to shore in approximately 15 minutes.

Dogs are “fundamental” in Italy’s lifeguard rescues, especially when rescuing multiple people, Gasbarri said, adding that big groups would be too much for just a couple of lifeguards to handle.