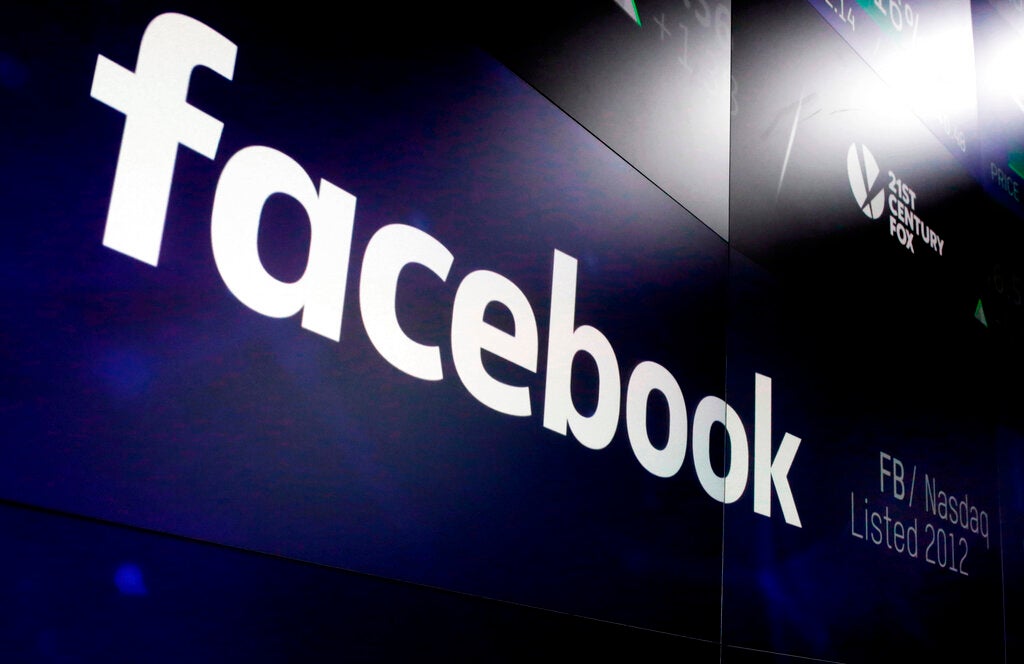 BRUSSELS (AP) — A top European Union legal adviser says social media networks like Facebook could be ordered to take down anywhere in the world any text, photo or other material judged defamatory by a court.

The case concerns a Facebook user who shared an online article on their personal page about an Austrian politician. The user put a disparaging comment about the politician under the article’s photo, and the politician took action to make Facebook stop the comment spreading.

A national court ruled that the comments were meant to insult and defame the politician and Facebook removed access to them in Austria.

EU Court of Justice Advocate General Maciej Szpunar said Tuesday that European rules on electronic commerce do “not preclude a host provider from being ordered to remove such information worldwide.”