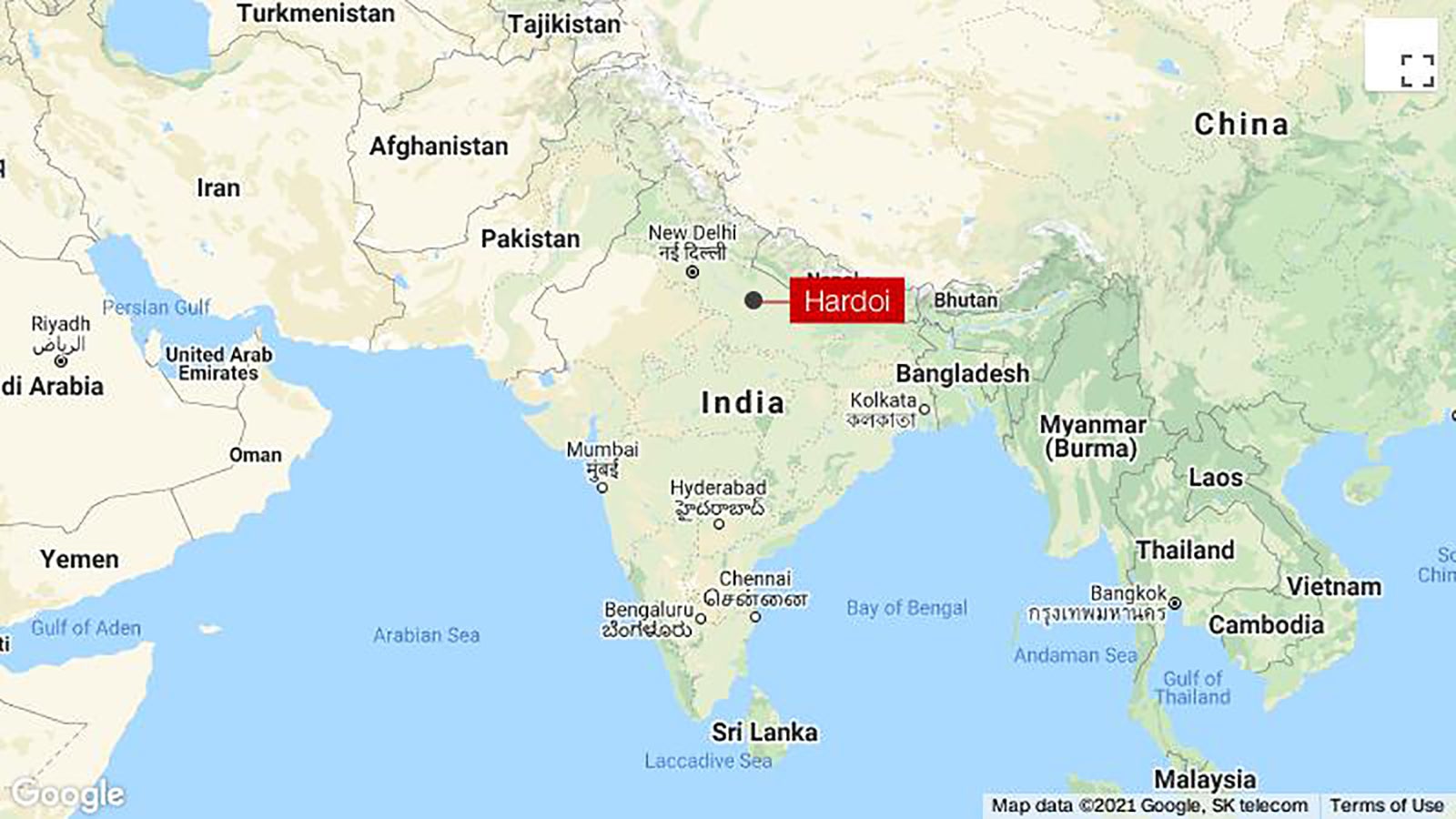 (CNN) — Police in India’s northern Uttar Pradesh state have arrested a man who confessed to beheading his teenage daughter.

Sarvesh Kumar was arrested as he was walking toward a police station in Hardoi district on Wednesday night, carrying the severed head of his 17-year-old daughter.

“He was making his way on foot to the police station to confess what he had done,” a spokesperson for Hardoi Police told CNN on Friday.

“He told police he had seen his daughter with a young man that he believes she was seeing, which made him angry as he was against it,” the spokesperson added.

As Kumar, a vegetable seller from Pandetara village, made the one-mile walk from his home to the police station, local passersby alerted the police, who stopped him and began to film him.

During this time, according to the police spokesperson, Kumar told authorities about his daughter’s relationship, saying he had found her alone at home, locked her in a room and severed her head using a knife.

“Considering the situation, he was calm. He wasn’t crying or hysterical. When the policemen were speaking to him, they asked him to place his daughter’s head on the ground and to sit down, which he listened to without arguing back,” the police spokesperson told CNN.

Kumar is currently in custody where he continues to be questioned, the spokesperson added. A list of charges will be compiled once the investigation has been completed. He will have access to a public lawyer once he has been formally charged, and he will remain in custody until the trial, police said.

India reported 24 so-called “honor killings” in 2019, according to statistics from the country’s National Crime Records Bureau.