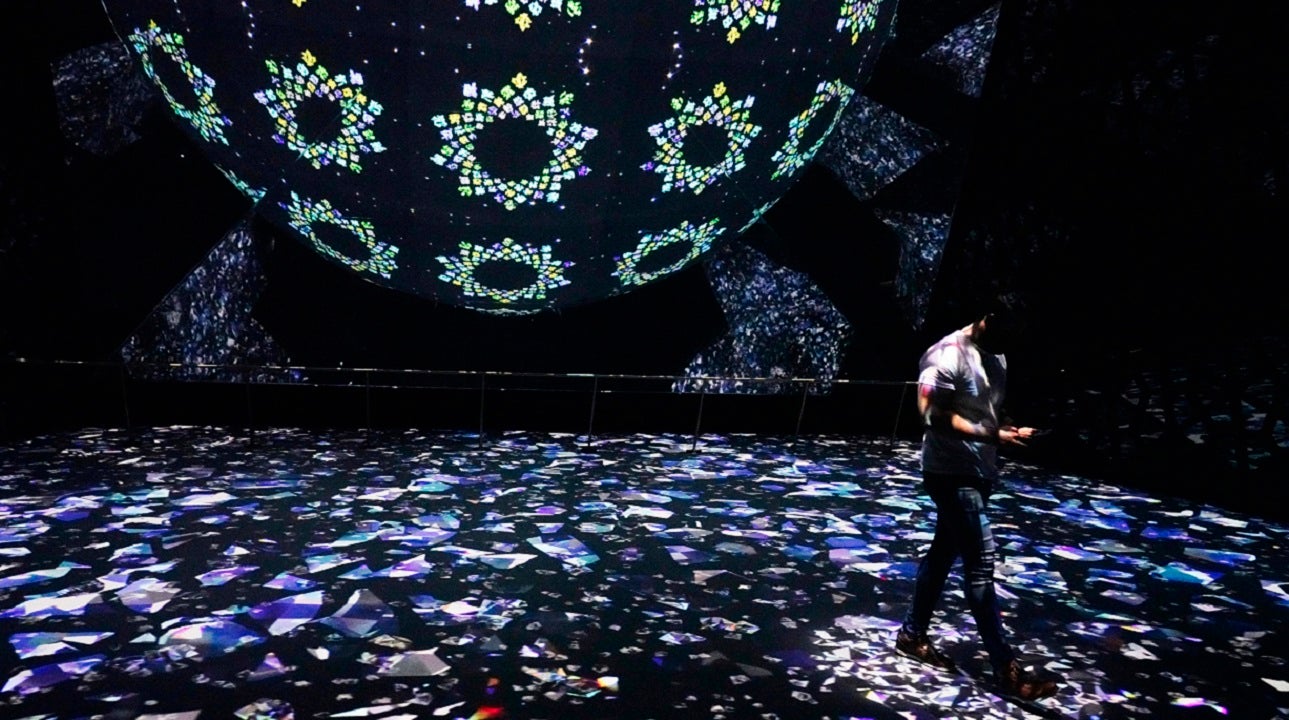 DUBAI, United Arab Emirates (AP) — Dubai’s Expo 2020 on Saturday acknowledged that five workers had been killed on site during construction of the massive world’s fair, revealing for the first time overall statistics for worker fatalities.

Expo previously said that its 200,000 laborers who built the site worked some 240 million hours in its construction. It had not offered any overall statistics previously on worker fatalities, injuries or coronavirus infections despite repeated requests from The Associated Press and other journalists.

The admission comes after the European Parliament last month urged nations not to take part in Expo, citing the United Arab Emirates’ “inhumane practices against foreign workers” that it said worsened during the pandemic. Ahead of Expo, businesses and construction companies are “coercing workers into signing untranslated documents, confiscating their passports, exposing them to extreme working hours in unsafe weather conditions and providing them with unsanitary housing,” the resolution said.

At a press conference a day after the event’s opening, Expo spokesperson Sconaid McGeachin said the information about fatalities was previously available to journalists and referred reporters to a press release about a monument honoring the laborers who built the site from scratch, which offered no additional details. She said authorities would offer more information about casualties at a later, unspecified time.

“We have taken steps to ensure those have been addressed and very much intervened in cases on that,” she said, without elaborating.

The UAE, an oil-rich sheikhdom that relies on low-paid migrant labor from Africa, Asia and Arab countries to keep its economy humming, faces long-standing criticism from human rights groups for treating those workers poorly. But officials have battled to present a positive image for Expo, the first world’s fair in the Middle East that seeks to show off Dubai’s pride and draw millions of foreign visitors.

Laborers in the UAE are barred from unionization and have few protections, often working long hours for little pay and living in substandard conditions.

Dubai’s searing early autumn heat proved hazardous even for those visiting the site on its opening day Friday, with some tourists fainting in the 40 degree Celsius (104 degree Fahrenheit) humid weather.