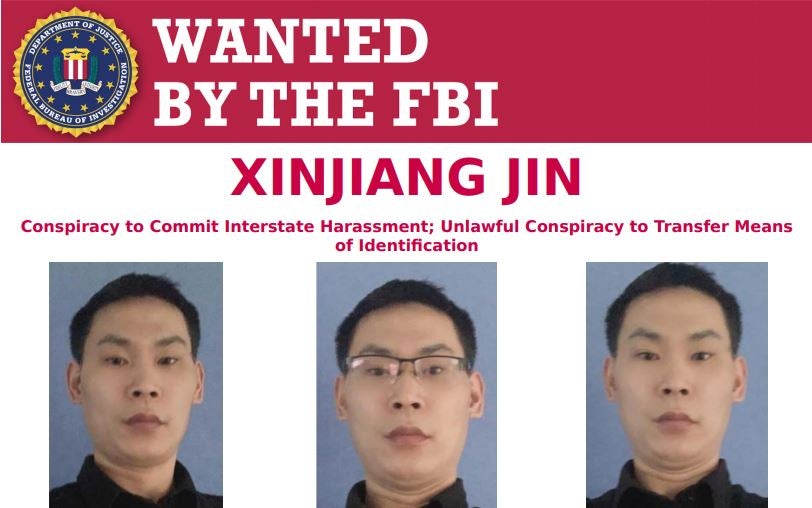 Xinjiang Jin is wanted for his alleged role in an unlawful conspiracy to commit interstate harassment and an unlawful conspiracy to transfer means of identification when he allegedly engaged in unlawful activity to terminate and/or make accessible information about the communication accounts of persons in the United States at the behest of the Chinese government’s intelligence and security services in the United States and China between January of 2019 and November of 2020. (Provided Photo/FBI via CNN)
by: Lauren del Valle, CNN
Posted: Dec 18, 2020 / 10:44 PM EST / Updated: Dec 18, 2020 / 10:46 PM EST

(CNN) — A former Zoom employee is wanted by the FBI for his alleged participation in a scheme to censor meetings on behalf of the Chinese government.

Xinjiang “Julien” Jin and co-conspirators allegedly terminated at least four video meetings commemorating the 31st anniversary of the Tiananmen Square massacre in June. Most of the meetings were organized and attended by U.S. participants, some of whom were dissidents who had participated in and survived the 1989 protests, court documents show.

Zoom is not named in the complaint but sources familiar with the investigation identified the company as Zoom. The company confirmed that Jin was a former employee based in China.

“We learned during the course of our investigation that the China-based former employee charged today violated Zoom’s policies by, among other things, attempting to circumvent certain internal access controls,” Zoom said in a statement. “We also learned that this former employee took actions resulting in the termination of several meetings and accounts, and shared or directed the sharing of a limited amount of individual user data with Chinese authorities.”

Zoom said it “terminated” the employee for violating company policies and has “placed other employees on administrative leave pending the completion of our investigation.”

Jin, 39, is charged with conspiracy to commit interstate harassment and unlawful conspiracy to transfer a means of identification, according to a complaint filed in United States District Court for the Eastern District of New York.

He also used fake identification and lodged false complaints against the users of the platform to justify terminating meetings and user accounts, according to the complaint.

The Chinese government used information from Jin to retaliate and intimidate the users and their family members who lived in the country, the complaint alleges.

“Jin willingly committed crimes, and sought to mislead others at the company, to help PRC authorities censor and punish U.S. users’ core political speech merely for exercising their rights to free expression. The charges announced today make clear that employees working in the PRC for U.S. technology companies make those companies—and their users—vulnerable to the malign influence of the PRC government,” Acting United States Attorney Seth DuCharme said in a press release.

Jin is known to be in China’s Zhejiang Province and is not in U.S. custody, according to the U.S. Attorney’s office. 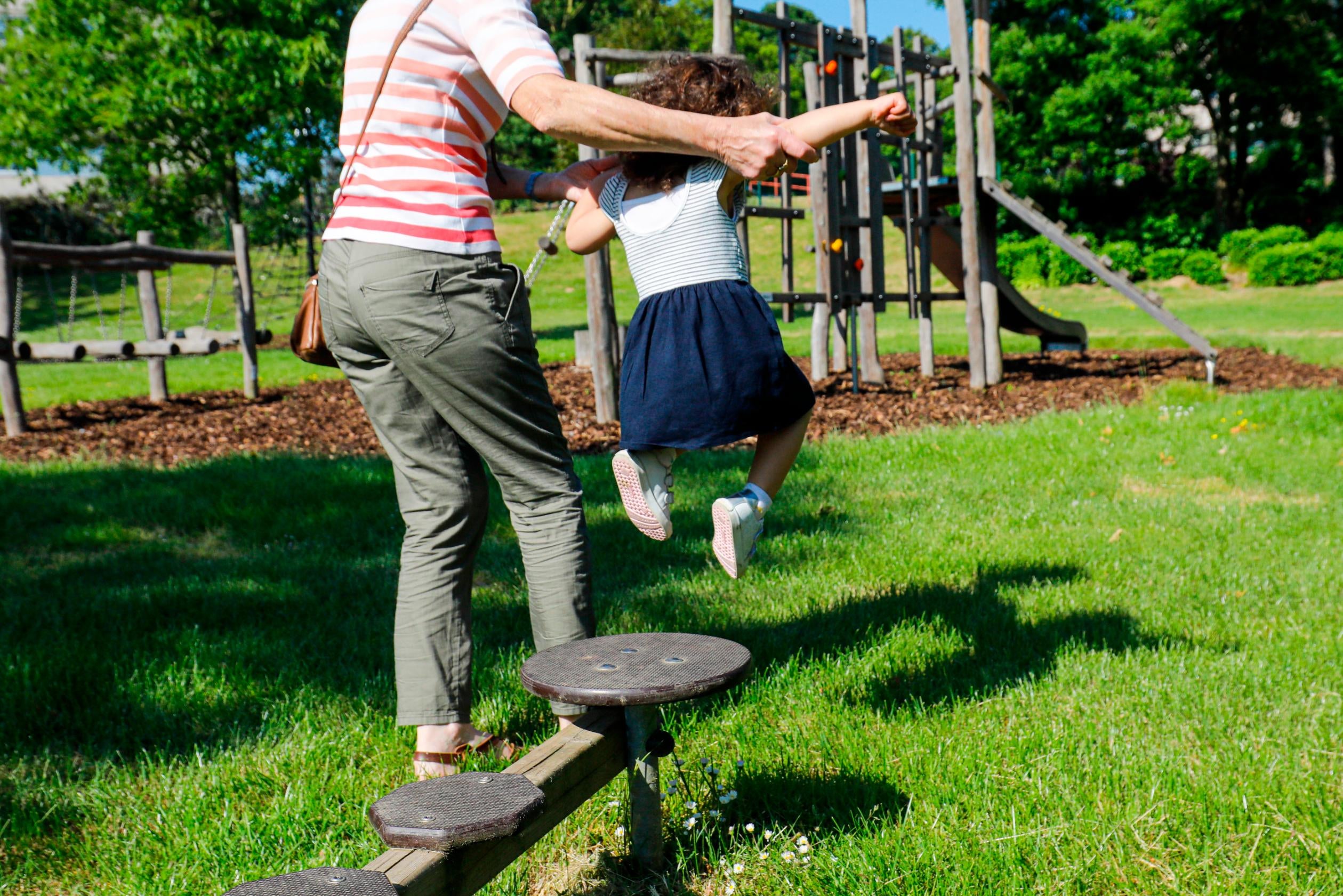 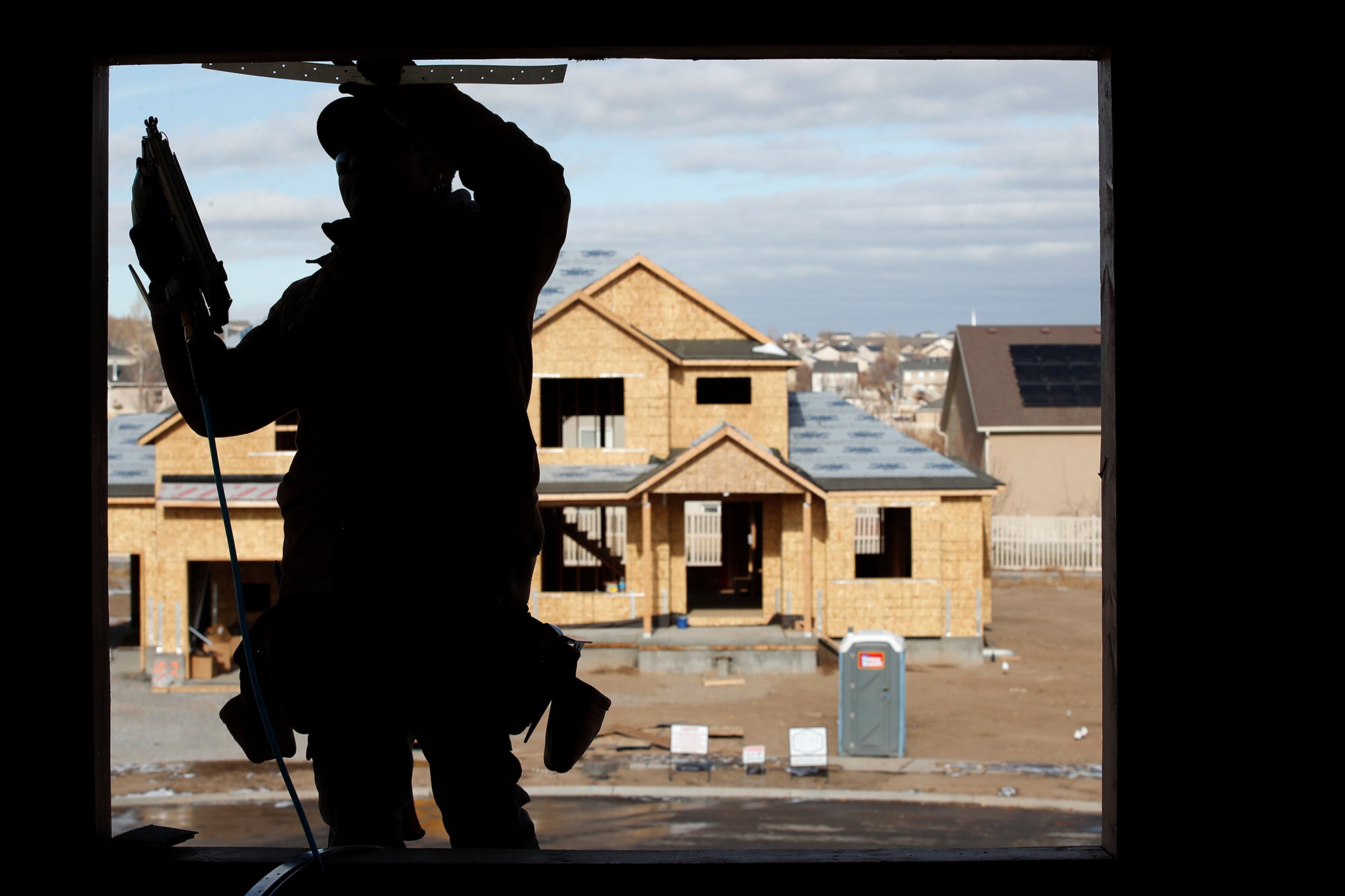 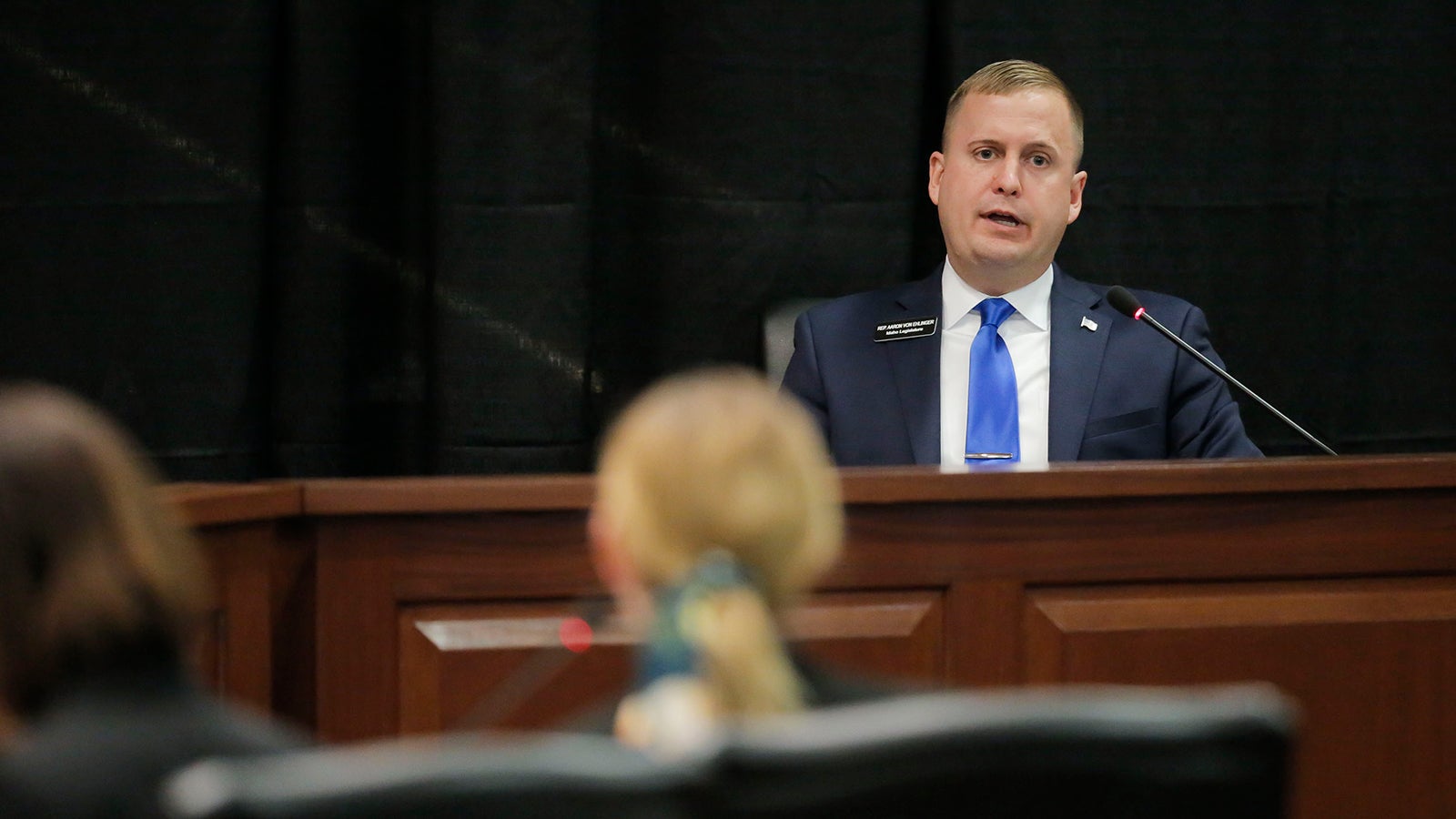