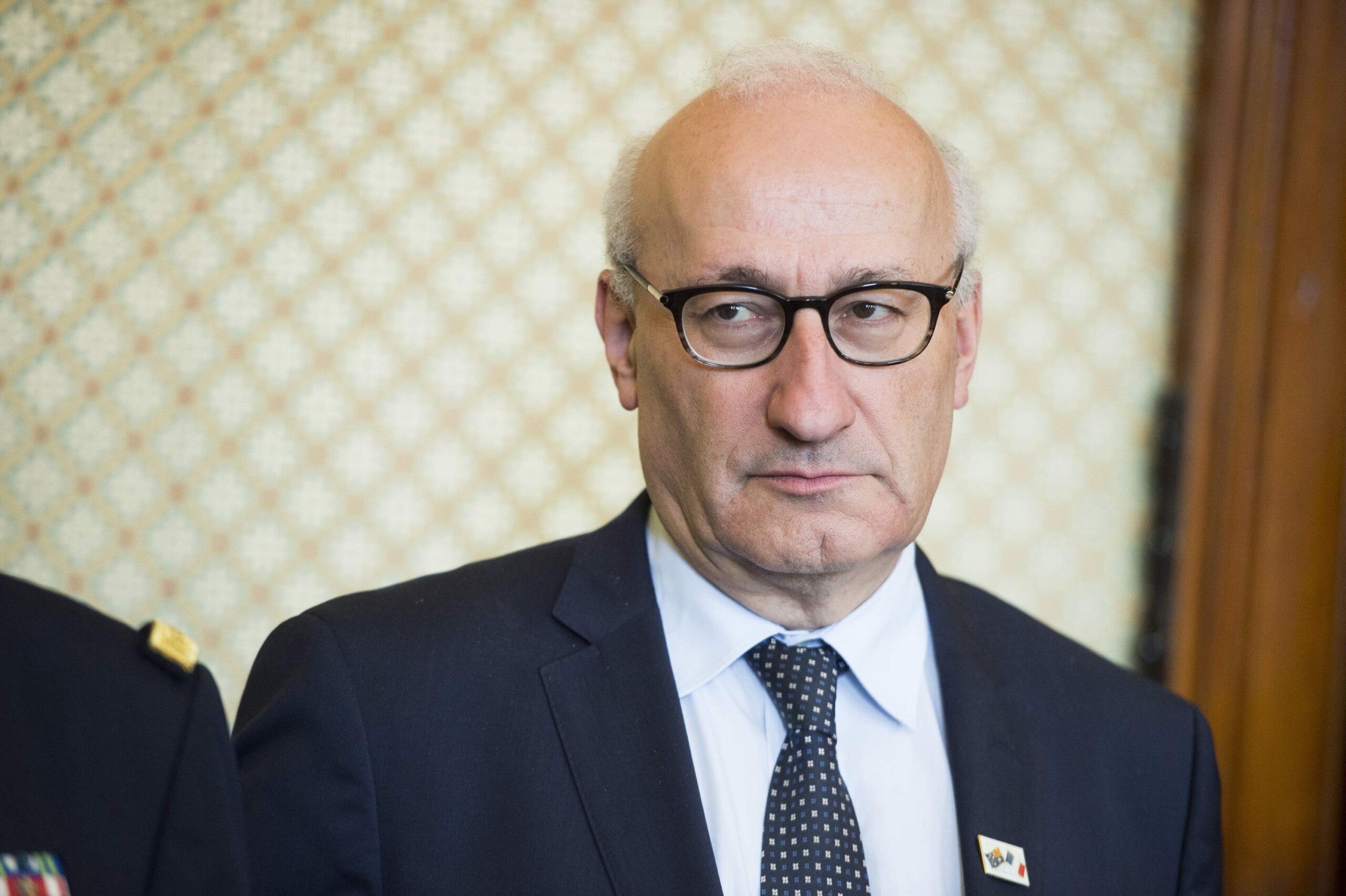 (CNN) — France’s ambassador to the United States reiterated in an interview Monday that the breakdown of the French-Australian submarine deal last week came as a surprise to Paris.

Speaking on French radio station RTL, Ambassador Philippe Etienne said French Cabinet ministers were not given any indication the agreement would be canceled when they met with their Australian counterparts just days before Canberra announced an alternative deal with the US and United Kingdom.

“We absolutely weren’t informed of the new course,” Etienne said.

Paris reacted with fury after Australia abandoned its $90 billion Australian dollars ($65 billion) submarine deal with France in favor of a new military agreement with the US and the UK.

As part of the pact, known as AUKUS, Australia will be supplied with the technology to construct a fleet of nuclear-powered submarines, considered to be superior to the conventionally powered vessels Canberra had previously agreed to buy from Paris. In response to the loss of its submarine contract, France recalled its ambassadors to the US and Australia on Friday, a dramatic show of dissatisfaction.

Etienne said his departure from Washington was “already a response” by the French government, and one that “marks the gravity of our reaction.” He said senior members of the Macron administration were still discussing what to do next.

“As soon as we learned Wednesday morning (of the new deal), I demanded to be seen, I was seen,” by the White House, Etienne said. “(But) it was a little late.”

Australian Prime Minister Scott Morrison defended his decision to cancel the deal with Paris on Sunday, saying Australia had “deep and grave concerns” about the submarines which were being built by France.

Analysts say nuclear-powered submarines can carry more firepower farther from Australian shores for much longer periods than conventionally powered subs. That means they can be effective in areas like the South China Sea, where Australia is helping partners including the US push back against Chinese territorial claims, and north to areas around Taiwan and Japan.

“A nuclear attack sub is like no other vessel, giving the ability to project power throughout the region, particularly NE Asia where Australia’s interests lie,” Drew Thompson, a former US Defense Department official and visiting senior research fellow at the Lee Kuan Yew School of Public Policy at the National University of Singapore, said on Twitter.

“It must come first and did come first, and Australia’s interests are best served by the trilateral partnership I’ve been able to form with President (Joe) Biden and Prime Minister (Boris) Johnson,” he said at a news conference on Sunday.

As countries in Asia digest the AUKUS deal and consider what it will mean for regional security, North Korea has warned the deployment of nuclear-powered submarines to Australia could spark a “nuclear arms race.”

North Korea’s Foreign Ministry condemned the US deal with Australia in a fiery statement on Monday, calling the pact “extremely undesirable and dangerous acts,” according to state-run Korean Central News Agency (KCNA).

The chief of the foreign news section of the North Korean Foreign Ministry’s media department warned the deal will “upset the strategic balance in the Asia-Pacific region,” the KCNA report said.

Pyongyang is “closely looking into the background of the U.S. recent decision,” and will take “a corresponding counteraction” if there’s even a little adverse impact on the security of the country, the ministry told KCNA.

The North Korean government has repeatedly ignored international warnings to end its own nuclear weapons program, including a recent decision by Pyongyang to restart a nuclear reactor used to create plutonium.

In comparison, Australia’s new submarines will only be nuclear-powered — they will not be armed with nuclear weapons.

Nonetheless, North Korea’s chief of the foreign news section denounced the US for its “double-dealing attitude,” citing that even “a US ally called the US move a ‘brutal, unilateral and unpredictable decision’ and ‘a stab in the back.'”

“It is quite natural that neighboring countries, including China, condemned these actions as irresponsible ones [capable] of destroying the peace and stability of the region and the international nuclear non-proliferation system and of catalyzing the arms race,” KCNA said.