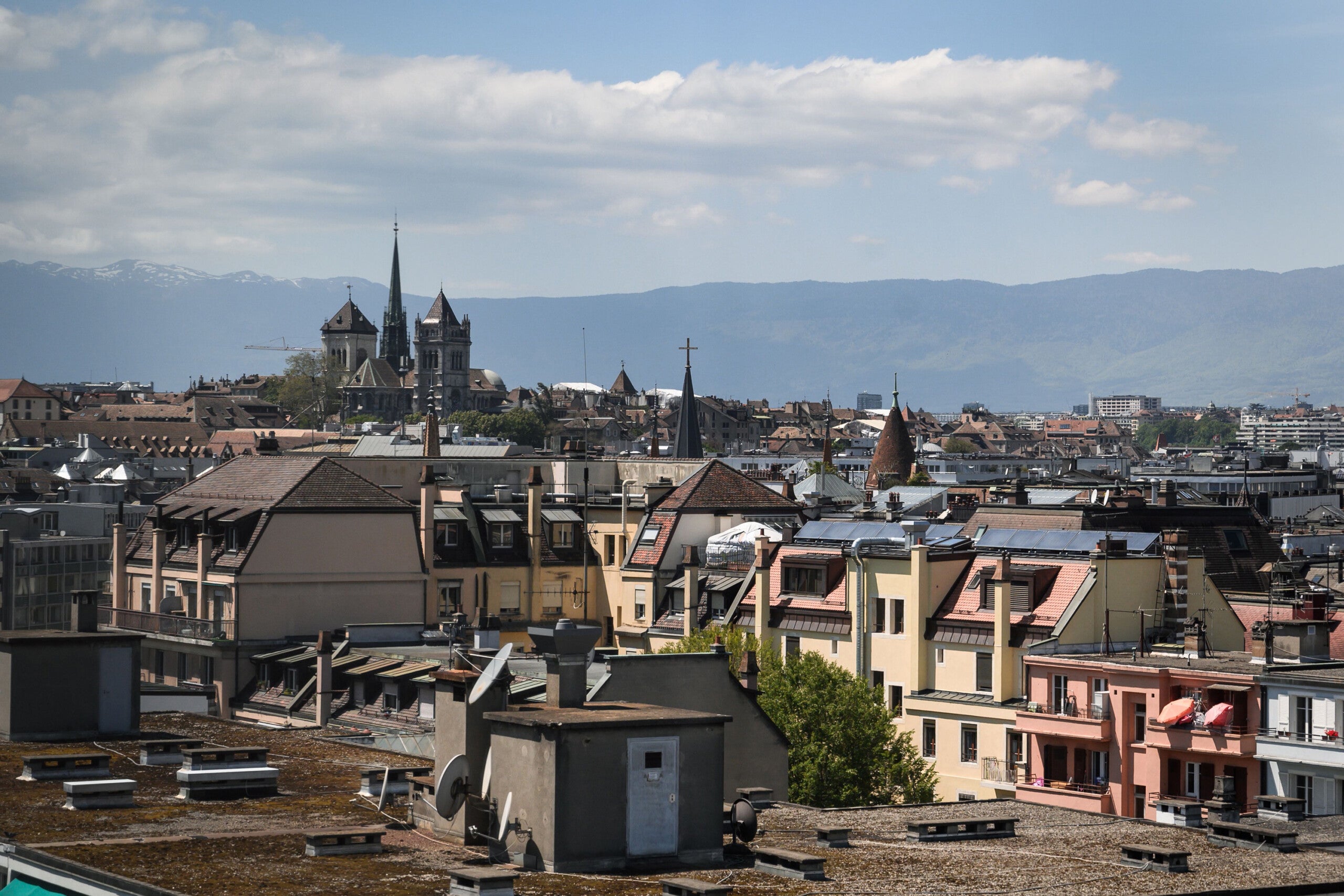 (CNN) — Voters in Geneva, Switzerland, have agreed to introduce a minimum wage in the canton that is the equivalent of $25 an hour.

According to government data, 58% of voters in the canton were in favor of the initiative set the minimum wage at 23 Swiss francs an hour, which was backed by a coalition of labor unions and aimed at “fighting poverty, favoring social integration, and contributing to the respect of human dignity.”

While Switzerland has no national minimum wage law, Geneva is the fourth of 26 cantons to vote on the matter in recent years after Neuchâtel, Jura and Ticino.

“This new minimum wage will apply to about 6% of the canton’s workers as of November 1st,” Geneva State Counselor Mauro Poggia told CNN in a statement.

Communauté genevoise d’action syndicale, the umbrella organization of unions in Geneva, described the result as “a historic victory, which will directly benefit 30,000 workers, two-thirds of whom are women.”

The decision was also praised by Michel Charrat, president of the Groupement transfrontalier européen, an association of workers commuting between Geneva and nearby France.

Charrat told The Guardian that the coronavirus pandemic “has shown that a certain section of the Swiss population cannot live in Geneva,” and argued that the new minimum wage is “the minimum to not fall below the poverty line and find yourself in a very difficult situation.” Charrat didn’t return a CNN request for comment.

The Geneva Council of State, the local executive branch, said in an opinion against the measure that the new minimum wage would be “the highest in the world.”

A measure introduced by citizens

The Swiss system of direct democracy calls voters to exercise their right four times a year, and allows citizens to collect signatures to introduce “popular initiatives” to be enacted.

“On two occasions in the past, initiatives to set a mandatory minimum wage in Geneva had been submitted to the population and rejected,” said Poggia, who is in charge of the Department of Security, Labor and Health for the Geneva canton.

The two previous votes took place in 2011 and 2014, and in the latest case, it was a national referendum to introduce an hourly minimum wage of 22 Swiss Francs, which found 76% of voters were opposed.

“On 27 September, a new vote on this subject was finally accepted, for a salary of 23 Swiss Francs per hour, or slightly more than 4,000 Swiss Francs per month for an activity of 41 hours per week,” Poggia added. That’s roughly $4,347 per month.

While a $25 per hour minimum wage might look staggering from a US perspective, where the federal minimum wage is $7.25 an hour, context is key.

Geneva is the 10th most expensive city in the world according to The Economist Intelligence Unit’s 2020 Worldwide Cost of Living Survey. The roughly 4,000 Swiss francs workers will now earn put them slightly above the poverty line of 3,968 Swiss francs for a household of two adults and two children under 14, as estimated by the Swiss Federal Statistical Office in 2018.

Switzerland is among the wealthiest nations in the world, but it wasn’t shielded from the damaging impact of the coronavirus pandemic on its economy.

Overall, the Swiss government’s economic experts group expects the adjusted Swiss GDP to fall by -6.2% in 2020, and average unemployment to be around 3.8%, the lowest economic slump since 1975.

Did coronavirus impact the vote?

Michael Grampp, Deloitte’s chief economist in Switzerland, said he believed the coronavirus pandemic had an impact in determining how many voters were in favor of passing the minimum wage initiative. Low income workers in the service sector were the most affected by the lockdown measures put in place in Switzerland.

“I think many people realized how many people are working in these sectors. It’s not like everyone here is working for a bank or a chocolate factory. We also have a broad service sector that was hit hard due to the lockdown,” Grampp told CNN.

“It definitely helped push the vote towards almost 60%,” he added.

Grampp believes more cantons will enact minimum wage legislation in the future. But Poggia doesn’t believe the pandemic had a significant impact on the vote.

“Compared to other countries, given the strong social security coverage in Switzerland, the economic effects of Covid are currently being contained, even though job losses are already occurring in the sectors that have been directly affected, such as tourism, hotels and restaurants,” he said.

Those job losses are forcing people to seek help.

Mile-long lines at free food distributions in Geneva made headlines worldwide, and they continue to take place, according to Charlemagne Hernandez, the co-founder of Caravane De Solidarité, an activist group in Geneva that has been organizing these distributions throughout the pandemic.

Hernandez told CNN his group helped an estimated 6,000 to 9,000 people each week during the pandemic, distributing bags of fresh produce and dry goods sourced mostly through donations.

Hernandez said he believes the adoption of the minimum wage initiative in Geneva was “necessary,” as unemployment represents an existential threat for so many low income workers in the city. “It will boil down to not having enough to eat,” he said.

Geneva is known as the humanitarian capital of the world due to the presence of so many international organizations and UN offices focusing on humanitarian affairs. Hernandez said solidarity in the city “is much stronger these days than usual,” as people respond to calls for donations in great numbers, helping the food distributions to continue.

To those who are skeptical about poverty being an issue in a wealthy country such as Switzerland, Hernandez invites not to judge.

“I come from a slum in Manila originally, so it’s true, it’s not the same kind of poverty, but if you’re hungry, you’re hungry. That’s a benchmark you cannot deny,” Hernandez said. 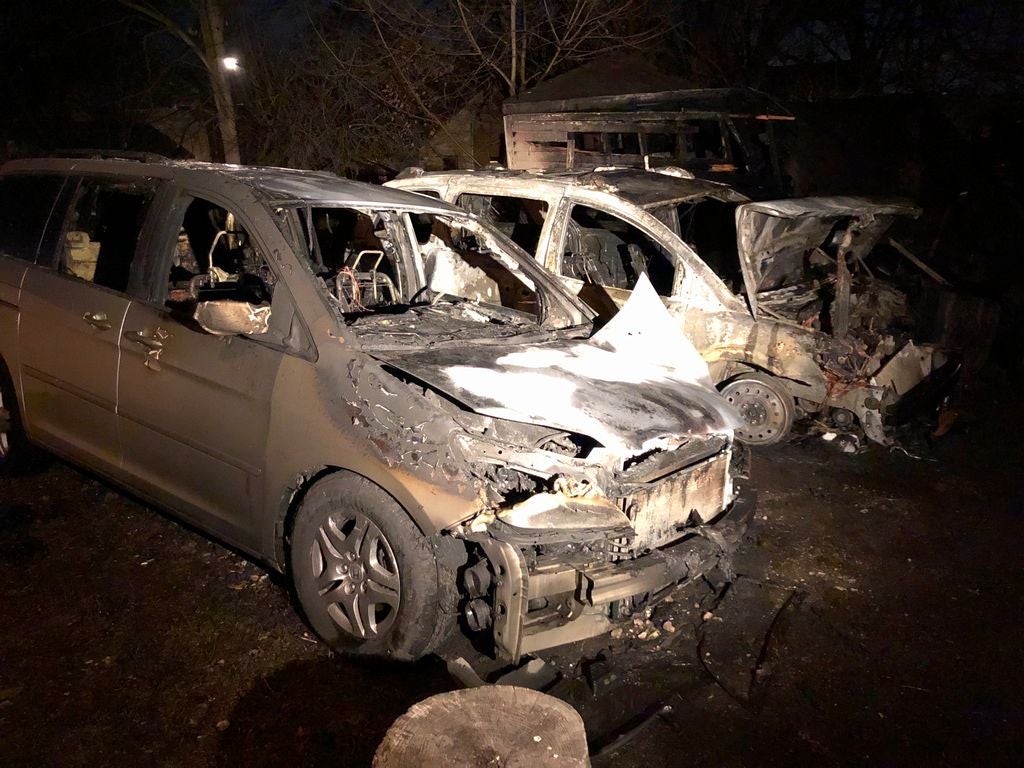 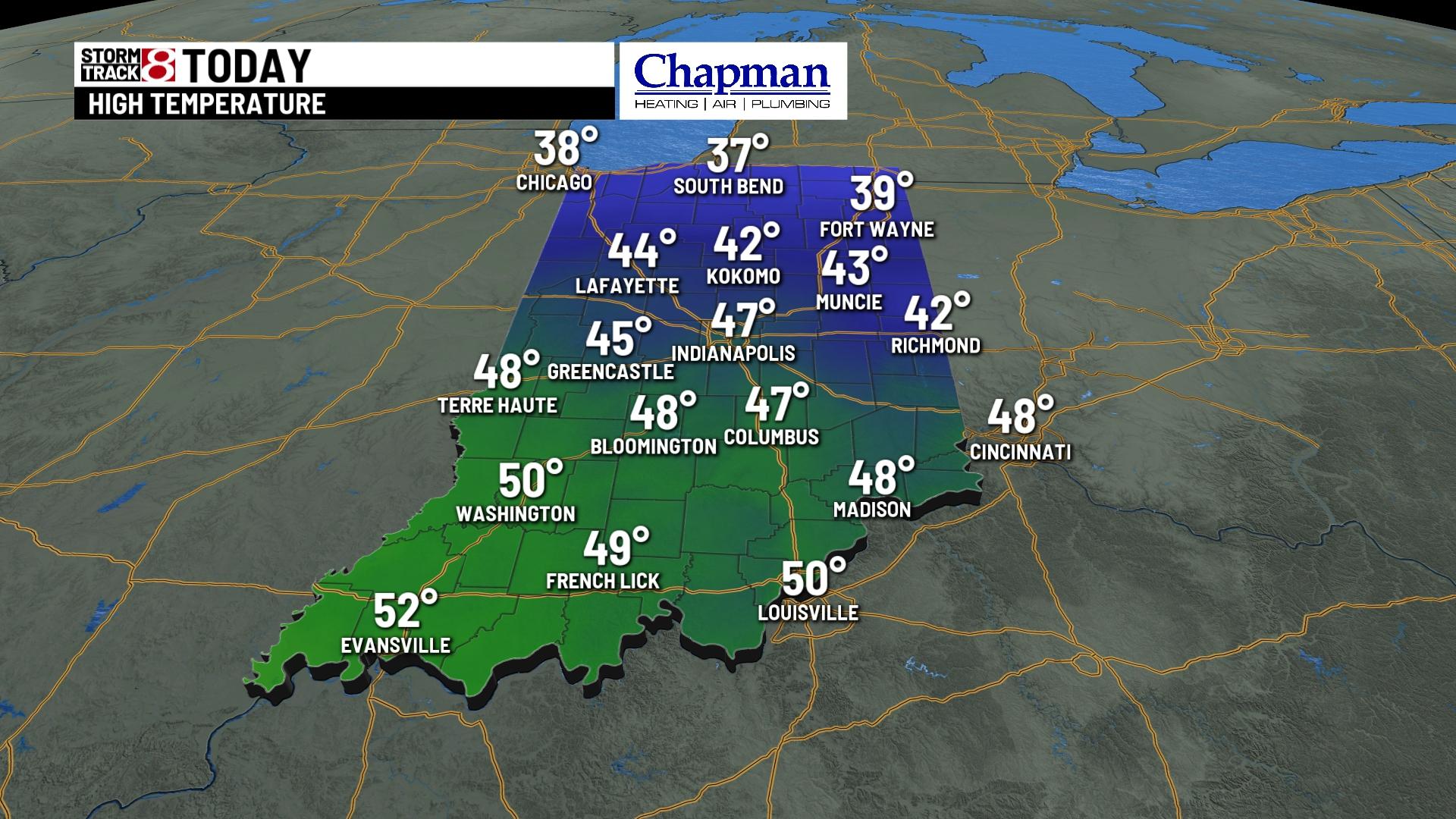