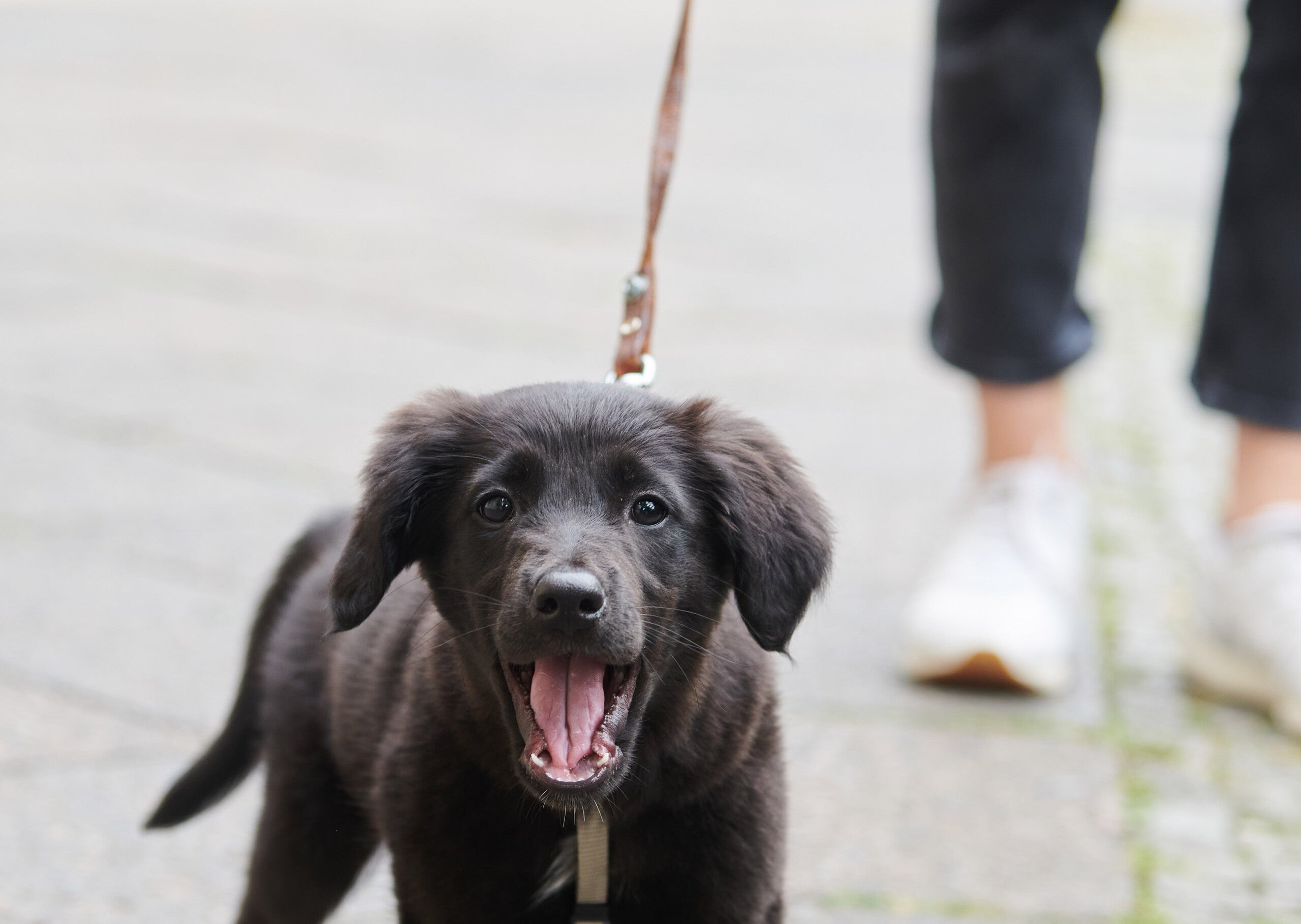 (CNN) — Dog owners in Germany could be legally required to let their pets out at least twice a day for a total of one hour under the terms of proposed new regulations.

Outdoor exercise is already required under the Animal Welfare and Dog Regulation Act,but the changes will stipulate frequency and duration, according to a press release from the Federal Ministry of Food and Agriculture.

Proposed changes would mandate that dogs are allowed out of kennels, for example into a garden or out for a walk with their owner.

Federal Minister of Food, Agriculture and Consumer Protection Julia Klöckner will present an amendment to existing regulations, and an announcement is expected in early 2021.

“Pets are not cuddly animals — their needs must be taken into account. It is necessary to ensure that dogs are kept in a manner appropriate to their species,” said Klöckner. “For example, that they get enough exercise and are not left alone too long.”

Almost one in five German households owns a dog, according to the press release published Monday, and pet purchases have increased during the coronavirus pandemic.

Another proposed change is a ban on showing dogs that have been excessively bred to have certain characteristics, which can cause serious health problems.

“Animals are not meant to meet the questionable aesthetic wishes of their owners. They are not mascots,” said Klöckner. “If breeding prevents any kind of species-appropriate behavior, that is cruelty to animals.”

The proposals would also ban dog breeders from looking after more than three litters of puppies at a time, to ensure each puppy has at least four hours of human company per day.

Owners would not be able to keep dogs chained up, aside from a few exceptions for working dogs, and it would be prohibited to transport cattle for more than four hours in temperatures exceeding 30 degrees Celsius (86 degrees Fahrenheit).