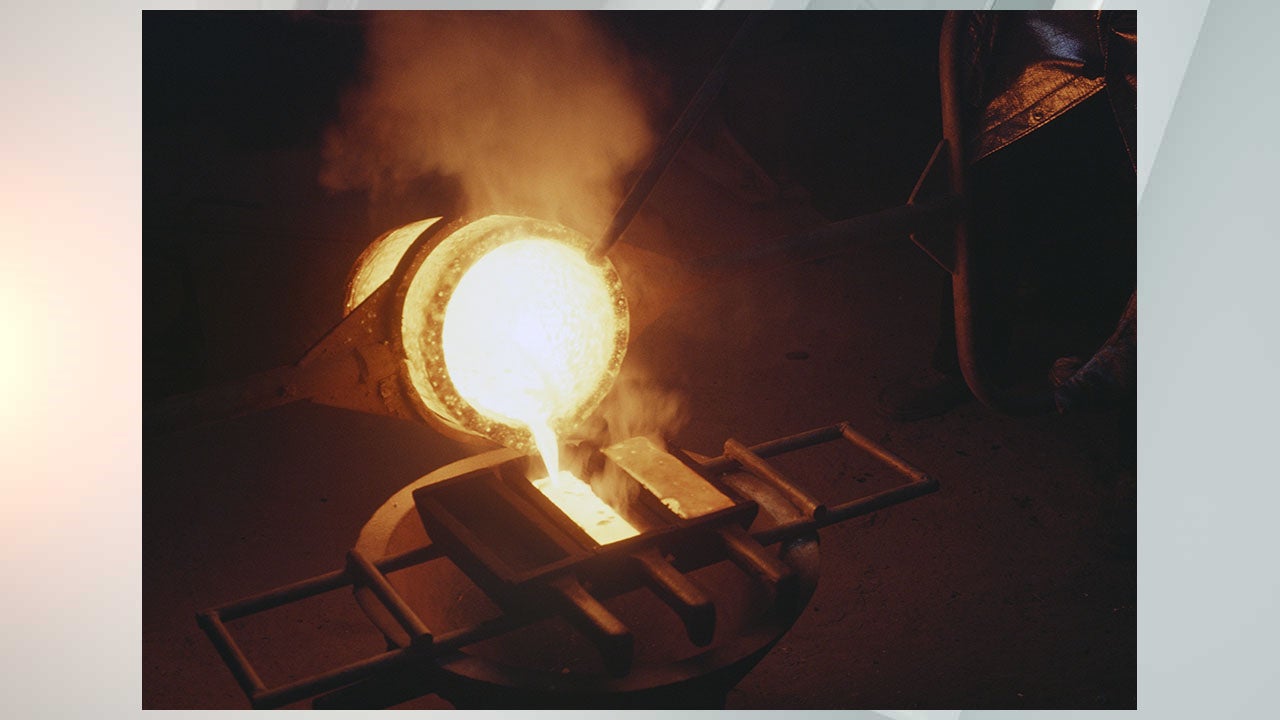 OUAGADOUGOU, Burkina Faso (AP) — A strong explosion near a gold mining site in southwestern Burkina Faso killed 59 people and injured more than 100 others Monday, the national broadcaster and witnesses reported.

The provisional toll was provided by regional authorities following the blast in the village of Gbomblora, RTB reported. The explosion was believed to have been caused by chemicals used to treat gold that were stocked at the site.

“I saw bodies everywhere. It was horrible,” Sansan Kambou, a forest ranger who was at the site during the explosion, told The Associated Press by phone.

The first blast happened around 2 p.m., with more explosions following as people ran for their lives, he said.

Burkina Faso is the fastest-growing gold producer in Africa and currently the fifth largest on the continent, with gold being the country’s most important export. The industry employs about 1.5 million people and was worth about $2 billion in 2019.

Small gold mines like Gbomblora have grown in recent years, with some 800 across the country. Much of the gold is being smuggled into neighboring Togo, Benin, Niger and Ghana, according to the South Africa-based Institute for Security Studies.

The small-scale mines are also reportedly used by jihadis linked to al-Qaida and the Islamic State, which have staged attacks in the country since 2016. The groups reportedly raise funds by taxing miners, and also use the mine sites for recruiting fighters and seeking refuge.

Mining experts say the small-scale mines have fewer regulations than industrial ones and thus can be more dangerous.

“The limited regulation of the artisanal and small-scale mining sector contributes to increased risks that can be very dangerous, including the use of explosives which are often smuggled into the country and used illegally,” said Marcena Hunter, senior analyst at Global Initiative, a Swiss-based think tank.